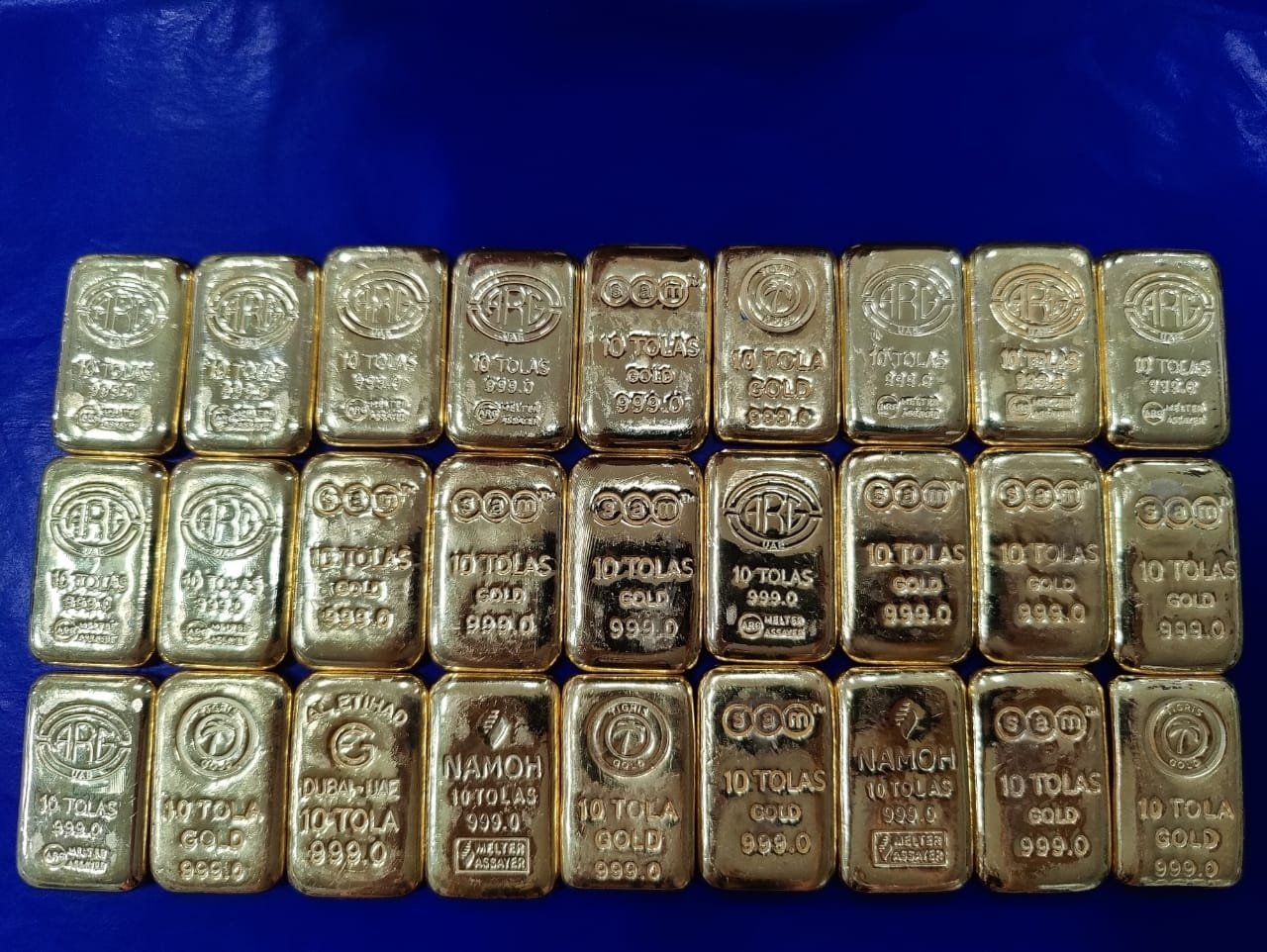 CHENNAI, (IANS) – The Tamil Nadu government has invested Rs 10 crore in gold bonds by converting 27,250.500 grams of gold and gold jewelry into bars belonging to Mariamman Temple in Irrukkankudi.

Chief Minister M.K. Stalin on June 15 handed over the gold bond to the temple authorities at the state secretariat.

According to the state government the Rs 10 crore bond issued by State Bank of India will fetch an interest income of Rs 24 lakh per annum for the temple.

The government said, the gold jewelry contributed to the temple over the past 10 years by devotees and which were not used were selected and converted into gold bars.

The jewelry was converted into gold at a Central government facility in Mumbai and was deposited in the SBI’s Bullion Branch there.

The Tamil Nadu government has taken a policy decision to convert unused gold jewelry owned by various temples under it into gold bars and invest the same to improve the revenue.