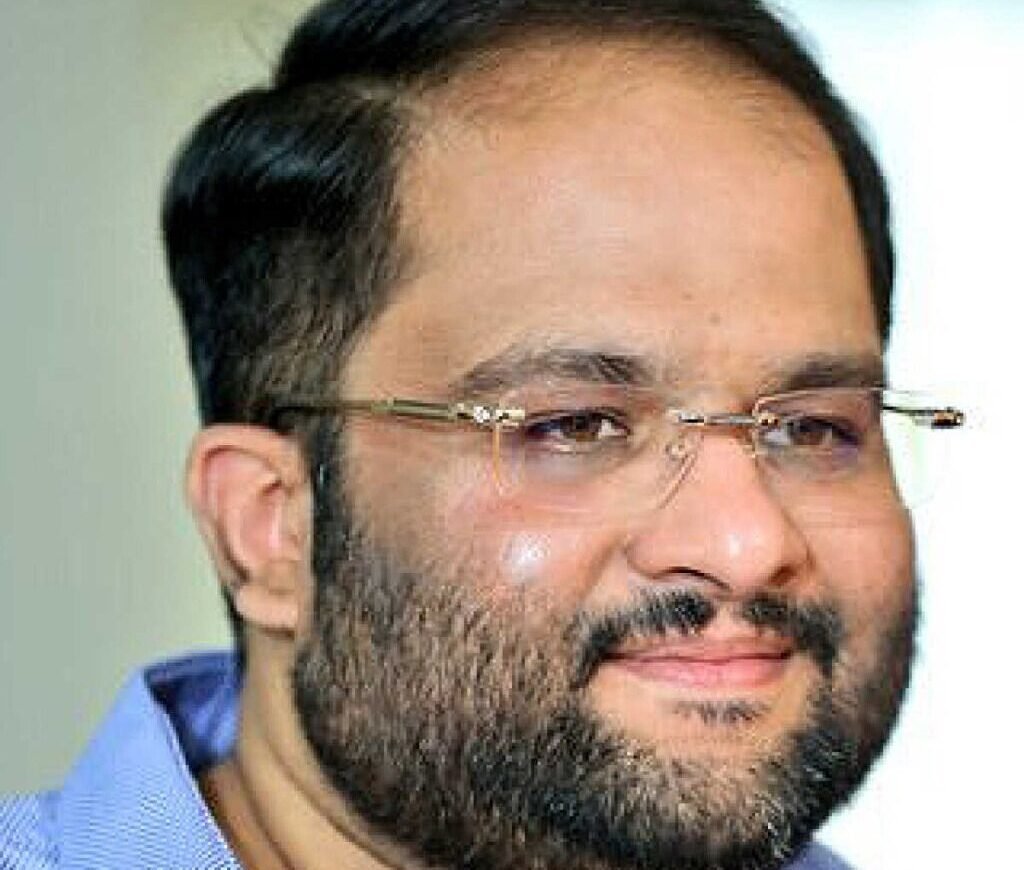 Mahesh had made a few Telugu films under the East Coast Productions banner. His productions included movies such as “118,” “Thimmarus,” and “Miss India.” He had also dubbed the Tamil movie “Bigil” starring Vijay into Telugu with the title “Vigil.”

The Allari Naresh-starrer “Sabhaku Namaskaram” and “Police Vaari Hecharika,” featuring Naga Shaurya, were the movies being produced by him.

Starting his career as a film journalist, Mahesh later served as the personal assistant of Junior NTR and Kalyan Ram, both well-known Telugu stars. He later became a publicist and marketing strategist in the movie industry. Mahesh had also handled public relations for the blockbuster “Baahubali.”

The Telugu Film Producers Council has condoled the death of Mahesh Koneru. It conveyed its heartfelt condolences to his family. Several Tollywood personalities also expressed their shock and grief over the death.

“With the heaviest of heart and in utter disbelief, I am letting you all know that my dearest friend @SMKoneru is no more. I am shell-shocked and utterly speechless,” tweeted Junior NTR. “My sincerest condolences to his family and his near and dear (ones),” he added.

“Words fall short to express my feelings. Really saddened by the demise of a wonderful human (being) and our very own @smkoneru ‘garu’. My deepest condolences to his family. Rest in peace sir,” tweeted Naga Shaurya.

“Shocking & saddened. At this young age it shouldn’t have happened, Really very unfortunate thing. Deepest condolences to his dear and near (ones),” tweeted the director Maruthi.