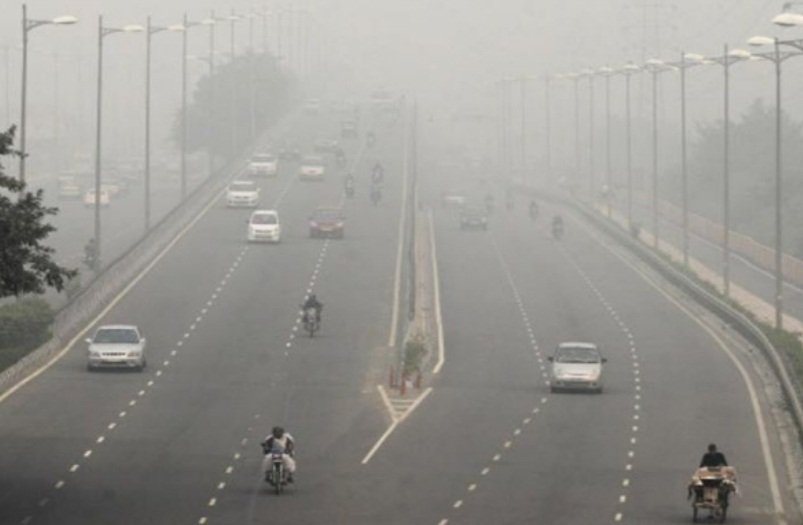 GANDHINAGAR, (IANS) – While the focus has been on Delhi, it is a fact that other cities in India are choking with air pollution. Ahmedabad in Gujarat falls in the same boat.

Just a month ago, a report of the Comptroller and Auditor General (CAG) which was tabled in the state assembly, concluded that air quality had deteriorated significantly in the state.

CAG was dissatisfied with the Gujarat Pollution Control Board (GPCB) for not installing enough air monitoring equipment. There are just 112 monitoring stations.

The report noted that the GPCB is run with inadequate staff and infrastructure, the government has abolished 223 posts even though the sanctioned number is 503 while 105 posts have been lying vacant since 2008. Even in industrial areas the GPCB is not strictly monitoring air quality.

Air quality in the urban areas was compromised for many reasons — bad or haphazard urban planning, lack of mass transportation to cater to the increasing population in the urban areas, construction work and debris disposal issues, said environmentalist Mahesh Pandya.

Citing examples of poor urban planning, he said there are 1400 public buses to meet the requirements of the 75 lakh population in Ahmedabad. Earlier to address the needs of the 15-lakh population there were 900 buses, now fresh bus procurement has stopped.

Buses cover the entire city, but its dedicated corridor adds to the air pollution because it has narrowed the roads for other vehicles, which has led to a high retention period of vehicles on the roads, Pandya said.

The road construction is of poor quality because of which dust keeps flying in the air. Earlier there were a good number of trees, which used to absorb air pollution, but with the increasing concrete jungle the number of trees in the urban areas is decreasing.

The CAG has suggested that there must be regulation on emissions from infrastructure activities, highway construction, hot mix plants. Slow action in the disposal of solid waste, brick kilns, stone crushers, sawmills are sources of fugitive emission and need to be regulated.