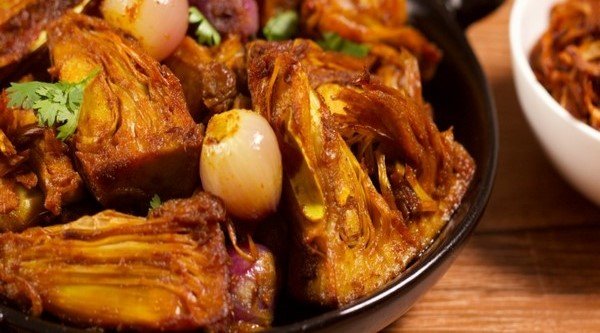 NEW DELHI (ANI) – The COVID 19 pandemic brought life to a standstill, and during the lockdown, people did not know what to do with the time hanging on their hands. The hectic pace of everyday life was reduced to snail speed. It is not surprising that the joys and benefits of slow cooking were rediscovered. There was a sudden glut of recipes suitable for slow cooking and the net was full of advertisements for products to assist you in this task.
We in India have always appreciated and valued the art and science of slow cooking. The story of the witty Birbal, one of the gems in Emperor Akbar’s court is well known. The courtier companion was once entrusted with the supervision of a khichdi to be prepared. Great concern was caused when the simple cooking stretched over hours. Let us not be distracted by the usual tale in children’s storybooks, underling the point that Birbal was trying to make. This khichdi was a special celebratory dish to welcome the victorious prince Salim returning to Fatehpur Sikri after his conquest of Gujarat.
Food historian Sulma Hussain has included the recipe of this extraordinary laziza (the delicious one), in her book the ‘Emperor’s Table’.
There is another story extolling the virtues of slow cooking. Legend has it when Navab Asafuddaula had commissioned the building of Bada Imamabada in Lucknow during a famine, a one-pot dish Dum Pukht was created to nourish the labor through an innovative food for work program. Rice and meat with spices were cooked in a handi that was covered with a heavy lid and sealed. The pot was put to simmer on embers overnight and a delicious hot meal was available for distribution.

Fact and fiction are impossible to separate in legend and lore but what can’t be denied is that traditional cooking in different parts of India was essentially cooking without any rush. It was only with the advent of the pressure cooker that we blindly aped what the west was doing. The average Indian in the countryside subsisted on a primarily vegetarian diet of cereals — wheat, rice and lentils along with seasonal vegetables. None of these ingredients required pressure cooking.
Even the hardest to cook beans and lentils did not pose a problem after overnight soaking in water. Brinjals and potatoes were roasted in ash on dying embers of a tandoor or a chula to prepare bharta or chokha. The black lentils were also traditionally slow-cooked on low or dying flame overnight. It cannot be denied that slow-cooked food imbibes the flavor of spices and cooked largely in its own juices is tastier. As the adage has it all the good things of life are worth waiting for the musalams, murg or raan taste best when extremely slow-cooked.
The machchi musallam in Awadh and khad khargosh in Rajasthan are classic dishes that were slow-cooked underground.
One may well ask the question what then are the advantages of pressure cooking? The answer dear friends, ‘is blowing in the wind’ whistled out. It saves time and fuel and tenderizes tough ingredients in a jiffy. The sealed cooker safeguards hygiene. On the other hand, what are the advantages of slow (or slower) cooking? For those who are rushed in the morning something put on a low flame to simmer overnight gives a ‘ready to eat meal’ in time.
The modern slow cooker achieved popularity in the US in the 1940s, when women became part of the workforce. One could conveniently mix all the ingredients with water in the morning before leaving for work and return to a ready meal. An improved version of the bean meal cooker was developed and sold as the Crock Pot in the 1970s. These are also called crockpots because the inner lair is ceramic while the outer casing maybe steal or aluminum.
Slow cookers are of two kinds — electrically operated and those that can be put on a gas stove. Some have automatic timers using a thermostat and others are manually controlled.
Although celebratory chefs like Vikas Khana have created recipes to suit the Indian palate, these gadgets have failed to excite like the ones much-hyped microwave and the air fryers, both are treated as food warmers and re-heaters.
There are some apprehensions about the harmful effects of ‘unnatural’ slow cooking in fancy gadgets.
Chefs and cooks have also pointed out that slow cookers fail to bring out the flavors into the broth as well as other methods like pressure cooking. It has also been alleged that slow cookers lead to loss of vitamins and other trace nutrients from the ingredient during cooking. Nor do tender and more expensive cuts of meat endure this ordeal any better. The dumbed-down recipes have left almost all Indian diners in deep discontent.
Only time will tell whether these ‘brainy’ (with an embedded chip) slow cookers will find acceptance in the Indian kitchen. The more important question is whether with the gradual lifting of lockdown and resumption of the hustle and bustle of city life, will slow cooking itself continue to cast a spell on us. 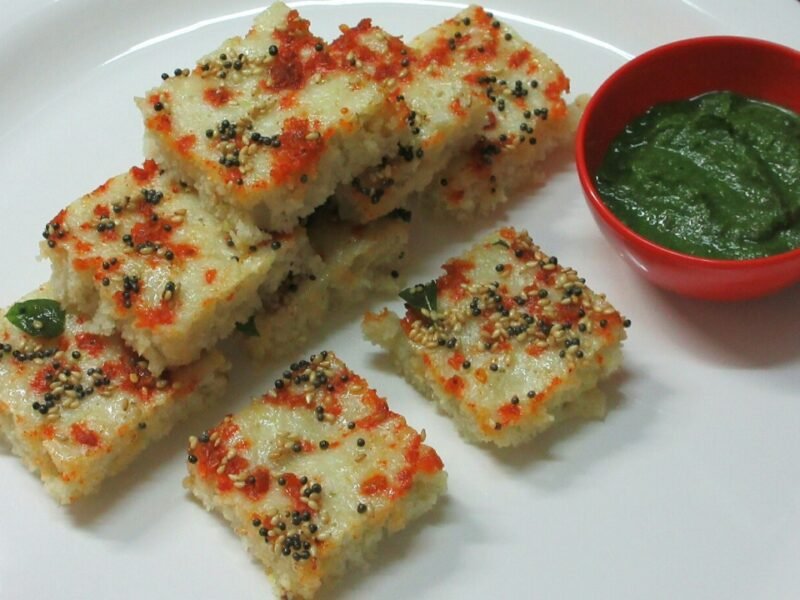 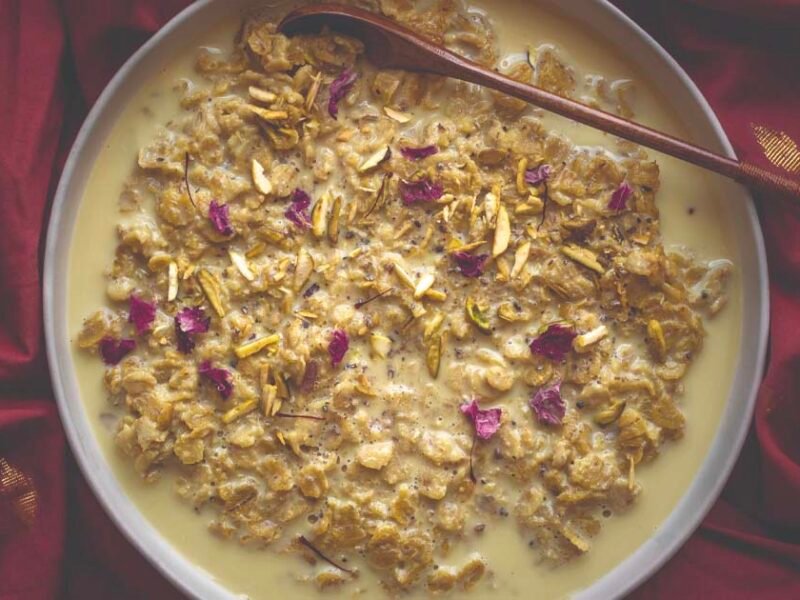