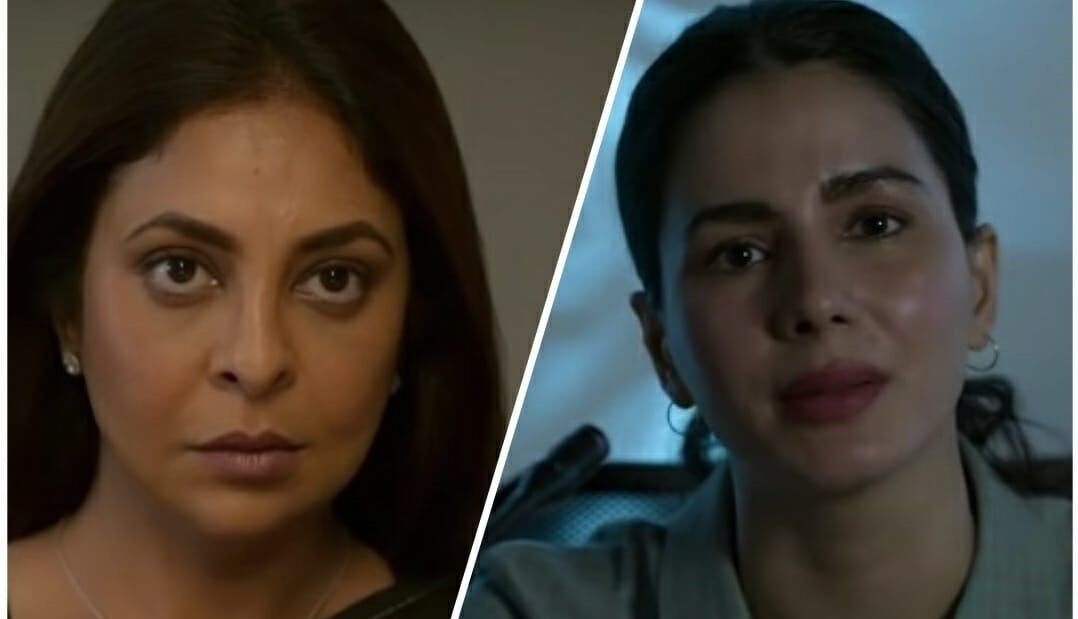 The upcoming TV series “Human” boasts of a stellar cast headlined by Shefali Shah and Kirti Kulhari along with Vishal Jethwa, Ram Kapoor, Seema Biswas, Aditya Srivastava and Mohan Agashe, amongst others. (photos via IANS)

MUMBAI – Giving a sneak peek into the dark world of human medical trials, the makers of ‘Human’ unveiled the intriguing trailer of the upcoming medical thriller on Dec. 28.

The suspense thriller, ‘Human’, based on the dark world of human drug trials in India, unravels unexpected secrets of the world of medicines and their effect on people with a gripping tale of murder, mystery, lust, and manipulation. The fictional series enunciates the collateral damage due to fast-tracked drug trials for financial gains in a gripping tale that involves innocent lives lost to greed.

Touching compelling themes like the value of human life, medical malpractice, class divide and ramifications of a fast-paced medical science, ‘Human’ brings forth the greed to make money in a compelling tale of power struggles, secretive pasts, trauma and murders.

The two-minute trailer shows a pharma giant using India’s lax clinical trial rules to fast track the development of a new drug, despite lethal side effects. Meanwhile, 35-year-old Saira Sabharwal lands a dream job in Bhopal’s premier hospital under the mentorship of the iconic 45-year-old Gauri Nath. Saira grows under Gauri’s tutelage and as the two women start to form a deep bond over their commitment to the medical cause, a shocking discovery throws their life into chaos as their story becomes intertwined with that of a young migrant worker who is all set to wreak havoc on the medical system.

Directed by Vipul Amrutlal Shah and Mozez Singh, the Disney+ Hotstar Specials series has been penned by Mozez Singh and Ishani Banerjee.

Vipul Shah, who has also served as a producer of the series, said, “‘Human’ delves into the complexities of human nature with a backdrop of the medical world. It explores the dark and twisted world of unethical human trials in a provocative yet real and gritty manner. It showcases aspects of the unknown medical world laden with suspense at every turn.”

Shefali, who plays the lead character of Nath in the series, said, “‘Human’ as a series is extremely relevant and relatable in today’s time. When I read the script, I couldn’t help but imagine our current scenario, a world of hospitals and vaccine trials. It makes one question humanity and everything that transpires to keep it intact. Gauri Nath is someone you rarely come across. It’s one of the most complicated characters I’ve ever played, and completely out of my comfort zone. She is unpredictable and indecipherable. ‘Human’ is Pandora’s box of emotions, actions and consequences. And you’d never know what hit you from the dark depths of its complexities.”