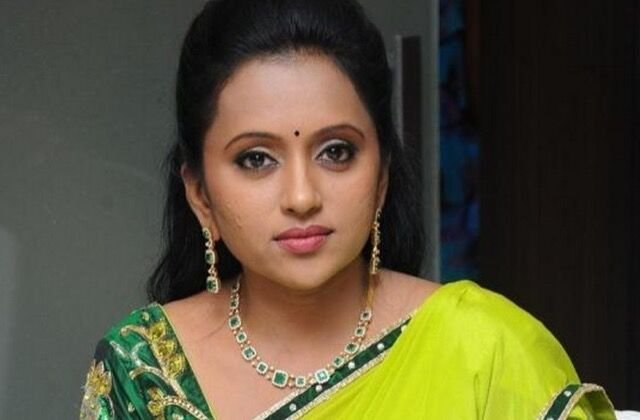 Along with being a distinguished TV presenter, Kanakala is also a singer, film/TV actress and television producer. She interacted with women from all over the U.S., engaging the audience in games and creating a memorable evening for all the participants, according to a press release.

At the three-hour event, which was attended by over two hundred people, the Tri State Telugu Association felicitated Kanakala with the “Sakala Kalabhinetri” award.

The first female president of the organization, Aparna Ayyalaraju, inaugurated the program and announced future plans and goals.

The Tri-State Telugu Association is a nonprofit organization integrating Telugu people residing in the states of Illinois, Indiana, and Wisconsin.