HomeEntertainmentCinemaTrying To Do Something Disruptive Again, Says Bhumi Pednekar

Trying To Do Something Disruptive Again, Says Bhumi Pednekar 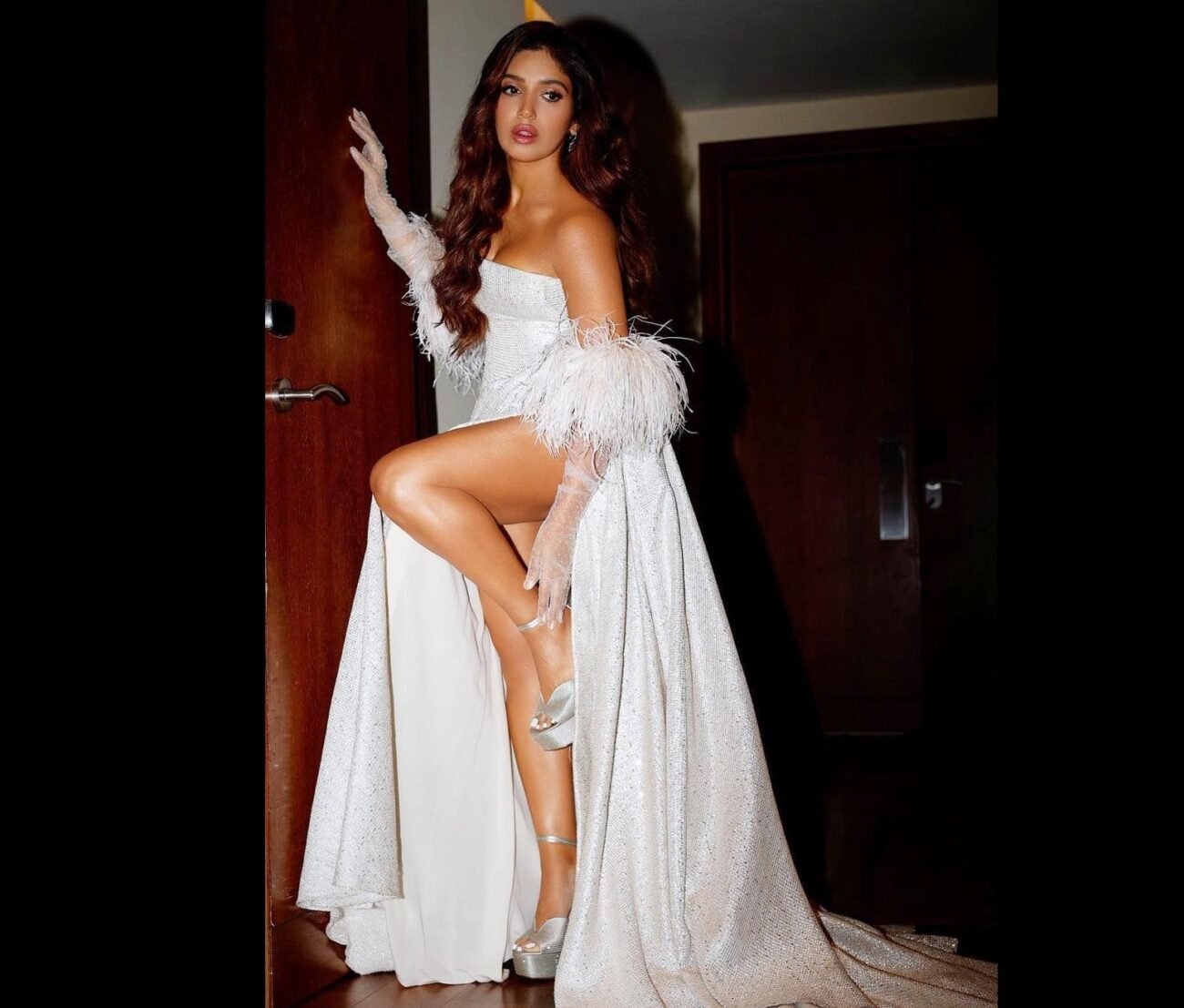 Trying To Do Something Disruptive Again, Says Bhumi Pednekar

MUMBAI, (IANS) – Bhumi Pednekar is reaping praises for her incredible acting and dialogue delivery in her upcoming film ‘Govinda Naam Mera’, a comic thriller. She said that with her character, she is trying to do something “disruptive” again.

Bhumi said: “I’m actually thrilled that filmmakers can feel that I can really work hard and try and pull off any role that they offer me. That to me is the biggest validation for my work and my skill set as an artiste. My character in ‘Govinda Naam Mera’ is me trying to do something disruptive again, trying to change it up again with each film and hopefully wowing people with my performance.”

She added: “I hate to be put into a mold and I constantly look to challenge the status quo and do something subversive. I’m delighted that audiences are loving my character in the trailer. It’s just a tease of what to expect in the film. She is a firecracker of a woman; she is grey, and I love her because she is just hilariously entertaining.”

The film is slated to be released on Disney+ Hot star.

Directed by Shashank Khaitan, ‘Govinda Naam Mera’, is about a charming Govinda Waghmare who juggles his time and love between his wife and his girlfriend in this dose of chaos, confusion, and laughter.

On the work front, Bhumi has an interesting lineup of films – ‘Afwaah’, ‘Bheed’, ‘Lady Killer’ and ‘Mere Husband Ki Biwi’.