HomeEntertainmentCinemaTwinkle And I Don’t Interfere With Each Other’s Life: Akshay 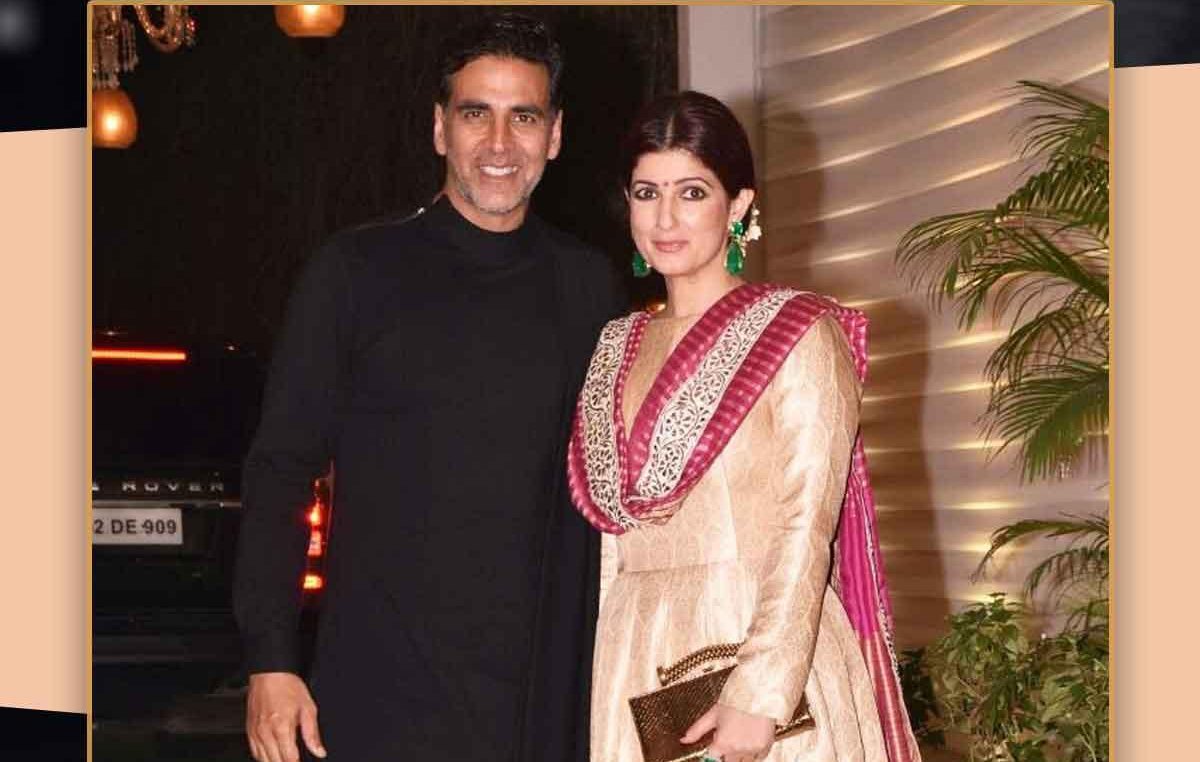 NEW DELHI, (ANI) – When two creative people get married, it is difficult for both to grow simultaneously without intruding into each other’s space. Think ‘Abhimaan’ where Amitabh Bachchan and Jaya Bhaduri essayed those fictional characters so perfectly. But this is the 21st century.

Akshay Kumar and Twinkle Khanna have a marriage where they have divergent views on almost all aspects of creative pursuits and yet they manage to make the relationship work. Sometimes even across continents. Twinkle spends a lot of time with son Aarav who is studying in London these days. She herself is honing her skills in fictional writing while her husband Akshay is set to make waves one way or the other with his latest film ‘Samrat Prithviraj’.

He very candidly says that he divides time between London and India, picking up any role that offers him a chance to shoot in London. Akshay is a family man through and through- a doting father, a dutiful son and brother and an equal partner to his wife.

Akshay grins when asked about ‘pind da munda’ marrying into South Mumbai sophistication. He says “It works very weirdly. I have no idea. She thinks there, I think there (We think in two opposite directions).”

Acutely conscious that he is not as well read, as educated as his wife, he says he reads her articles, and listens to her views, her opinions just as he does when meets with learned people. And that sometimes spurs his creative instinct.

A big void in his life is the passing away of his mother with who he shared a very special bond. His only sibling, his sister lives in the same building as him.

Akshay said, “It is very important that you keep a balance of your life.”  He spoke of how a few days ago he had gone to a village for shooting where he visited a farmer’s house for tea. ” I will tell you the truth, though his house was really small there was happiness all around, even more than mine, though I have everything.”

“They were happy because there are not stressed about anything. They wake up in the morning and go to work, in the evening they eat dinner before sunset. They work for the entire day; their children go to a school nearby. They have kept a balance.”

“They told me that in the night ‘I tell my children stories from the Ramayan, and they go to sleep. So, I realized that they have kept a life balance, and this is a thing to learn, to go back to our basics, we are not in our basics.”