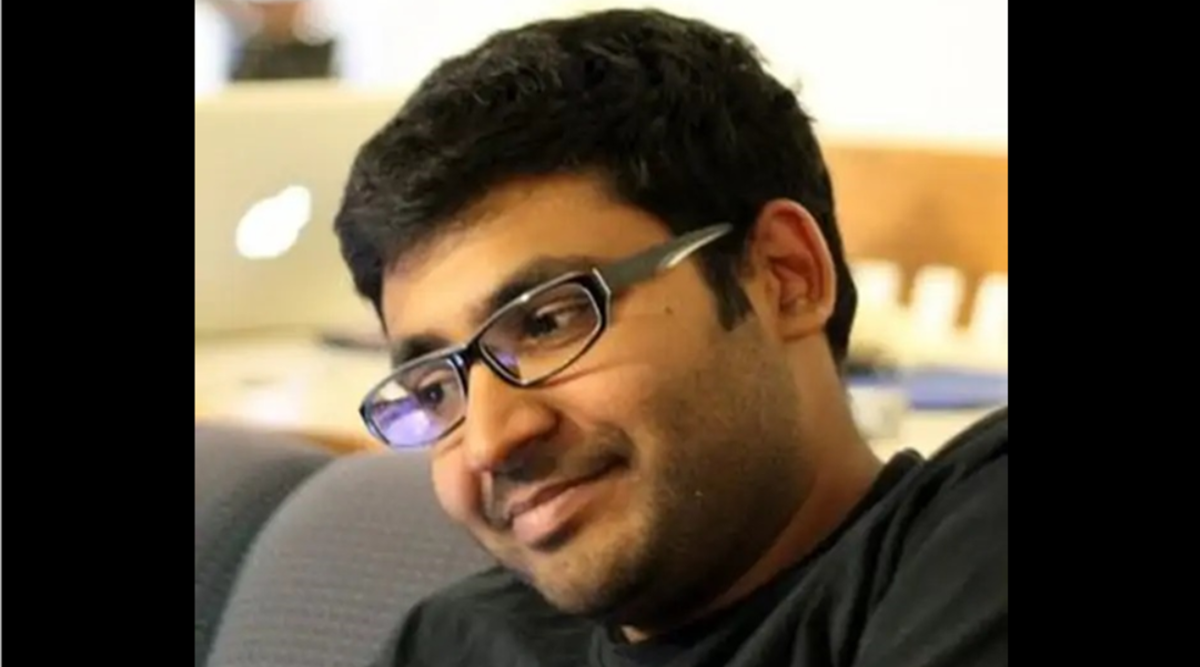 SAN FRANCISCO — Twitter, Inc. Nov. 29 announced that Jack Dorsey has decided to step down as Chief Executive Officer and that the Board of Directors has unanimously appointed Indian American executive Parag Agrawal as CEO and a member of the Board, effective immediately, according to a press release.

Dorsey will remain a member of the Board until his term expires at the 2022 meeting of stockholders. Bret Taylor was named the new chairman of the board, succeeding Patrick Pichette who will remain on the Board and continue to serve as chair of the Audit Committee.

Agrawal has been with Twitter for more than a decade and has served as Chief Technology Officer since 2017.

“I’ve decided to leave Twitter because I believe the company is ready to move on from its founders. My trust in Parag as Twitter’s CEO is deep. His work over the past 10 years has been transformational. I’m deeply grateful for his skill, heart, and soul. It’s his time to lead,” said Dorsey.

Bret Taylor, Twitter’s incoming Independent Board Chair said, “Parag understands Twitter and appreciates the company’s unique potential. He has been instrumental in tackling our most important priorities, including accelerating our development velocity, and I know he’ll hit the ground running to strengthen execution and deliver results. The Board has the utmost confidence in Parag.”

“I want to thank the Board for their confidence in my leadership and Jack for his continued mentorship, support, and partnership,” said Agrawal. “I look forward to building on everything we have accomplished under Jack’s leadership and I am incredibly energized by the opportunities ahead. By continuing to improve our execution, we will deliver tremendous value for our customers and shareholders as we reshape the future of public conversation.”

Agrawal joined Twitter in 2011 and has served as CTO since October 2017. As CTO, he has been responsible for the company’s technical strategy, leading work to improve development velocity while advancing the state of Machine Learning across the company, noted the press statement. Prior to being appointed CTO, Agrawal had risen to be Twitter’s first ‘Distinguished Engineer’ due to his work across revenue and consumer engineering, including his impact on the re-acceleration of audience growth in 2016 and 2017.

An Associated Press report added: Twitter was caught up in the heated political atmosphere leading up to the 2020 election, particularly when it banned former President Donald Trump following his incitement of the Jan. 6 riot at the U.S. Capitol. Dorsey defended the move, saying Trump’s tweets after the event resulted in a risk to public safety and created an “extraordinary and untenable circumstance” for the company. Trump sued the company, along with Facebook and YouTube, in July for alleged censorship.

Critics argued that Twitter took too long to address hate speech, harassment and other harmful activity on its platform, particularly during the 2020 campaign.

“If he’s actually stepping away from Twitter this time, Dorsey leaves behind a mixed legacy,” said Paul Barrett, deputy director of the NYU Stern Center for Business and Human Rights. “A platform that’s useful and potent for quick communication but one that’s been exploited by a range of bad actors, including former President Donald Trump, who did his best on Twitter to undermine democracy – until Dorsey’s people finally had enough and shut him down.”

Dorsey has faced several distractions as CEO, starting with the fact that he’s also founder and CEO of the payments company Square. Some big investors have openly questioned whether he could effectively lead both companies.

Dorsey became Twitter CEO in 2007, but was forced out the following year. He returned to the role in 2015.

According to an msn.com report, in his note to employees ahead of the Nov. 29 all-hands meeting, Agrawal said, “I joined this company 10 years ago when there were fewer than 1,000 employees. While it was a decade ago, those days feel like yesterday to me. I’ve walked in your shoes, I’ve seen the ups and downs, the challenges and obstacles, the wins and the mistakes. But then and now, above all else, I see Twitter’s incredible impact, our continued progress, and the exciting opportunities ahead of us.”