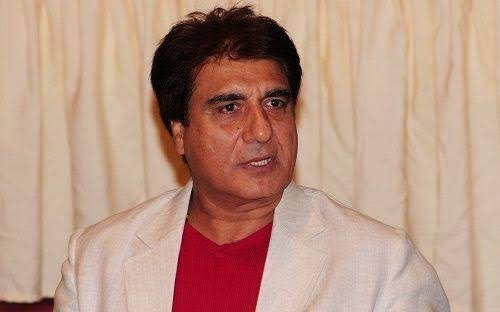 LUCKNOW, (IANS) – An court in Lucknow has awarded a two-year jail sentence to former MP Raj Babbar in a case related to 1996.

The court has also imposed a fine of Rs 8,500 on the actor turned politician.

The former MP was present in court when the sentence was announced.

The Congress leader has been found guilty of interfering in government duties and physical assault.

Babbar was found guilty of roughing up a government officer during the 1996 Lok Sabha elections.

Babbar was then in the Samajwadi Party and was contesting the elections from Lucknow.