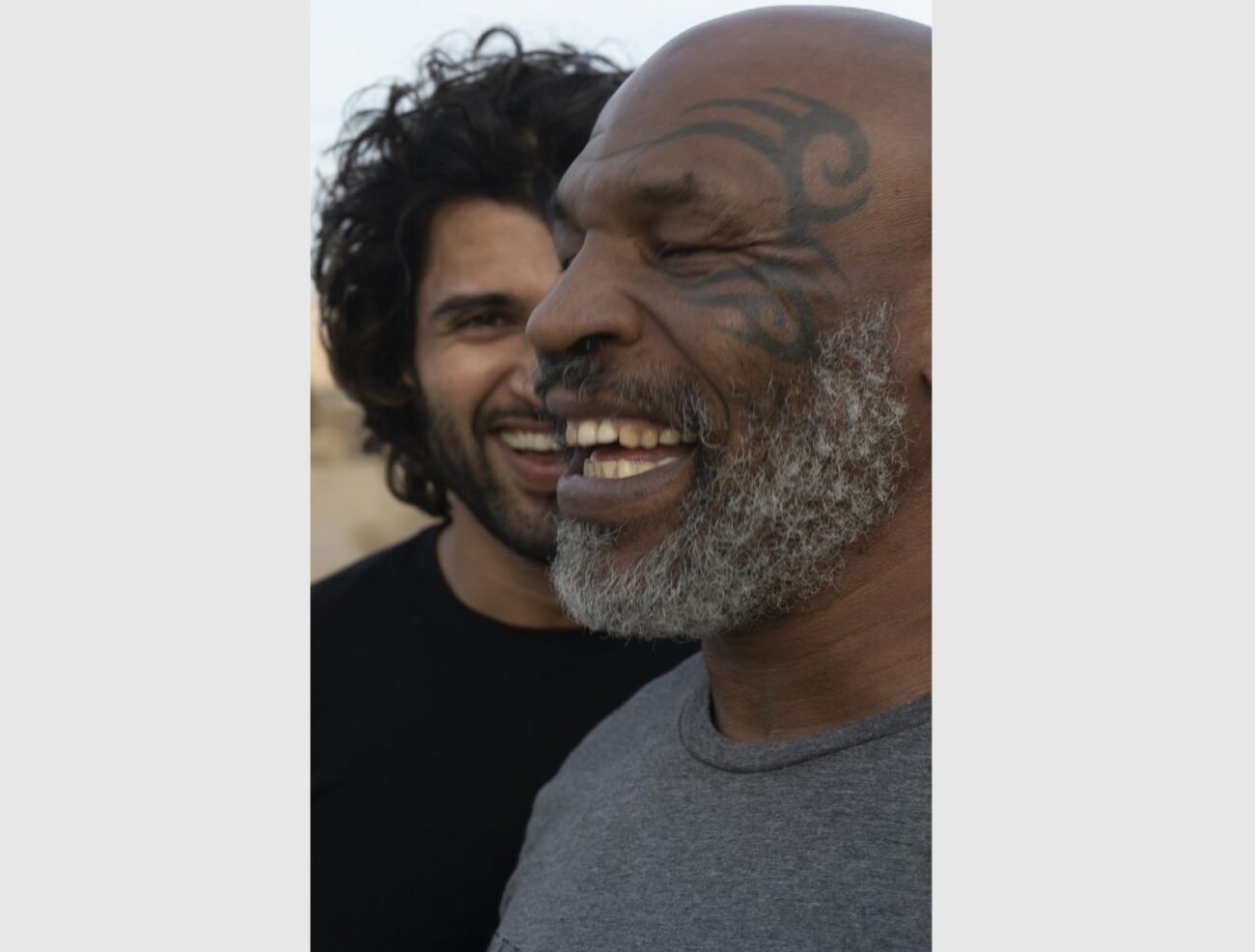 NEW DELHI, (IANS) – Actor Vijay Deverakonda has said that during the filming of his movie ‘Liger’, his co-star and former world heavyweight champion boxer Mike Tyson had abused him in English, adding that he couldn’t even repeat what Tyson said.

“He abused me a lot, albeit lovingly, in English and I can’t even repeat what he said to me. But yes, I had a good time with him,” Vijay said.

Vijay later talked about the diet of the famed American boxer, saying: “His diet is somewhat similar to Ananya (Panday).”

Ananya, who plays the female lead in ‘Liger’, also shared what she learnt from Tyson and how good their bonding was. “We both eat a lot, so we had a great bonding on the sets. I learnt from Mike sir ‘never say no to anything’,” she said.

Vijay also talked about Tyson’s love for India and what he feared the most in the country. “He loves India a lot for its food, music and people. In fact, he used to ask us to bring Indian food for him which he enjoyed a lot. But yes, he fears the crowd here.”