HomeIndiaIndia and the worldU.S. Advises Its Citizens to Leave India Amid Covid Surge

U.S. Advises Its Citizens to Leave India Amid Covid Surge 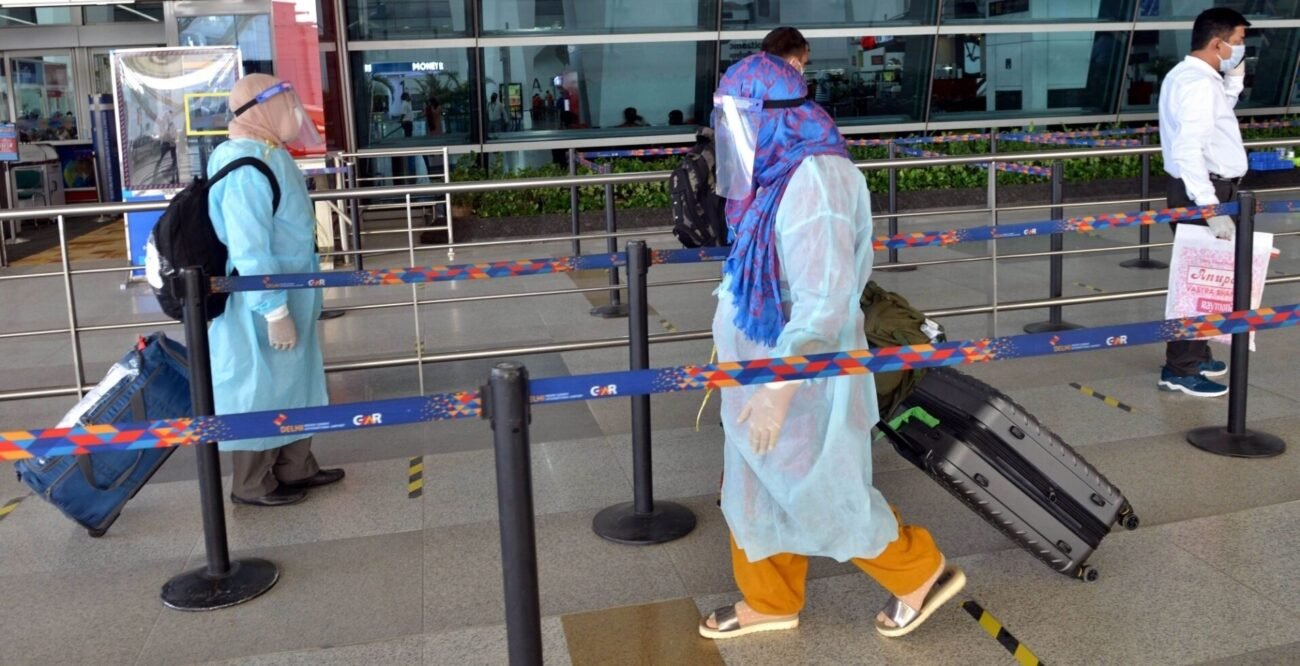 U.S. Advises Its Citizens to Leave India Amid Covid Surge

The Department of State has issued the highest-level travel advisory, asking U.S. citizens “not to travel to India or to leave as soon as it is safe to do so.” (IANS photo)

NEW DELHI/WASHINGTON – As India’s healthcare system is finding it harder to cope with the rising Covid-19 cases due to the second wave of the pandemic, the American government has advised its nationals to return to the U.S.

The Department of State has issued the highest-level travel advisory, asking U.S. citizens “not to travel to India or to leave as soon as it is safe to do so.”

In its advisory, the government said, “Access to all types of medical care is becoming severely limited in India due to the surge in Covid-19 cases. U.S. citizens who wish to depart India should take advantage of available commercial transportation options now. Direct flights between India and the United States are offered daily, with additional flight options available to U.S. citizens via transfers in Paris and Frankfurt.”

There are 14 direct daily flights between India and the U.S. and other services that connect through Europe, the department said.

The U.S. urged its citizens to enroll with the embassy in order to receive critical information related to health and safety in India.

New cases and deaths from COVID-19 have risen sharply throughout India to record levels, the advisory said, adding that COVID-19 testing infrastructure is reportedly constrained in many locations. Hospitals are reporting shortages of supplies, oxygen, and beds for both COVID-19 and non-COVID-19 related patients.

The advisory said that U.S. citizens are reporting being denied admittance to hospitals in some cities due to the lack of space. Some states have enacted curfews and other restrictions that limit movement and the operation of non-essential businesses, it said.

The Centers for Disease Control and Prevention has issued a level 4 travel health notice, too.

India has reported 18 million cases of infections since the pandemic began, out of which 14.8 million recovered. So far, over 200,000 people have died due to Covid-19.

In the last one month, due to a virulent mutation, the pandemic has taken a heavy toll. On April 29, over 360,000 people tested positive for the infection and over 3,000 people died across the country due to the pandemic.

Australia has already banned all flights from India. The U.K. has banned the entry of any visitor who was in India in the last 10 days.