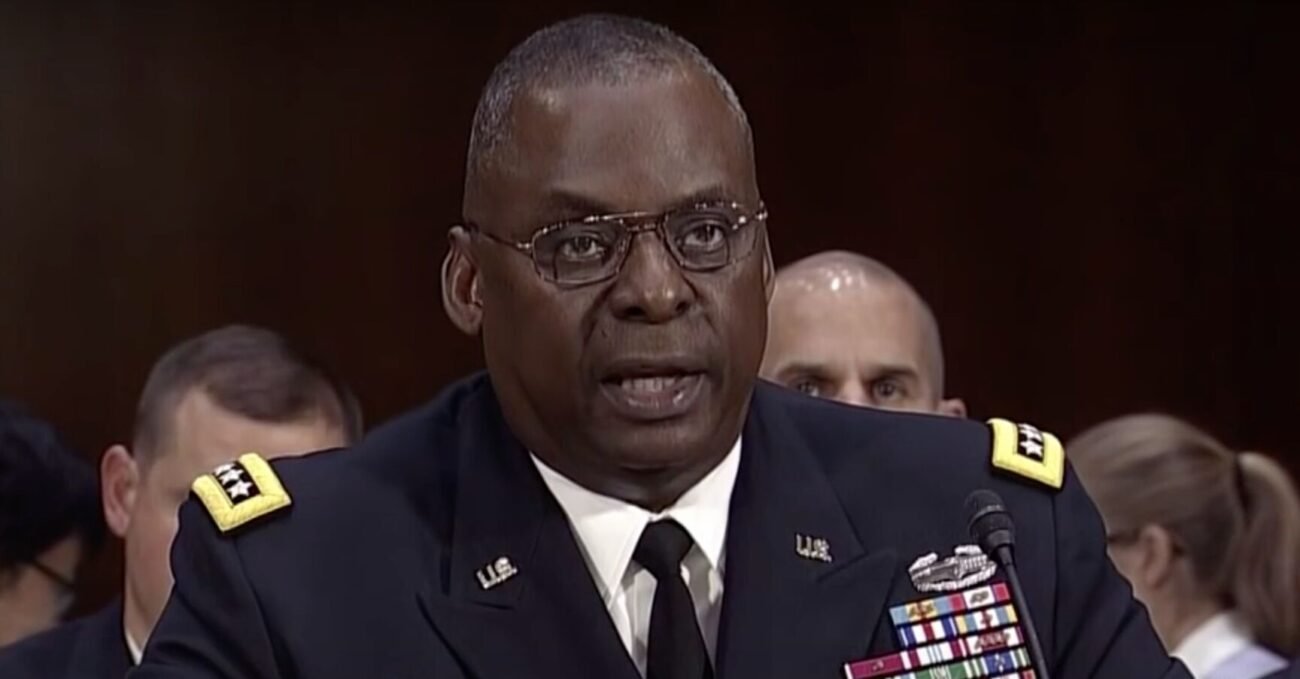 It will be the first high-level visit by someone from the U.S. after Joe Biden took over as the president on Jan. 20.

During his visit, Austin is expected to meet Indian Defense Minister Rajnath Singh and other senior dignitaries in the government. The visit will take place a week after the first ever Indo-Pacific Quad summit on March 12, which will be attended virtually by the heads of states of India, the U.S., Australia and Japan.

“Both sides are expected to discuss ways to further strengthen bilateral defense cooperation and exchange views on regional security challenges and common interests in maintaining a free, open and inclusive Indo-Pacific region,” the defense ministry said in a statement.

Discussions regarding defense cooperation would also focus on how both countries could consolidate military-to-military cooperation and defense trade and industry cooperation.

Austin’s visit to India as part of his first overseas travel emphasizes the strength of the India-U.S. strategic partnership.

India has inked defense deals worth $18 billion with the U.S. since 2007. In the near future, a deal worth $3 billion for 30 armed drones from the U.S. to be used by all the three forces is likely to be signed.

As per plans, India will be acquiring 30 MQ-9 Reaper – 10 each for the three services.

The procurement is being done as India is facing a war-like situation on two fronts – Pakistan and China.

These MQ-9B Predator drones are manufactured by San Diego, Calif.-based General Atomics. The MQ-9B has an endurance of 48 hours and a range of over 6,000 nautical miles.

It comes with nine hard-points, capable of carrying sensors and laser-guided bombs besides air-to-ground missiles.

During the Aero India show in Bengaluru last month, the U.S. Defense Attache in India, Rear Admiral Eileen Laubacher, had stated that the U.S. is looking forward to enhancing bilateral relations with India and also to work together to tackle evolving space threats.

She had said: “As we build out our own space force, re-establish the space command, we look forward to wide-ranging cooperation with India and the defense space agency. It is imperative that we both work together in this emerging domain as space threats evolve.”

Referring to the growing Chinese assertiveness and emerging threats for the Indo-Pacific region, Laubacher had said: “Today we are seeing an increasingly provocative set of behavior throughout the Indo-Pacific, from the Taiwan Strait to the South China Sea, to India’s borders high in the Himalayas. These actions threaten the norms of international conduct, the norms which India and the U.S. uphold resolutely.”