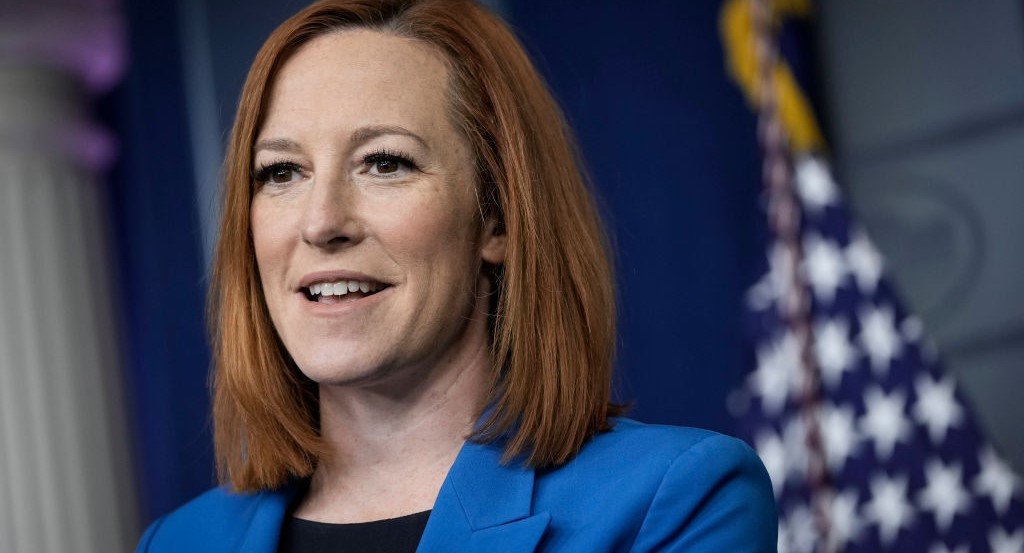 NEW YORK – The U.S. Defense Department is working on providing the direly needed oxygen to India which is in the grip of a Covid-19 surge and Washington may be able to reroute shipments to India, according to Joe Biden’s spokesperson Jen Psaki.

The U.S. has also identified commercial suppliers of Remdesivir who can immediately provide the Covid-19 medicine to India, she said April 26 during her briefing.

“Department of Defense and USAID are pursuing options to provide oxygen generation systems (and) we may be in a position to reroute shipments meant for other countries with lower immediate needs, given the urgency of the conditions in India,” she said.

The Defense Department is also looking at sending field oxygen generation systems, which have been used in the U.S. field medical hospitals and can support 50 to 100 bed, and oxygen concentrators used to produce medical quality gas, Psaki said.

The announcement came after a conversation between Biden and Prime Minister Narendra Modi at which, according to the White House, “the two leaders resolved that the United States and India will continue to stand shoulder-to-shoulder in the effort to protect our citizens and the health of our communities.”

Biden “pledged America’s steadfast support for the people of India who have been impacted by the recent surge in COVID-19 cases,” the White House said in a readout of their conversation.

Psaki said the U.S. was “in close touch with Indian officials at all levels” and “as requested by India we will provide raw materials for the production of AstraZeneca Covishield vaccine at Serum Institute of India.”

“The U.S. has also identified the rapid diagnostic testing supplies, personal protective equipment and ventilators available to be sent to India,” she said.

Asked if there were any moves to ban travelers coming in from India because of the surge there, Psaki said that while the U.S. wanted to protect its people, at the moment, there were no plans to restrict travel from India.

About reports that the Indian government was asking social media providers like Facebook and Twitter to ban posts critical of the government, Psaki said, “That certainly wouldn’t be aligned with our view of freedom of speech around the world.”

Responding to a question about the U.S. making available its stockpile of AstraZeneca vaccines that are distributed in India under the Covishield label, Psaki said that none were immediately available because those on hand had to be cleared for safety by the Food and Drug Administration.

About 10 million doses can be released in the coming weeks if they clear the FDA safety review and meet the U.S. standards, she said.

“And there is an estimated additional 50 million doses that are in various stages of production. These could be completed in stages across May and June, but our team, our national security team, or COVID team, working with the State Department others, we’re going to assess a range of requests a range of needs around the world,” she said.

There was a safety problem at a U.S. facility that was making both the AstraZeneca and the Johnson & Johnson vaccines when the two were accidentally mixed up. Several million of those vaccine doses were dumped. Authorities are examining the other doses made at the facility to ensure safety.

Export of vaccine raw materials and some anti-COVID products were banned by former President Donald Trump under the Defense Production Act.

Biden April 26 assured Prime Minister Narendra Modi that the U.S. will work closely with India to fight the pandemic.

“The two leaders resolved that the United States and India will continue to stand shoulder-to-shoulder in the effort to protect our citizens and the health of our communities,” the White House said in a readout of their conversation.

In a tweet, Modi called their conversation “fruitful” and said: “We discussed the evolving COVID situation in both countries in detail. I thanked President Biden for the support being provided by the United States to India.”

He added that Biden “also underscored the importance of smooth and efficient supply chains of vaccine raw materials and medicines. India-U.S. healthcare partnership can address the global challenge of COVID-19.”

“Modi expressed appreciation for the strong cooperation between both countries,” the White House said.

It said that responding to the surge in Covid cases in India, “the United States is providing a range of emergency assistance, including oxygen-related supplies, vaccine materials, and therapeutics.”