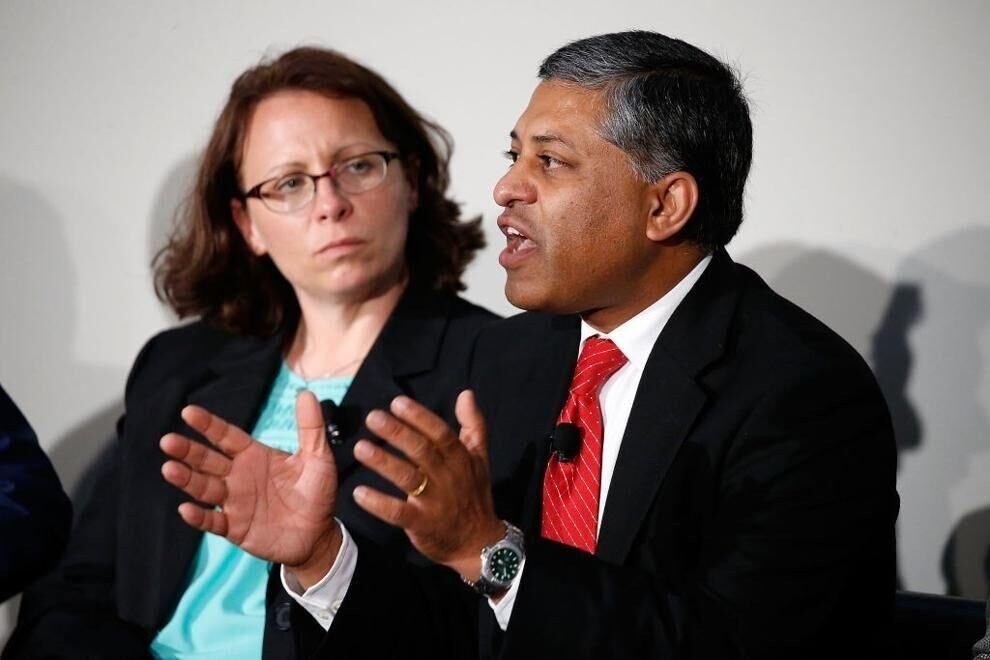 WASHINGTON – The United States Senate Oct. 28 confirmed Dr. Rahul Gupta to serve as the director of the Office of National Drug Control Policy on a bipartisan basis, the White House said in a statement.

According to the statement, Gupta is the first medical doctor to ever lead the White House Office of National Drug Control Policy, ANI reports.

“As a practicing physician and former health official who has served in rural communities, I have seen firsthand the heartbreaking toll of addiction and overdose in our communities, but I have also seen how we can save lives if we understand the individuals behind the statistics and meet them where they are,” said Gupta.

“President Biden has made clear that addressing addiction and the overdose epidemic is an urgent priority. As director, I will diligently work to advance high-quality, data-driven strategies to make our communities healthier and safer,” the Indian American physician said.

Gupta most recently served as the Chief Medical and Health Officer, interim chief science officer and senior vice president at the March of Dimes.

In his role, he provided strategic oversight for the March of Dimes’ domestic and global medical and public health efforts.

A national and global thought leader and a driver of innovative public policies on health issues, Gupta serves as an advisor to several organizations and task forces on local, national and international public health policy.

The son of an Indian diplomat, Gupta was born in India and grew up in the suburbs of Washington, D.C. At age 21, he completed medical school at the University of Delhi. He earned a master’s degree in public health from the University of Alabama-Birmingham and a global master’s of business administration degree from the London School of Business and Finance.

He is married to Dr. Seema Gupta, a physician in the Veterans Administration for over a decade. They are the proud parents of identical twin sons, Arka and Drew.

AP added in an earlier report: His nomination drew bipartisan praise from West Virginia officials. Republican Gov. Jim Justice called it “great news,” and Democratic Sen. Joe Manchin said the pick “means someone with firsthand knowledge of the opioid crisis, especially in West Virginia, will be coordinating the national fight against the drug epidemic that continues to ravage our nation.”