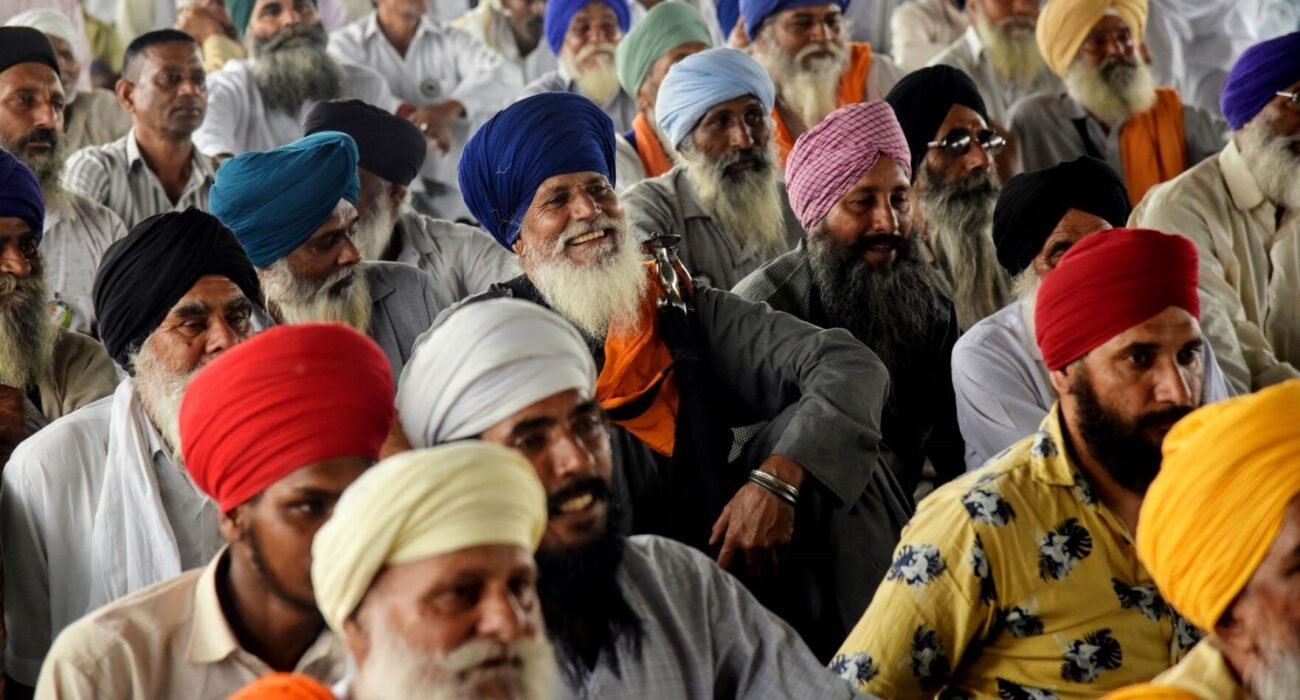 Indian farmers at a protest against the new farm laws, at the Delhi-Ghazipur border in New Delhi on March 18. (ANI photo)

Senate Foreign Relations Committee chairman Menendez and Majority Leader Schumer, in a letter to Secretary of State Antony Blinken, wrote that they condemn the Jan. 26 protests that broke out at the Red Fort adding that the farm laws passed by the Government of India are “internal Indian policy.” The U.S. had in February came out in support of the new farm laws, saying it welcomes steps that would “improve the efficiency” of Indian markets and attract greater private sector investment.

In their letter, the two senators urged Blinken to raise the importance of freedom of speech and the right to peaceful protest in conversations with his Indian counterparts and to ensure that State Department officials at all levels do so as well.

“While we do not take a position on internal Indian policy matters, we recognize and condemn that on Jan. 26, a small faction of protesters engaged in unacceptable violence at the Red Fort in New Delhi, but protest leaders quickly condemned the violence and the vast majority of protesters remained peaceful,” Schumer and Menendez wrote in the joint letter that was released to the media.

“India’s people and government will determine the path forward on these laws, and peaceful dialogue and respect for the viewpoints of all peaceful actors should drive that decision,” the letter read.

“As the U.S. pursues a more perfect union here at home, including efforts to bolster the rule of law and our democracy, those efforts reinforce the importance of addressing challenges to democracies abroad as well,” it said.

Earlier this month, the United Kingdom reiterated that agricultural reform laws are a “domestic matter” of India and that security forces in a democracy have the right to enforce law and order.

“Agricultural policy is a domestic matter for the Indian government. The UK government firmly believes that freedom of speech and the right for peaceful protest are vital to any democracy but we also accept that if a protest crosses the line into illegality, security forces in a democracy have the right to enforce law and order,” UK Minister of State for Asia Nigel Adams said during a debate in the Parliament complex on the issue of peaceful protests and press freedoms in India.

On Jan. 26, violence broke out during the farmer tractor rally on the occasion of India’s Republic Day.

Protestors broke barricades to enter Delhi and indulged in vandalism across several parts of the national capital during their tractor rally organized to protest against the Center’s three new farm laws.