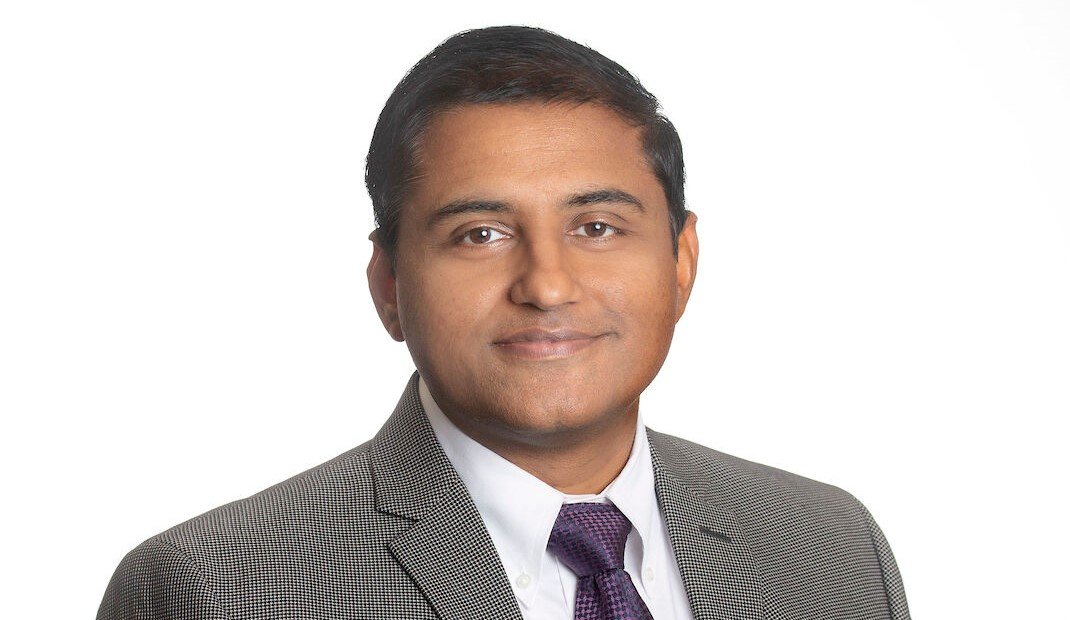 The University of Arkansas at Little Rock has received over $600,000 in funding from the Department of Defense to investigate the use of social cyber forensics to understand covert online influence, as part of an international research study.

UA Little Rock will receive $691,339 of a total of $2.35 million for its part of the project. Dr. Nitin Agarwal, Jerry L. Maulden-Entergy endowed chair and distinguished professor of information science and director of the Collaboratorium for Social Media and Online Behavioral Studies, will serve as principal investigator for UA Little Rock, according to a university press release emailed to India-West.

Countries can use the ease of information access via new media technologies to create manipulation through disinformation and propaganda, which can cause adverse effects on sovereignty and political stability. This research will help fill the knowledge gap the U.S. faces with regard to China’s engagement in “informationized” warfare, and will more broadly establish a model for effective analysis of strategic influence in the Middle East, Europe, and other regions.

The grant is managed by the Office of Naval Research and awarded under the DOD’s Minerva Research Initiative. Minerva supports basic research that focuses on topics of particular relevance to U.S. national security. Through its network of faculty investigators, Minerva also strengthens the department’s connections with the social science community and helps DOD better understand and prepare for future challenges, including National Defense Strategy priorities such as great power competition, said the release.

“We live in a dynamic world, and many of the challenges we face are social or have social elements,” said Dr. Bindu Nair, director of the Basic Research Office in the Office of the Under Secretary of Defense for Research and Engineering. “The knowledge and methodologies generated by Minerva teams are fundamental to understanding how social forces shape regions of the world of strategic importance to the United States.”

The researchers will study online influence targeting Indonesia and the Philippines that uses narratives to manipulate public opinion and create political action favoring China. Subject matter experts in Indonesia and the Philippines will identify issues prone to influence in each country, as well as insight into online venues of influence, propaganda, and disinformation. They will also analyze how narratives circulating in the information environment align with Chinese strategy and national interests.

Agarwal and his team at COSMOS will conduct social network and cyber forensic analysis to examine online activity and the dissemination of ideas and elements of these narratives, noted the release. They will also observe virtual proxies of political action.

“The grant will allow us to develop research-based models and operationalize them in our social media monitoring tools, Blog Tracker and Video Tracker, to assist the United States defense in countering cyber threats in an emerging socio-technical context, particularly in the Indo-Pacific region,” Agarwal said.

The Minerva Research Initiative is jointly administered by the Basic Research Office and the Strategy and Force Development Office in the Office of the Under Secretary of Defense for Policy in partnership with the Air Force Office of Scientific Research and the Office of Naval Research.