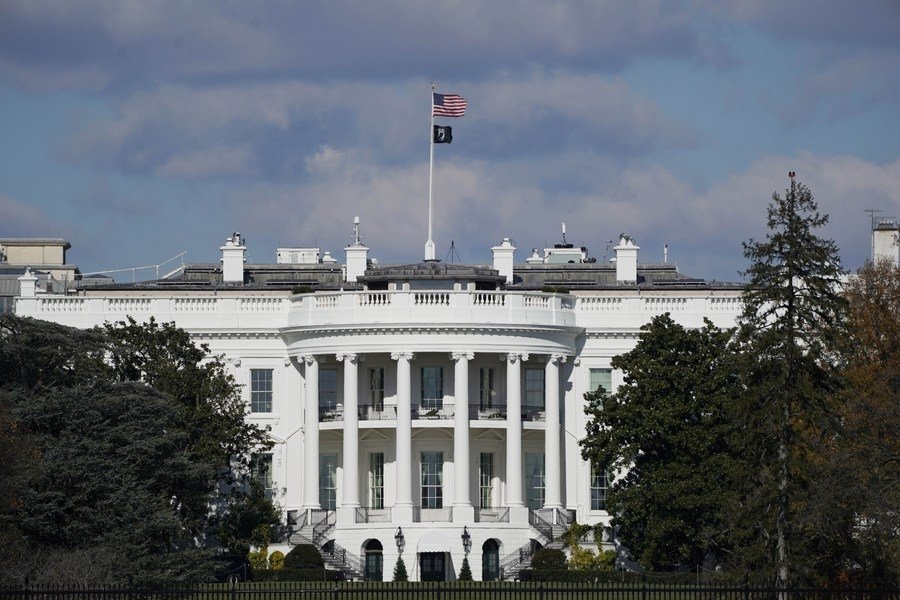 WASHINGTON, DC (IANS) – A classified US intelligence report details efforts undertaken by the United Arab Emirates to influence American politics, offering a scrutinizing look at a close US ally.

Written by the National Intelligence Council, the report says that the UAE has for years – across multiple presidential administrations – illegally and legally attempted to shape US policy. The Washington Post cited three anonymous sources who have read the report, which the council has been showing to policymakers in recent weeks, according to The Washington Post, The Guardian reported.

Those familiar with the report said that it included influencing measures known to national security officials, but also operations that “more closely resemble espionage”, The Washington Post said.

According to the report, the UAE has spent over $154m on lobbyists since 2016 and millions more on donations to US universities, The Guardian reported.

The National Intelligence Council, an analytical arm of the US intelligence community, has not publicly responded to the report. The UAE’s ambassador to the US, Yousef Al Otaiba, said he was “proud of the UAE’s influence and good standing in the US”.

“It has been hard earned and well deserved. It is the product of decades of close UAE-US cooperation and effective diplomacy,” he said in a statement to The Washington Post. “It reflects common interests and shared values.”