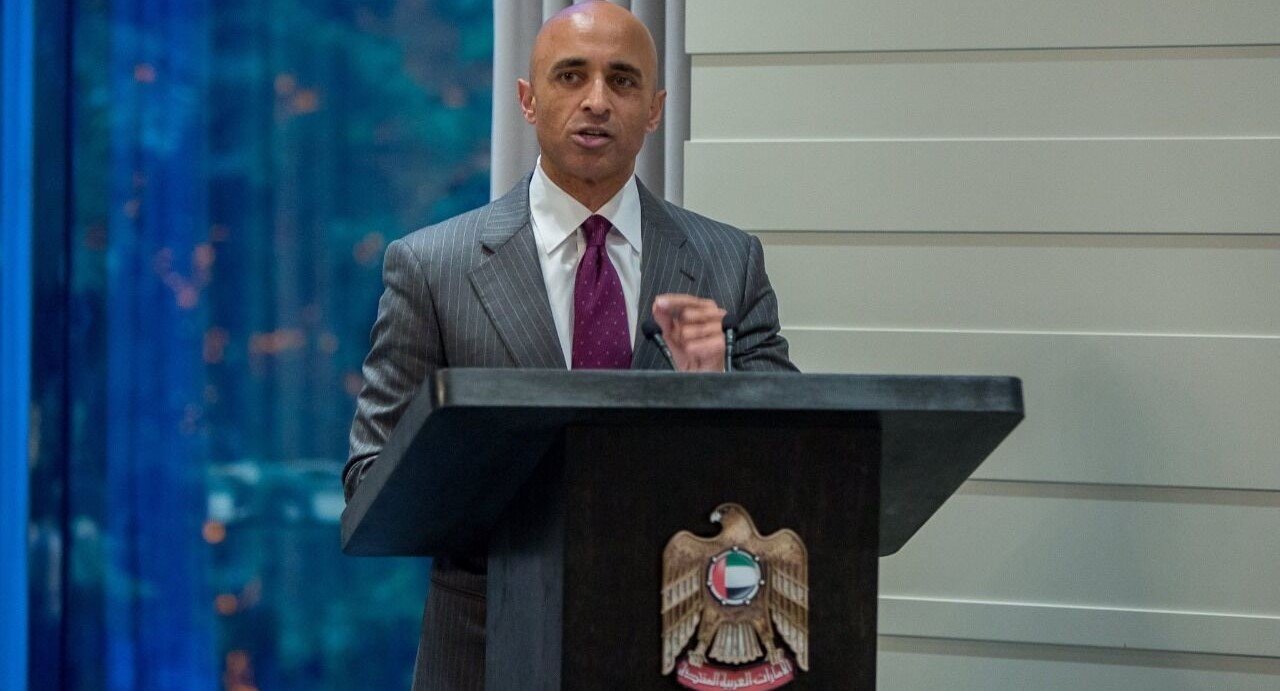 UAE Ambassador to the U.S. Yousef al-Otaiba said recently that the United Arab Emirates played a role in getting longtime rivals India and Pakistan to agree to a cease-fire. (photo via IANS)

ISLAMABAD – The United Arab Emirates is facilitating and mediating back-channel talks between India and Pakistan with an aim to turn their rivalry into a healthy and functional relationship, its envoy in Washington has confirmed.

As part of the backdoor talks and meetings, top intelligence officials from both Pakistan and India have had secret meetings in Dubai during January 2021, as the UAE played important part in bringing the two sides to calm military tensions over the Kashmir region.

“UAE played a role in bringing Kashmir escalation down and created a ceasefire, hopefully ultimately leading to restoring diplomats and getting the relationship back to a healthy level,” Ambassador Yousef Al Otaiba said during a virtual discussion with Stanford University’s Hoover Institution.

“They might not sort of become best friends but at least we want to get it (relations)to a level where its functional, where its operational, where they are speaking to each other,” he added.

The revelation made by the ambassador to Washington has hinted towards the U.S.’ indirect intervention in the India-Pakistan relationship through its trusted ally, the UAE. It has also raised questions over statements from Pakistan’s top ministers, of not having any backdoor channel active between India and Pakistan.

Pakistan Foreign Minister Shah Mahmood Qureshi has repeatedly maintained that there can be no talk with India until the Narendra Modi government reverses its decision to abrogate Articles 370 and 35A, stripping the special status of Jammu and Kashmir and bifurcating into two union territories.

However, the intervention of the UAE to de-escalate tensions between India and Pakistan, especially in reference to the boiling tensions along the Line of Control, has certainly yielded positive results as both sides agreed to enforce the ceasefire along the borders.

Positive results of the backdoor secret negotiations were also evident with exchanges of complementing letters from Indian PM Modi and his counterpart PM Imran Khan, sharing a mutual desire for peace.

But what remains as the major point of contention between the two sides is Kashmir. Pakistan has reiterated that it will not be taking any forward movement towards dialogue with India until New Delhi agrees to put the Kashmir ‘dispute’ on the table.

One reason for Pakistan’s rigid position on Kashmir is because it cannot afford to show any flexibility on the issue as it not only plays an important role in gaining political mileage for all political parties in the country but any deviation on Kashmir and forward movement on other matters would trigger a massive response from across the country, something that no ruling party of Pakistan can afford to see happen.

With UAE playing its role in bringing both countries closer, it remains to be seen if the Modi government and the Imran Khan led government, would agree to compromise on political backlash domestically and give priority to rational and functional relations with each other.