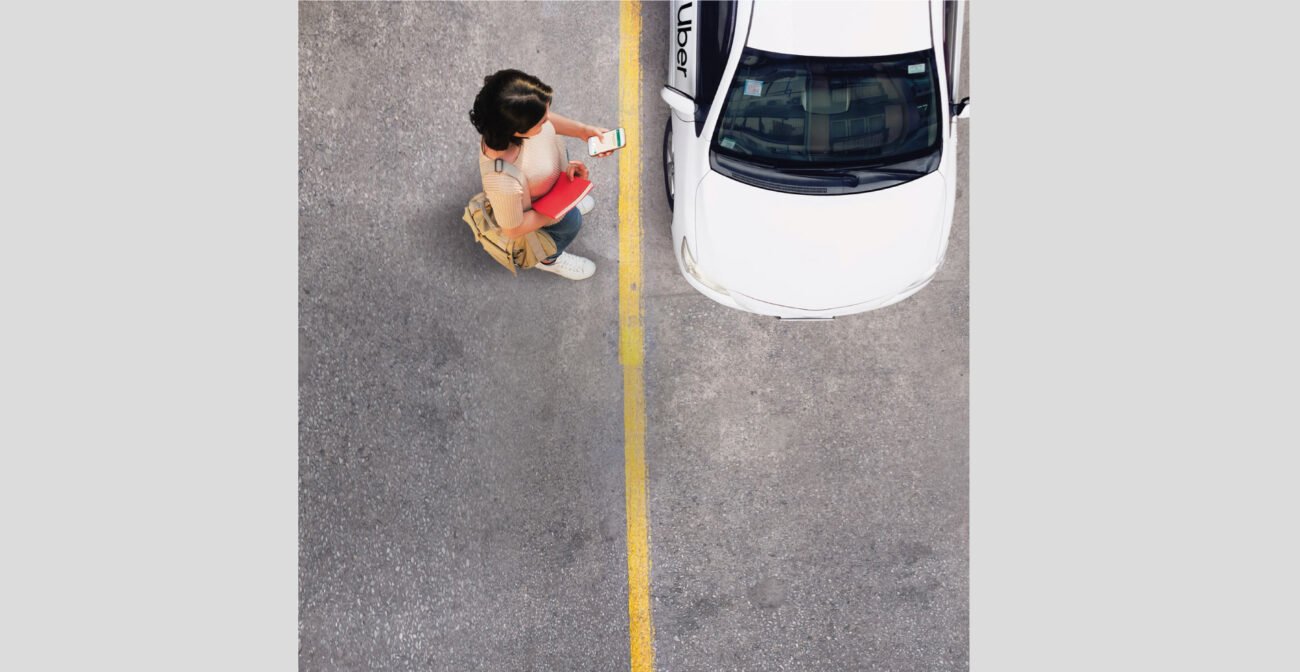 NEW DELHI (IANS) – As cab-hailing platforms grow in sheer size and number in India, local residents are in for more trouble as of late, the drivers have become more aggressive and demanding, forcing people to cancel their rides when drivers do not want to ferry them or find the travel fare less.

For Noida-resident Utkarsh, a local cab wallah has always been a preferred option than calling an Ola and Uber but while travelling to other states, he has no choice but to call an online cab.

This week, two Uber drivers refused to drive him to his destination from the Kolkata airport. He called them to cancel the pick-up but one of them “ended” the trip by terminating it at the airport, for which “he was billed”.

For women, taking an Uber has become another hassle in Delhi-NCR and Gurugram, especially during traffic hours and on holidays.

For Meenakshi, while booking an Uber for a mere 5-km distance in Noida, surge pricing happened on a regular day when the sky was clear and there was no holiday.

The Uber app showed the travel fare more than double – Rs 416 — to the original fare and suddenly, two drivers were willing to accept the ride — to be paid in cash, obviously.

To her surprise, when she cancelled and booked again, the price went considerably low – at Rs 312 — and there was no driver ready to take her to her destination then.

The original fare to her destination always used to be around Rs 180-Rs 200.

“I find drivers have become more aggressive. There were days when I used to get drivers with nearly 5-star ratings but now, their ratings are further diminishing. It is becoming increasingly difficult to get an Ola or Uber without facing some kind of hassle,” she told IANS.

Envisioned to lessen the travel woes, cab-hailing platforms like Uber and Ola have come a long distance in India, but riders are increasingly facing more issues.

“Once you board an Ola car, you cannot change the mode of payment. It has put me in odd situations with drivers when they do not have change for cash transactions and I cannot use UPI or credit card, running around for exact cash change,” Delhi-resident Rachel told IANS.

Most of the time, Uber and Ola drivers now ask the riders to reveal what fare the Uber app is showing, and then decide if they want to take the ride or not depending on the amount and if it is in cash, forcing the riders to cancel the ride.

When contacted, an Uber spokesperson said that drivers canceling trips goes against the company’s promise to bring a magical experience to riders each time they book an Uber.

“We are doubling down on our efforts to ensure a reliable service through driver education and improvements to our app and procedures. We have begun showing the destination of the trip to drivers before a ride begins provided they meet a threshold to reduce potential friction between riders and drivers,” the spokesperson said.

On dealing with temperamental issues the riders are facing with driver-partners, the company said it has a clearly defined code of conduct to maintain quality standards on the platform.

“In case of driver’s inappropriate behaviour, riders have the option to reach Uber via in-app chat messages and post-trip feedback. They could also make use of our dedicated 24X7 Safety Helpline number for riders to speak directly to a representative of Uber’s safety team should they have an urgent, non-emergency issue, during a trip or up to 30 minutes after the trip has ended,” said the company.

“Continued negative feedback towards drivers may lead to them losing access to the Uber app,” it added.

However, there has been a surge in such incidents as more and more drivers are getting restless and riders are asking cab-hailing platforms to fix their daily woes.