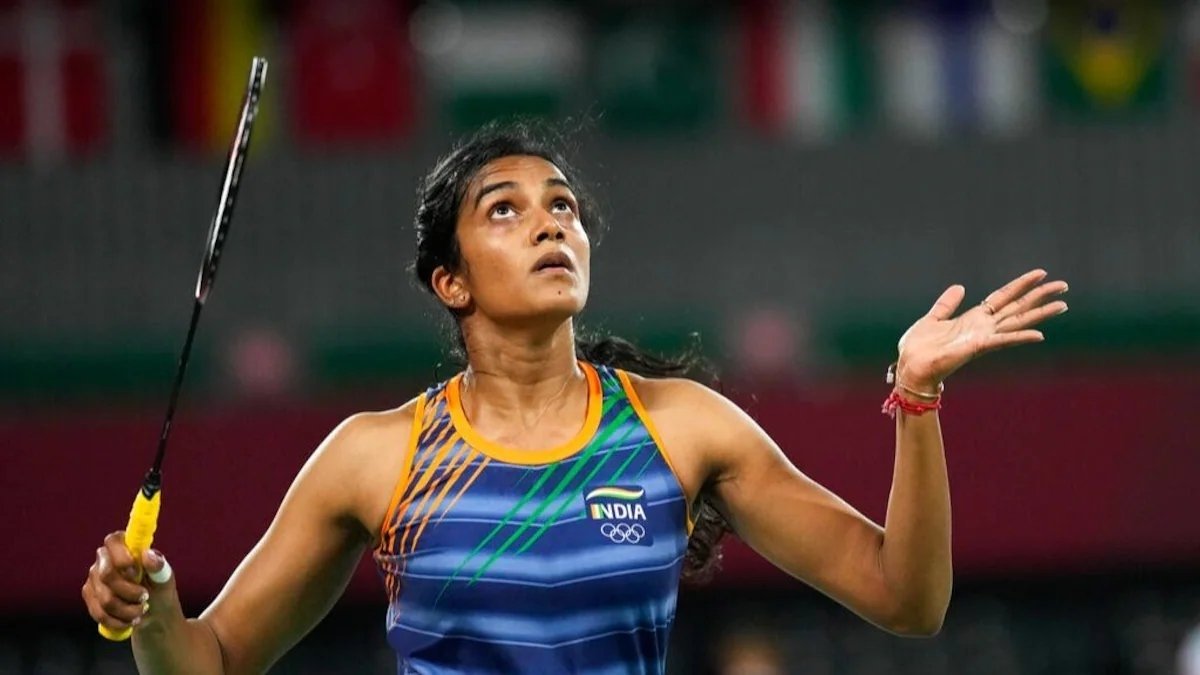 BANGKOK, (IANS) – The Indian women’s badminton team started its campaign in the Uber Cup Finals with a comprehensive 4-1 win against Canada here on May 8.

Led by two-time Olympic medal list P.V. Sindhu, the Indian team is placed in Group D in the 16-team draw. The group has higher-ranked South Korea and the United States as the other teams.

Opening their campaign against Canada on the first day of the competition, India won three singles and one doubles match, the lone setback coming in the first women’s doubles encounter.

The doubles pair of Shruti Mishra and Simran Singhi went down to Rachel Honderich and Kristen Tsai 19-21, 12-21 in 36 minutes as Canada made it 1-1.

India sealed the victory when their second doubles pair of Tanisha Crasto and Treesa Jolly defeated Catherine Choi and Josephine Wu 21-9, 21-16 in 36 minutes.