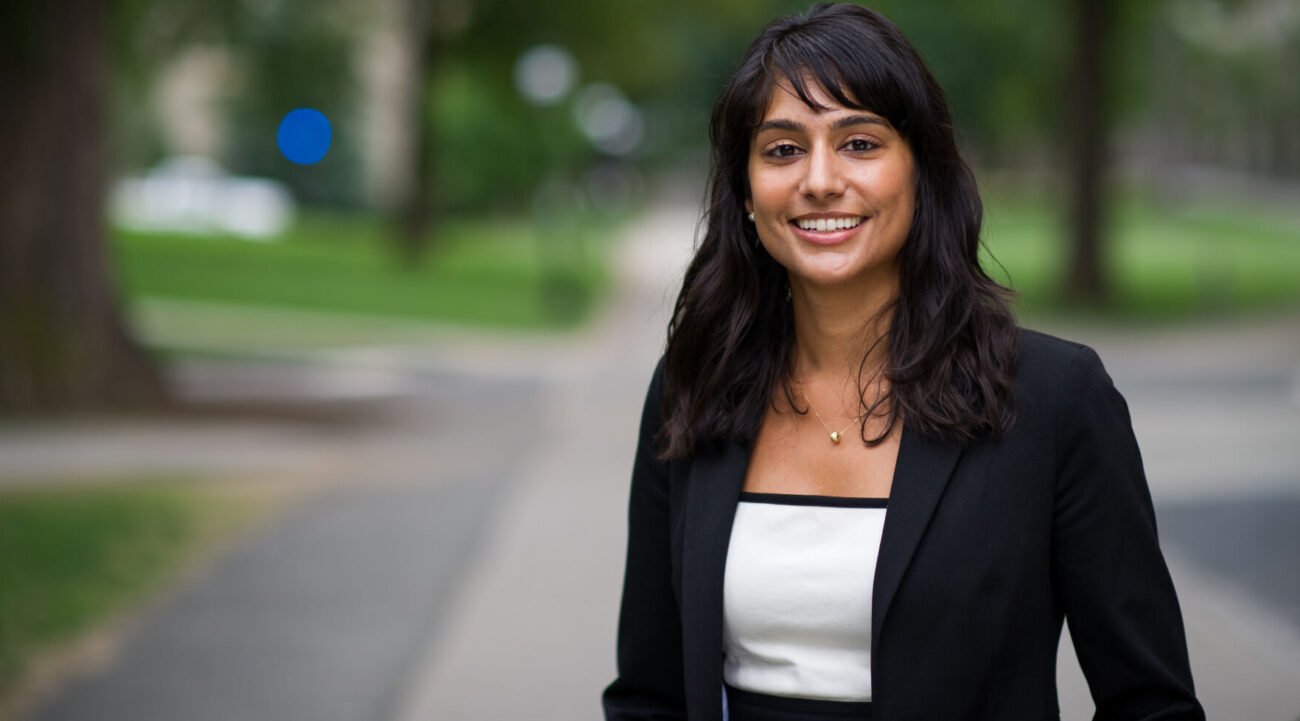 The American Historical Association Oct. 18 announced its prize winners with one Indian American and one person of Indian origin named among the honorees: Nimisha Barton and Mahesh Rangarajan.

Barton, an Indian American visiting scholar at U.C. Irvine, was awarded with the J. Russell Major Prize in French history for “Productive Citizens: Gender, Immigration, and the State in Modern France” (Cornell Univ. Press, 2020). She was named among the awardees for publications.

A diversity consultant in secondary and higher education, working with school administrators to develop inclusive programs and trainings for students, staff, and faculty audiences, Barton’s bio notes that she draws on her previous professional experiences as a college educator, a university administrator, and a diversity practitioner at predominantly white institutions.

After receiving a dual BA in history and religious studies at UC Berkeley in 2006, she went on to earn a Ph.D. in history from Princeton University.

Rangarajan was named among the awardees for scholarly and professional distinction. From Krea University in India, he was awarded the Honorary Foreign Member for a foreign scholar who is distinguished in his or her field and who has “notably aided the work of American historians.”

The AHA offers annual prizes honoring exceptional books, distinguished teaching and mentoring in the classroom, public history, and other historical projects. Since 1896, the association has conferred over 1,000 awards. This year’s finalists were selected from a field of over 1,400 entries by nearly 150 dedicated prize committee members. The names, publications, and projects of those who received these awards are a catalog of the best work produced in the historical discipline.

The 2021 winners will be awarded at the AHA’s 135th annual meeting in New Orleans Jan. 6 through Jan. 9 next year.