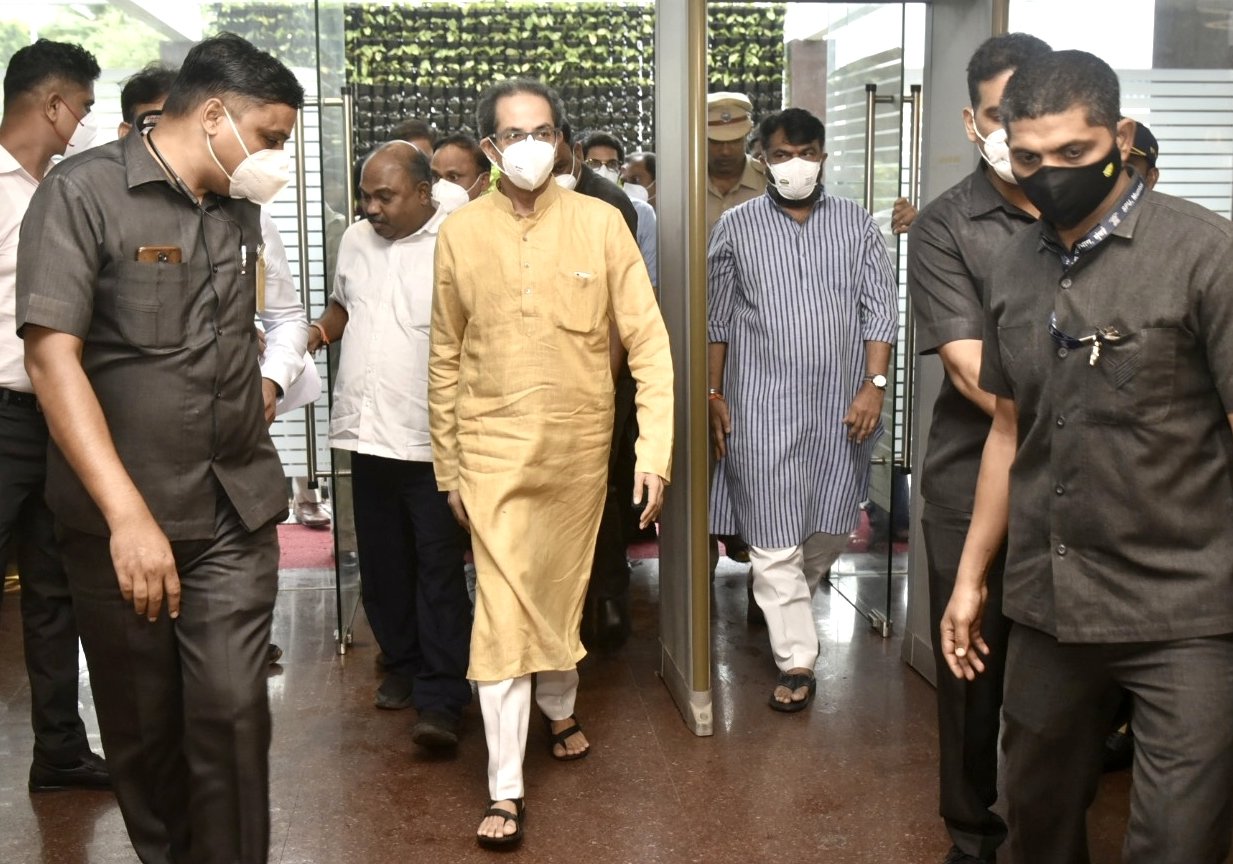 MUMBAI (IANS) – On expected lines, Maharashtra Chief Minister Uddhav Thackeray on June 29 quit his post and also as Member of Legislative Council –  nine days after the Maha Vikas Aghadi government was reduced to a minority with an unprecedented rebellion by the Shiv Sena legislators.

Thackeray announced his resignation – “I am quitting the post of CM” – in a public address to the people of the state on social media, in his familiar, cool, composed, father-figure style as he did regularly in the past two-and-half years.

“With your blessings and cooperation, I could manage it till now… I especially wish to thank Nationalist Congress Party President Sharad Pawar and Congress President Sonia Gandhi, and both the parties for extending their cooperation,” he said.

Thackeray also acknowledged how the NCP-Congress ministers immediately agreed to the renaming proposals of Aurangabad to Sambhajinagar and Osmanabad as Dharashiv, though conceding it was a much-delayed decision.

Touching briefly on his short-lived 31-month-long tenure and the 56-year-old party legacy that he carries forward, Thackeray recalled how many ordinary workers, autorickshaw drivers, paanwalas, etc, grew in the party, became corporators to ministers and became very big.

“Now those same people are ‘naaraz’ (disgruntled) and those who did not get anything are still loyal and stand strongly with Shiv Sena,” he rued.

“I invited them (the rebels) several times to come and meet me and discuss their issues… whether they have problems with me, the Shiv Sena, the NCP, Congress or anything else… but there was no response,” he noted with a tinge of sadness.

Thackeray said that those who became big on the strength of the Sena and Balasaheb Thackeray, if they believe that by topping his son, they will get “punya” (grace), let them have it.

“I was a reluctant CM.. The circumstances under which I came to the post is well known.. I am not hankering for any post. Before you, I hereby quit my post as CM.. I only need your love and affection,” said CM, who had vacated the official quarters, ‘Varsha’ bungalow last week, hours after the rebellion erupted in full force.

Adding that he did not want the drama of any floor test or such politics, Thackeray also said he was quitting as Member of Legislative Council.

Taking a swipe, Thackeray said the Governor upheld democracy by acting on the Opposition’s letter to order the floor test within 24 hours, and wished he (Governor) had done the same with the MVA’s proposal to nominate 12 MLCs, now pending since November 2020 with Raj Bhavan.