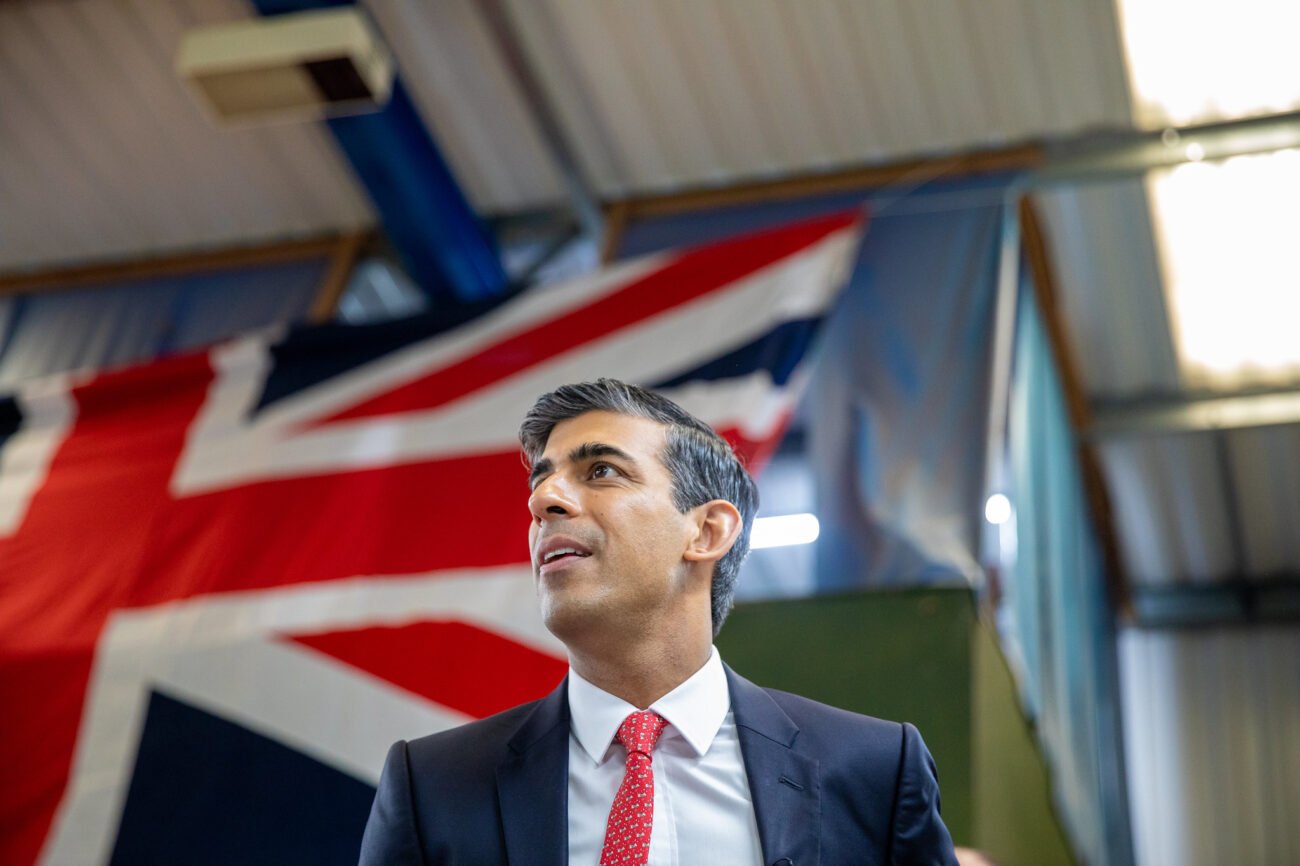 LONDON, (IANS) – Senior Conservatives will this week hold talks on a “rescue mission” that would see the swift removal of Liz Truss as leader after the new chancellor Jeremy Hunt dramatically tore up her economic package and signaled a new era of austerity.

A group of senior MPs will meet to discuss the prime minister’s future, with some wanting her to resign within days and others saying she is now “in office but not in control”. Some are threatening to publicly call on Truss to stand down after the implosion of her tax-cutting program, The Guardian reported.

In a rearguard action to prop up the prime minister, her cabinet allies warned MPs they would precipitate an election and ensure the Tories were “finished as a party” if they toppled a second leader in just a few months.

However, support for Truss is also evaporating inside the cabinet, with members keeping in close touch with her critics.

Between 15 and 20 former ministers and other senior MPs have been invited to a “dinner of grown-ups”, convened by leading supporters of Rishi Sunak, to plan how and when to remove Truss and install Sunak and fellow leadership contender Penny Mordaunt as a unity pairing.

The battle over her future comes after an extraordinary round of interviews by Hunt, who said it had been wrong to ‘fly blind’ by announcing a raft of tax cuts without explaining how they would be funded. He said Truss’ mini budget “went too far, too fast”.