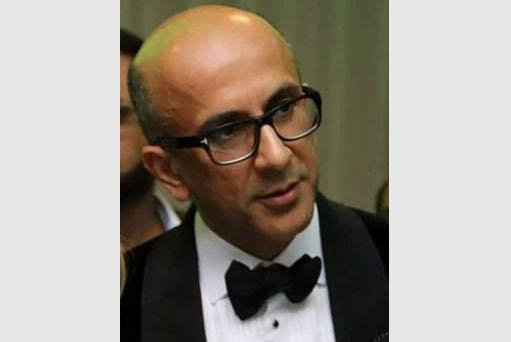 Mussarat had taken legal action after Republic TV called him a “stooge” of the main Pakistani spy agency, the Inter-Services Intelligence (ISI), and accused him of spreading terror in India, during a show aired in the UK on July 22, 2020.

The high court in London held that there was no evidence behind assertions that Mussarat was an “ISI stooge”.

Republic Bharat didn’t take part in the court proceedings at any stage and the judgment has been issued in absence of the defendant.

The British Pakistani businessman took legal action after Arnab Goswami on July In the program, photographs of Mussarat were displayed next to captions stating: “Should Bollywood declare any links to pro-Pakistan, pro-terror, anti-India individuals and groups?” and “Should Bollywood renounce any links with Pakistanis who take a pro-terrorist line?”

Mussarat has been pictured with several Bollywood stars and the Republic program had questioned links of Bollywood stars linking him with terror acts. He is also known to be close to former prime minister Imran Khan, the Sharif family as well as with the family of Yousuf Raza Gilani and former Pak Punjab Governor Makhdoom Ahmed Mahmood.

Mussarat had claimed that the allegations have caused serious harm to his reputation as he was not a stooge of the ISI and had no links with any terrorist group or anything illegal.

The judge stressed there was no realistic prospect of the defendant providing an apology. He awarded legal costs in damages as Mussarat had sought only token damages.