HomeFeaturedUK PM Has Told Staff to Wear Ties, Smarten up

UK PM Has Told Staff to Wear Ties, Smarten up 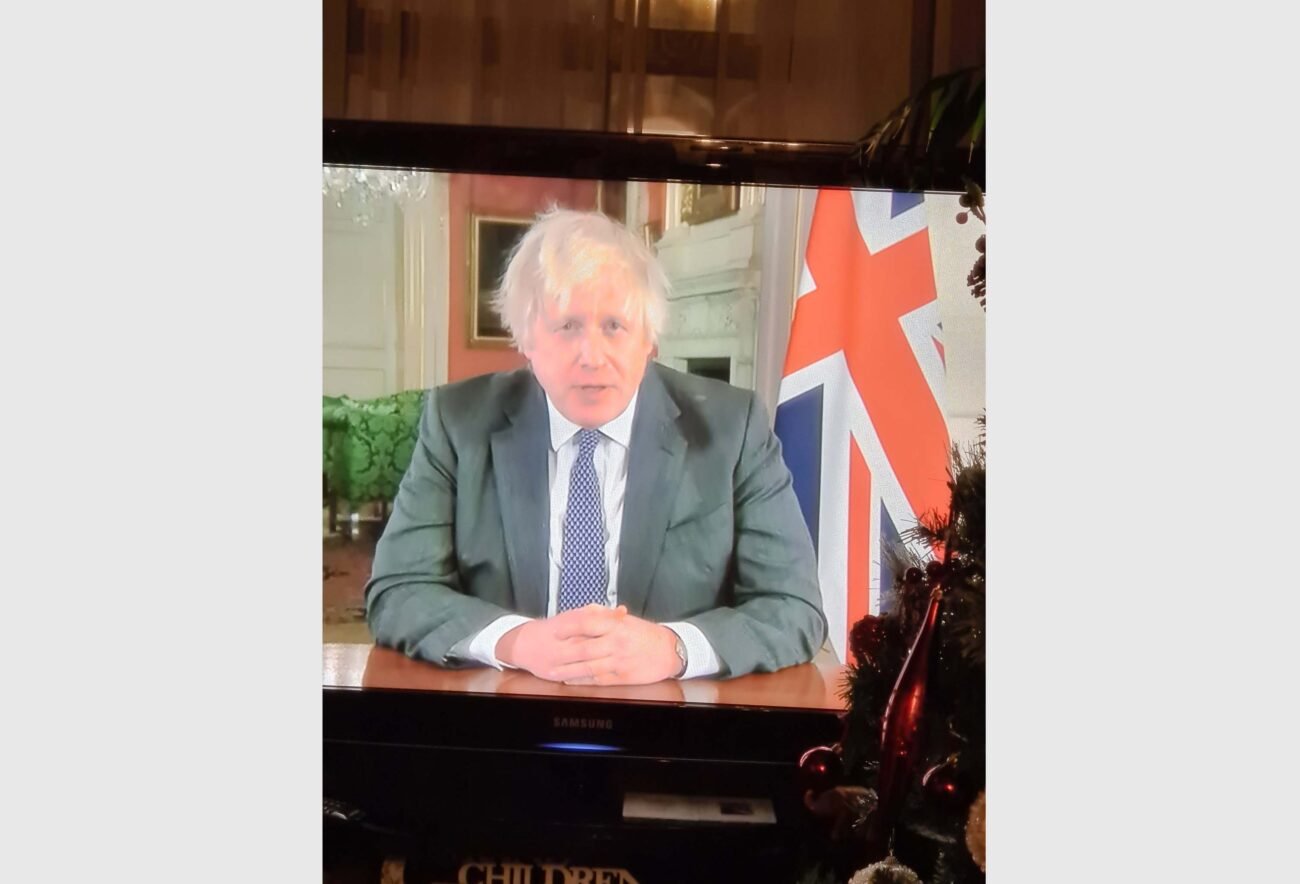 UK PM Has Told Staff to Wear Ties, Smarten up

LONDON, (IANS) – Newly elected UK Prime Minister Liz Truss has warned scruffy dressers will need to smarten up, as she looks to distance her image from her predecessor.

Ties will be required as part of a new dress code Truss will introduce, to establish a sharper image the public won’t associate with the ‘party gate’ era.

The Prime Minister has made it clear to officials that the unbuttoned collars and laid-back atmosphere in Downing Street both left with Boris Johnson.

During Johnson’s time at No 10, he was often viewed as a scruffy dresser and his controversial chief of staff Dominic Cummings was notorious for wearing shabby outfits. A former government source told The Times that Cummings always looked like ‘he’d rolled off a bench.’

Cummings was Johnson’s right-hand man for a long period of time but was almost never pictured wearing a tie. He would wear a variety of large woolen scarfs, gilets, untucked shirts, and baggy trousers.

He was even reported wearing baseball caps and T-shirts while walking the halls of Downing Street.