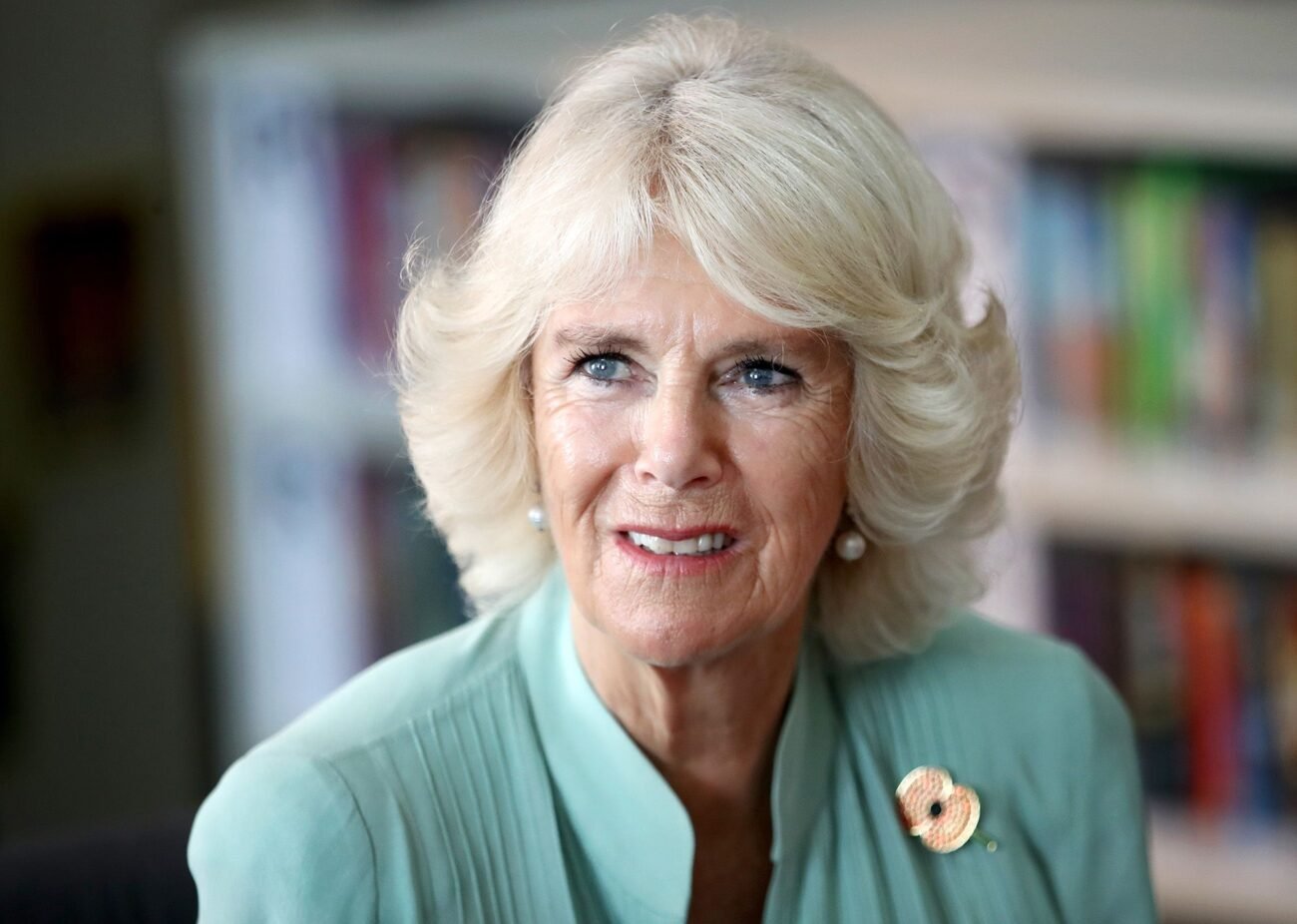 BENGALURU, (IANS) – The UK Queen consort Camilla is in a Bengaluru health center along with her friends, police sources said on October 23.

She traveled by a British Airways flight and landed at the Kempe Gowda International Airport of Bengaluru.

The authorities are tight-lipped about the visit as they were instructed not to reveal any information about her trip.

The sources said that she is undergoing holistic therapies for about 10 days.

She is presently staying at the Soukhya, Holistic Health and Wellness Centre located close to Whitefield.

Royal Protection Squad members of the elite force of the Scotland Yard had escorted them from the Bengaluru International Airport to the health center, the sources said.

The sources at the Soukhya said that Dr Issac Mathai, the Chairman, is the personal holistic physician for the UK queen consort.

She has been visiting the health center since 2010.