HomeIndiaIndia and the worldUkraine Names Sam Pitroda, Saeed Naqvi as Propagandists for Russia 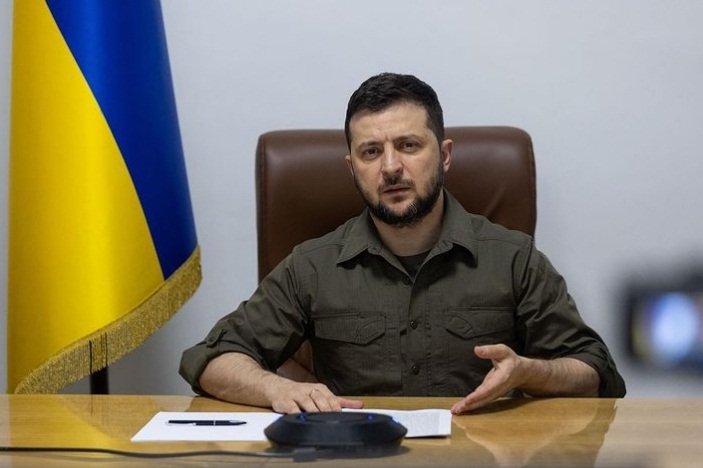 As per reports, the three individuals were named in a list released on July 14 by the Centre for Countering Disinformation, a subsidiary of Ukraine’s National Security and Defense Council.

Though the criteria for inclusion are unclear, each name in the report lists with the “pro-Russian” tag.

The CCD, established last year through a Presidential decree and headed by former lawyer Polina Lysenko is aimed to detect and counter “propaganda” and “destructive disinformation” and to prevent the “manipulation of public opinion.”

In the list published in its website, a list of politicians, academics, activists including several high-profile Western intellectuals and politicians who are “promoting Russian propaganda” are included.

Sam Pitroda, popularly known as the Father of India’s Computer and IT Revolution as he helped in bringing computerization was also an advisor to the Prime Minister during Manmohan Singh’s tenure.

Raghavan, a retired foreign service officer who had also served as Indian Ambassador to Russia.

Naqvi was accused of disseminating two points; that the Ukraine army’s “success” was an “illusion”, and that the West was “waging a propaganda campaign” against the Russian President.