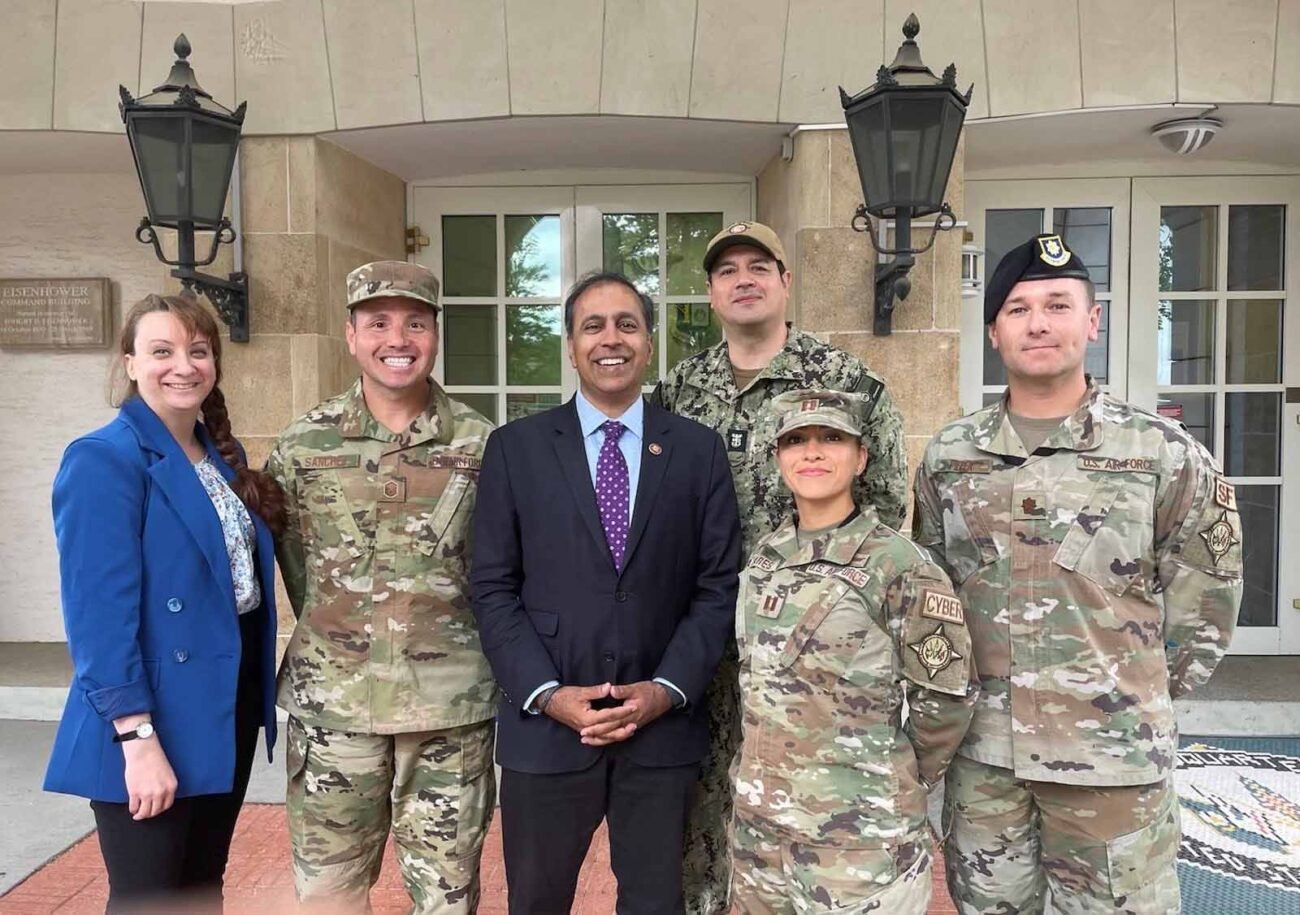 WASHINGTON, DC – Congressman Raja Krishnamoorthi (D-IL) traveled to central and eastern Europe to meet with “the brave men and women in uniform and discuss our efforts to support the people of Ukraine against Vladimir Putin’s unprovoked invasion,” his office said.

During his time in Germany, Poland, and Austria, the Congressman discussed the situation on the ground with American service members, intelligence analysts, and humanitarian aid workers.

Krishnamoorthi said he, “was impressed by the work our men and women are doing, as well as everything I learned about the strength, resilience, and ingenuity of the Ukrainians in holding back the Russian advance and making the most of all the supplies and military aid that we’ve provided them with.”

The US Representative once again reiterated what he has been saying since the Russian invasion – supporting the Ukrainians is about defending democracy.