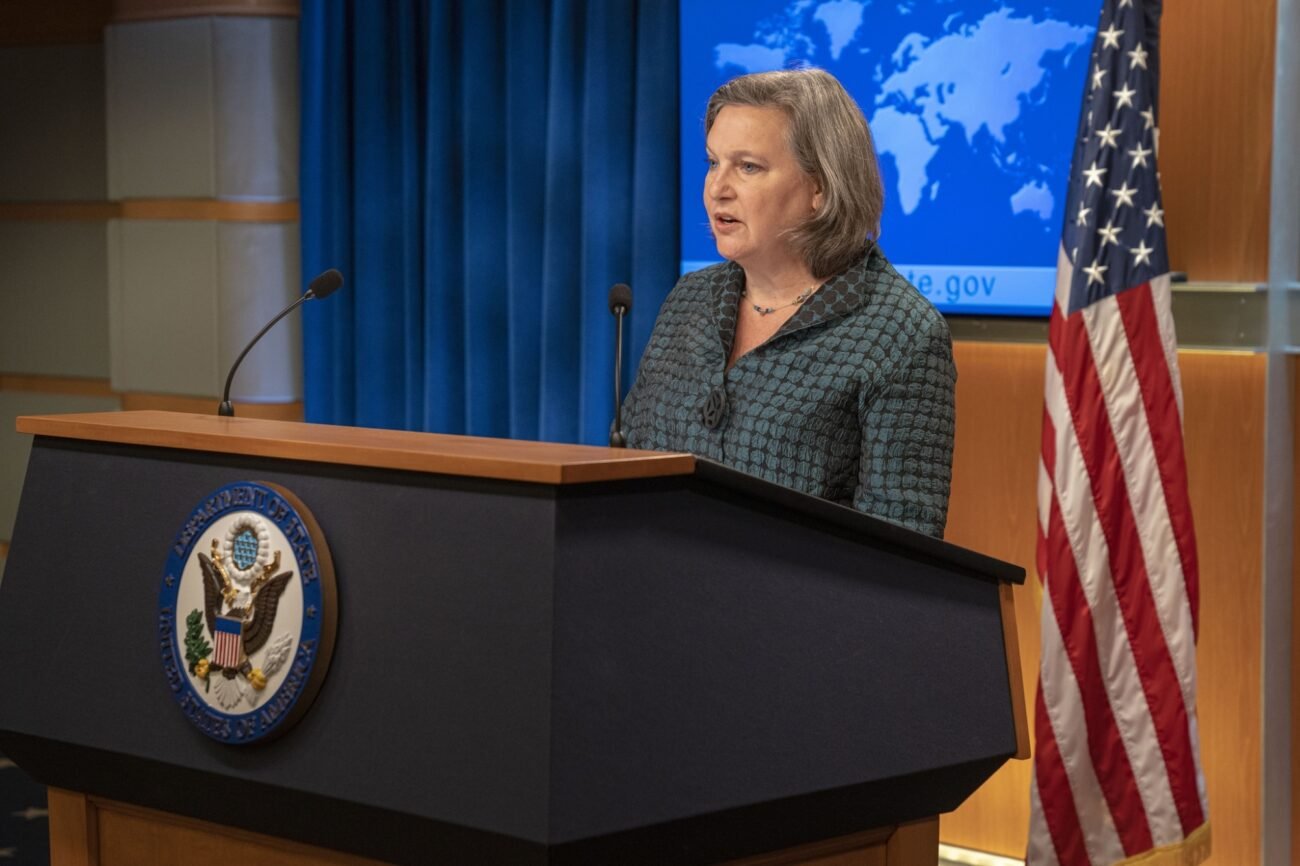 WASHINGTON, DC (IANS) – A senior-level US mission is starting a visit to South Asia on Mar.19 during which it will hold consultations with Indian officials as the war rages in Ukraine and Washington is rallying international support against the Russian invasion.

According to the State Department, the interagency delegation headed by Under Secretary for Political Affairs Victoria Nuland will visit India, Bangladesh, and Sri Lanka to “underscore US commitment to, and cooperation with, Indo-Pacific partners”.

The three countries abstained on the UN General Assembly resolution condemning the Russian invasion, but the Department made no mention of the Ukraine situation in the delegation’s agenda.

India, which is an elected member of the Security Council, has also abstained on Ukraine-related votes there.

The US delegation that includes Assistant Secretary for South Asia Donald Lu and Deputy Under Secretary of Defense for Policy Amanda Dory will participate in the regular Foreign Office Consultations in New Delhi during the trip, according to the Department.

The consultations traditionally review the entire range of cooperation between the two countries under the India-US Comprehensive Global Strategic Partnership, including political, economic, commercial, regional and international cooperation.

The annual ministerial-level meeting of the foreign affairs and defence heads known as the 2+2 Dialogue for last year did not take place.

That meeting between Defense Minister Rajnath Singh and External Affairs Minister S. Jaishankar, and Defense Secretary Lloyd Austin and Secretary of State Antony Blinken that was expected to take place last Dec. in Washington was postponed because Russian President Vladimir Putin came to New Delhi around that time when a 2+2 meeting was held with Russia.

On each of the stops in South Asia, “Nuland and the delegation will meet with civil society and business leaders to strengthen economic partnerships and deepen ties in the pursuit of peace, prosperity, and security in the Indo-Pacific region”, the Department said.

Pakistan does not figure on the delegation’s South Asia itinerary.