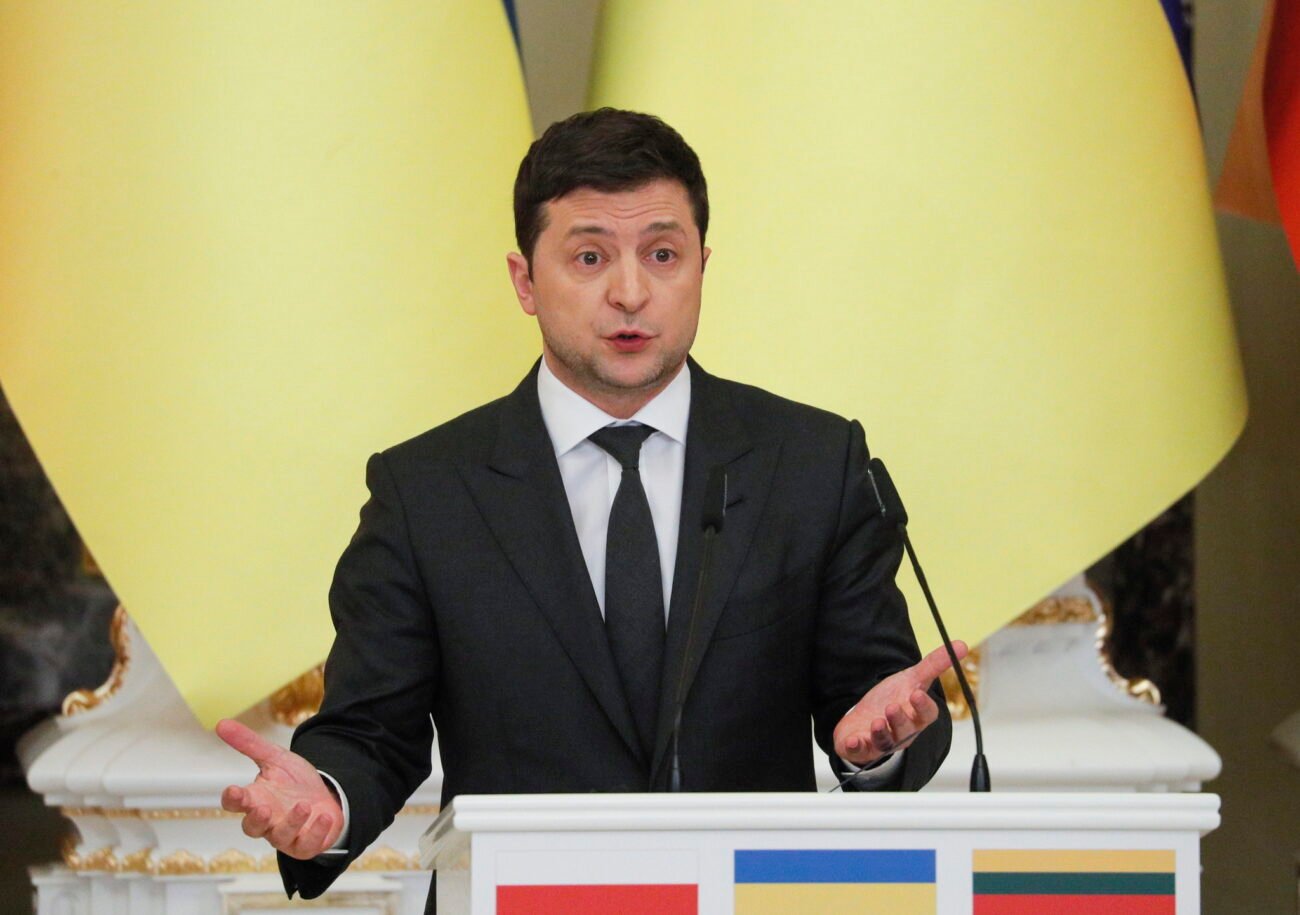 NEW DELHI, (IANS) – Ukrainian President Volodymyr Zelensky in a phone call to Prime Minister Narendra Modi on December 26 sought India’s help in the implementation of a peace formula with Russia.

“I had a phone call with PM Modi & wished him a successful G20 presidency. It was on this platform that I announced the peace formula and now I count on India’s participation in its implementation. I also thanked for humanitarian aid and support in the UN,” tweeted the Ukrainian President.

Reacting to the referendum in four Russian-occupied areas of Ukraine — Luhansk, Donetsk, Zaporizhzhia and Kherson, Zelenskyy noted that all the aggressor’s decisions aimed at attempting illegal annexation of Ukrainian territories are null and void and do not change reality.

Zelensky emphasizedsed that under such conditions, Ukraine will not conduct any negotiations with the current President of the Russian Federation, and noted that our state has always been committed to a peaceful settlement through dialogue, said a Zelenskyy readout.

“However, Russia did not stand for dialogue and put forward an ultimatum instead, deliberately undermining this process. During my speech at the session of the UN General Assembly, I outlined our clear formula for peace. We are ready to work together with our partners to achieve it,” added the President of Ukraine.

Earlier, Ukraine called for Russia to be removed from the United Nations, where Moscow can veto any resolution as a permanent member of the Security Council.

“Ukraine calls on the member states of the UN… to deprive the Russian Federation of its status as a permanent member of the UN Security Council and to exclude it from the UN as a whole,” the foreign ministry said in a statement.

The statement said Russia “illegally occupies the seat of the USSR in the UN Security Council”, since the break-up of the Soviet Union in 1991.

Meanwhile, three Russian servicemen were killed on December 26 after a Ukrainian drone was shot down by air defenses as it approached a military airfield in Saratov Oblast, deep inside Russian territory, according to Russian state news agencies, citing the defense ministry.