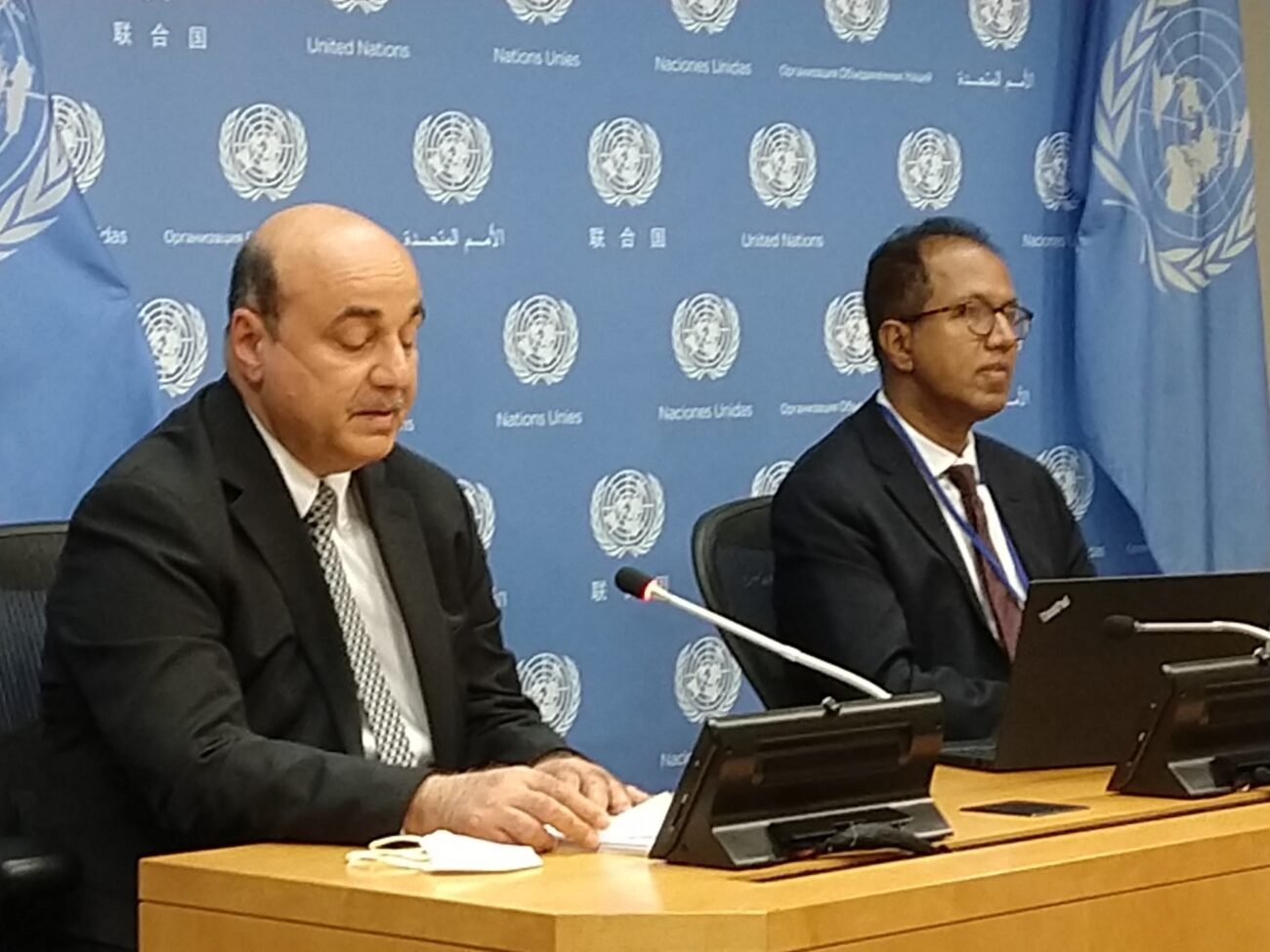 NEW YORK, NY(IANS) – With economic growth forecast at 6.4 percent for this fiscal year, India will be the fastest-growing major economy, according to the UN.

“We expect Indian recovery to remain strong in the near term in the next year, and two,” Hamid Rashid, the chief of the UN’s Global Economic Monitoring Branch, said on May 18 at the release of the World Economic Situation and Prospects (WESP) mid-year report.

India’s growth contrasts with the global growth rate that is forecast at 3.1 percent this year and the next, according to the report.

Its gross domestic product (GDP), the overall indicator of the economy, is expected to go down to 6 percent in the next fiscal year, according to the WESP.

It attributed the lower growth projections for 2022-23 compared to the previous year to “higher inflationary pressures and uneven recovery of the labor market (that) will curb private consumption and investment”.

Amid the global turbulence from the Ukraine conflict, the forecast for the current fiscal year has been reduced modestly by 0.3 percent since January.

China, which ranks as the second-fastest growing large economy, is forecast to grow by 4.5 percent this year and 5.2 per cent next year.

The US is projected to grow by 2.6 per cent this year and 1.8 per cent the next.

Asked about India’s better economic performance and prospects relative to the other major economies, Rashid attributed it to the relatively lower inflation there which does not require monetary tightening to the same degree as many of the other countries.

“Almost all the regions in the world record high inflation except for East Asia and South Asia,” he said.

“So, India is in that sense, is in a little better position in that they don’t have to aggressively pursue monetary tightening” like some other countries, he said.

But Rashid also added a note of caution: “We can’t completely discount the downside risk from external channels, so that that risk is still there.”

For the South Asia region, the WESP projected growth to be 5.5 per cent this year – 0.4 per cent lower than the January forecast.

“The outlook in South Asia has deteriorated in recent months, against the backdrop of ongoing conflict in Ukraine, higher commodity prices and potential negative spillover effects from monetary tightening in the United States,” the report said.

“This will probably result in weaker harvests and exert further upward pressures on food prices in the near term”, according to the WESP.

The UN’s projections for India are lower than those made by the International Monetary Fund and the World Bank last month before the full impact of the Ukraine war was beginning to be felt.

The IMF had forecast a growth of 8.2 percent and the WB 8 percent.