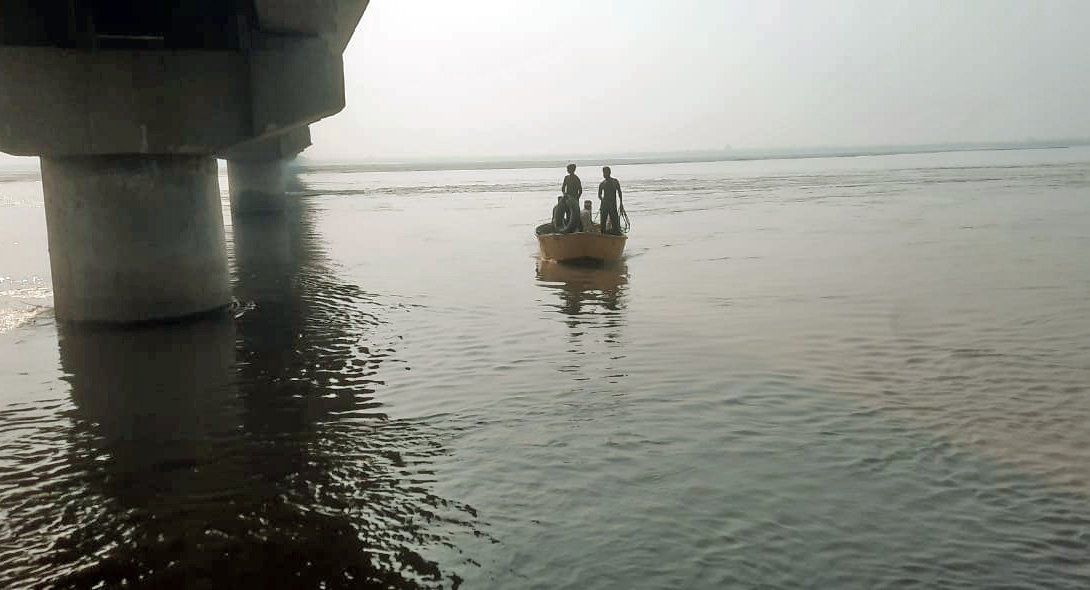 MONTREAL, (IANS) – The United Nations on December 13 recognized 10 ground-breaking efforts – including the cleaning of the Ganga – from around the globe for their role in restoring the natural world.

The initiatives were declared World Restoration Flagships and are eligible to receive UN-backed promotion, advice, or funding.

Together, the 10 flagships aim to restore more than 68 million hectares — an area bigger than Myanmar, France, or Somalia — and create nearly 15 million jobs.

The UN Decade acknowledges the time needed for restoration efforts to deliver results. Until 2030, regular calls for World Restoration Flagships will be launched. In expectation of increased funding to the UN Decade’s Multi-Partner Trust Fund additional submissions are being considered, including restoration drives from Pakistan, and Peru, and an initiative focusing on Somalia and other drought-affected countries.

India’s ground-breaking initiative is restoring the health of the Ganga, India’s holy river. The focus of a major push to cut pollution, rebuild forest cover, and bring a wide range of benefits to the 520 million people living around its vast basin.

Climate change, population growth, industrialization, and irrigation have degraded the Ganges along its arcing 2,525-kilometre course from the Himalayas to the Bay of Bengal.

Launched in 2014, the government-led Namami Gange initiative is rejuvenating, protecting, and conserving the Ganga and its tributaries, reforesting parts of the Ganga basin, and promoting sustainable farming. It also aims to revive key wildlife species, including river dolphins, softshell turtles, otters, and the hilsa shad fish.

Investment by the Indian government is up to $4.25 billion so far. The initiative has the involvement of 230 organizations, with 1,500km of river restored to date.