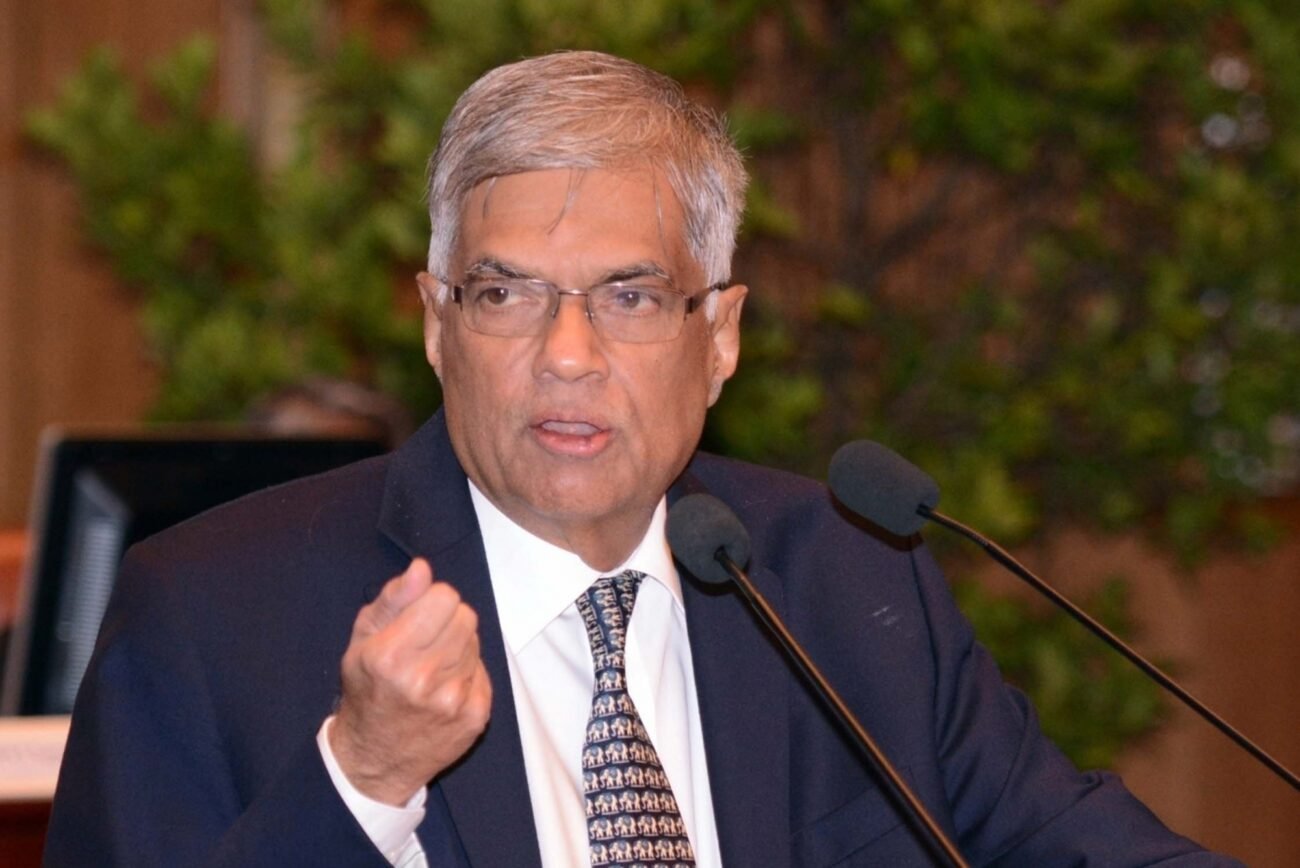 COLOMBO, (IANS) – Amid the ongoing disastrous financial crisis with severe food, power and fuel shortages in Sri Lanka, Prime Minister Ranil Wickremesinghe told Parliament on June 7 that the UN has planned to provide humanitarian assistance of around $48 million over a four-month period to the island nation’s food, agriculture, and health sectors.

In his address, Wickremesinghe informed Parliament that the UN has arranged for a worldwide public appeal on June 9 seeking support to provide humanitarian assistance to Sri Lanka.

The Prime Minister further informed that he spoke with officials from the UN, Food and Agriculture Organization, World Food Program, UN Development Program and the World Health Organization.

“Many representatives of these international organizations and other countries have agreed to support our country during this difficult time,” he told parliament.

He noted that a WFP study found that 73 percent of families in Sri Lanka have reduced their diet and food intake in the wake of the crisis which is the worst since the country gained independence from the British in 1948.

In his address, Wickremesinghe thanked India for assisting Sri Lanka and urged the Parliamentary Committee on Public Finance to conduct an inquiry into the suspension of valuable projects granted by New Delhi and Tokyo for unknown reasons.

“Japan and India had agreed to supply us with two LNG power plants. The CEB (Ceylon Electricity Board) stopped those two projects without any justifiable reason. Japan had agreed to provide about $3 billion worth of projects to our country by 2019. All these projects were put on hold for no reason,” the Prime Minister said.

“Despite this, India offered to help us in the face of the growing crisis. We express our respect and gratitude to them during this difficult time,” he said and highlighted New Delhi’s financial assistance worth over $3 billion since January to provide essential items, including food, fuel, cooking gas and medicines.

Wickremesinghe also stressed the need to rebuild ties with Asia’s three major powers — India, China, and Japan — with whom relationships have been strained due to wrong political decision making.

“India, China and Japan are leading the list of countries that provide us with loans and assistance. Relations with these countries, which have always been strong, are now broken. Those relationships need to be rebuilt.”

Last month, the crisis forced Sri Lanka to default on its debt for the first time in its history.