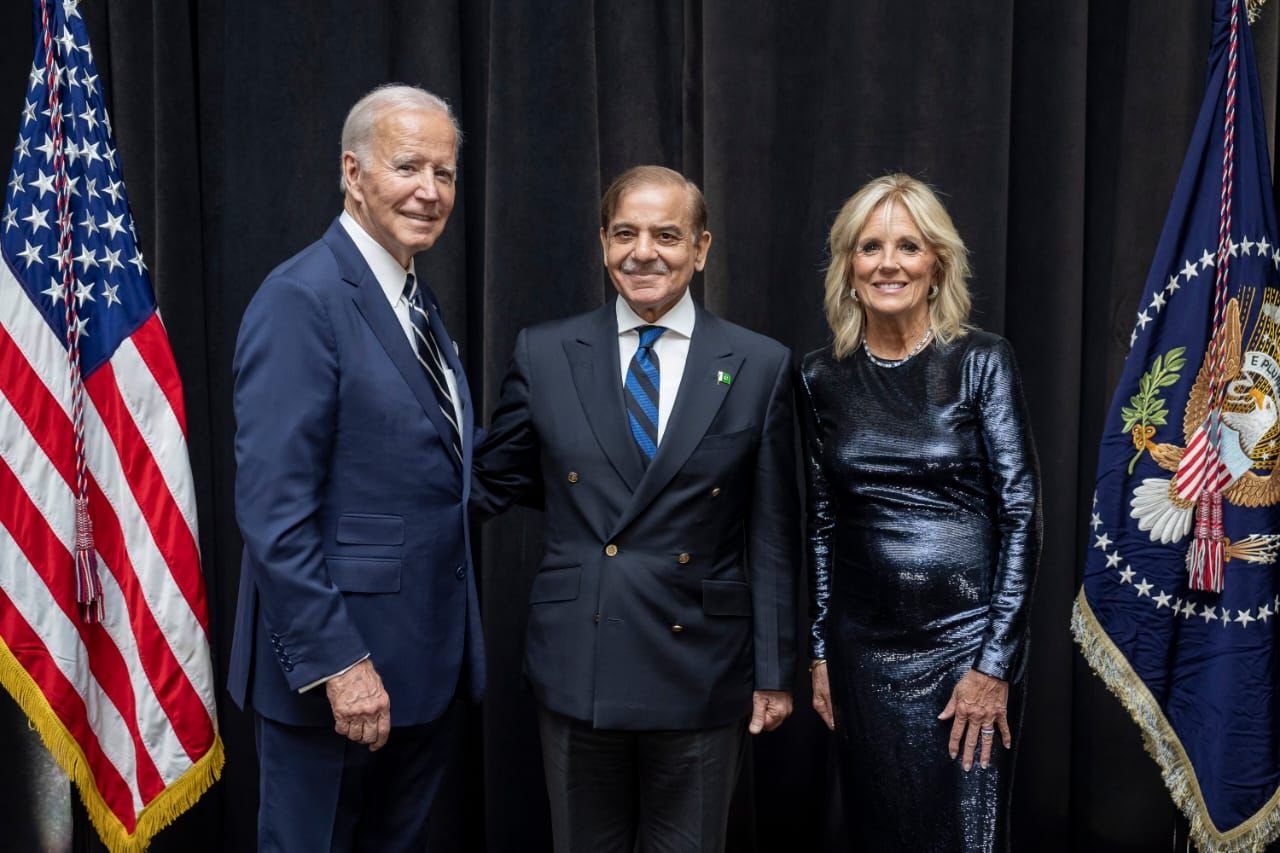 WASHINGTON, DC (IANS) – The US is “concerned” by the violent turn, politics has taken in Pakistan recently.

Secretary of State Antony Blinken “strongly condemned” the assassination attempt on former Prime Minister Imran Khan and urged all parties in Pakistan to “refrain from violence, harassment, and intimidation”.

Asked if President Joe Biden had been briefed on the incident, Press Secretary Karine Jean-Pierre repeated the same message.

Khan left office in April without once speaking with or meeting Biden — he never got a call from the American leader, for reasons that have remained unclear. And he returned the slight, with compound interest many times over, by falsely accusing the Biden administration of engineering his ouster.

Khan’s successor Shehbaz Sharif landed a brief — the briefest of brief — meeting with Biden on the sidelines of the UN General Assembly meetings in New York in September at a traditional reception hosted by the American leader for visiting leaders of the UN member nations.

But there has been increased engagement between the two sides, and to much heartburn in India, the Biden administration has proposed a $450 million sustainment and maintenance package for Pakistan’s fleet of F-16s.

But experts warn that the relationship remains brittle despite the overt signs of improvement and Washington will be watching the situation in Pakistan with concern, with an eye on the safety of its nuclear weapons.

“We are concerned about what has happened in Pakistan in recent days,” Ned Price, the State Department Spokesperson, told reporters on November 8.

“All parties should never resort to violence. They should express their disagreements peacefully, using — employing universal rights — freedom of expression, and freedom of assembly — but violence is never the answer. We’re deeply committed to Pakistan, which has a long history of and democratic identity,” he added.

Pakistan’s relationship with democracy has been quite tenuous actually — it has seen long spells of military dictatorships — Ayub Khan, Mohammad Zia-ul-Haq, and Pervez Musharraf.

“Certainly, Washington is concerned about the political turmoil in Pakistan, especially after the attempted assassination of Khan. Washington’s core interest in Pakistan has long been stability, and yet we’ve seen sustained volatility in the political sphere there, which is worrisome for the US,” said Michael Kugelman, Director of South Asia studies at Wilson Center, a leading US think-tank.

But Washington will tread carefully on its messaging at this time, he added, as it was “dragged into the turmoil because of Khan’s baseless US conspiracy allegations, and Washington will want to avoid doing anything that could bolster the narrative of Khan and his supporters”.

Kugelman believes Khan’s ouster and the emergence of the Shehbaz Sharif government has created “healthier spaces” for the US to explore better opportunities in the relationship.

“I expect the administration to be careful in its public messaging on Pakistan, with no public commentary on the political turmoil there, while quietly pursuing new pathways for cooperation with Pakistan where they exist, particularly in less political spheres, like humanitarian assistance and public health,” he said.

Aparna Pande, a South Asia expert with the Hudson Institute, another leading US think-tank, said she believes there has really been no change in the way the US looks at from the Trump era to now.

“I have long maintained and continue to do so that there has been no change in US policy towards Pakistan since the Trump era and now under the Biden administration,” she said.

“Diplomatic speak is not a reset in external relations. The US will maintain relations with a nuclear-armed country that has jihadis and is politically and economically unstable. That does not mean that relations have improved.”

The US has long been worried about the safety and security of Pakistan’s nuclear arsenal.

Biden recently called Pakistan “one of the most dangerous nations in the world” because it has “nuclear weapons without any cohesion”.

His predecessors have also been equally unambiguous.

“We have huge … national-security interests in making sure that Pakistan is stable and that you don’t end up having a nuclear-armed militant state,” former President Barack Obama said at a news conference in 2009.

The US, he went on to say, could “make sure that Pakistan’s nuclear arsenal is secure — primarily, initially, because the Pakistan Army, I think, recognizes the hazards of those weapons falling into the wrong hands”.

The Federation of American Scientists, which tracks nuclear weapons around the world among other things, says Pakistan currently has the sixth-largest arsenal with 165 nuclear warheads. And Pakistan has been growing its arsenal rapidly, according to reports.