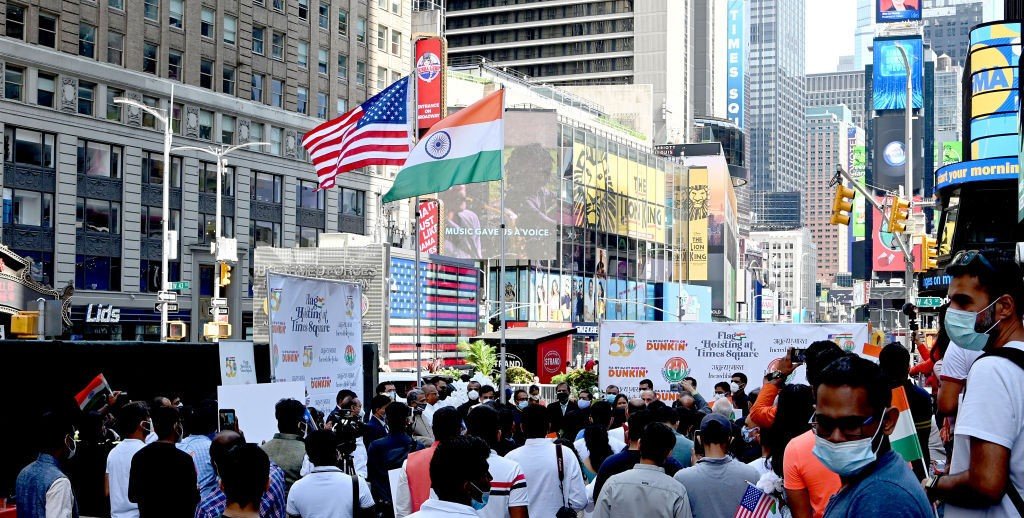 Undocumented Indian immigrants to the U.S., numbering over half a million, hold a collective spending power of $15.5 billion and contribute $2.8 billion to the federal, state and local tax revenue, according to an American think-tank report.

Press Trust of India reports that, using the latest available American Community Survey data from 2019 in its latest research, the new American Economy think-tank said undocumented Indian immigrants are the top third contributor to the U.S. economy among other undocumented immigrants.

There are 4.2 million immigrants from Mexico who lack documentation, according to the report.

Together, they make up more than 40.8 percent of the 10.3 million undocumented immigrants in the United States.

In 2019 alone, they earned almost $92 billion in household income and contributed almost $9.8 billion in federal, state and local taxes, the PTI report noted.

Mexican undocumented immigrants held more than $82.2 billion in spending power, money that often goes back into local economies as they spend on housing, consumer goods and services, the report said.

With its $15.5 billion of spending power, India, however, holds the second position, followed by El Salvador ($11.5 billion), Guatemala ($9.1 billion) and Honduras ($6.4 billion), the report notes.