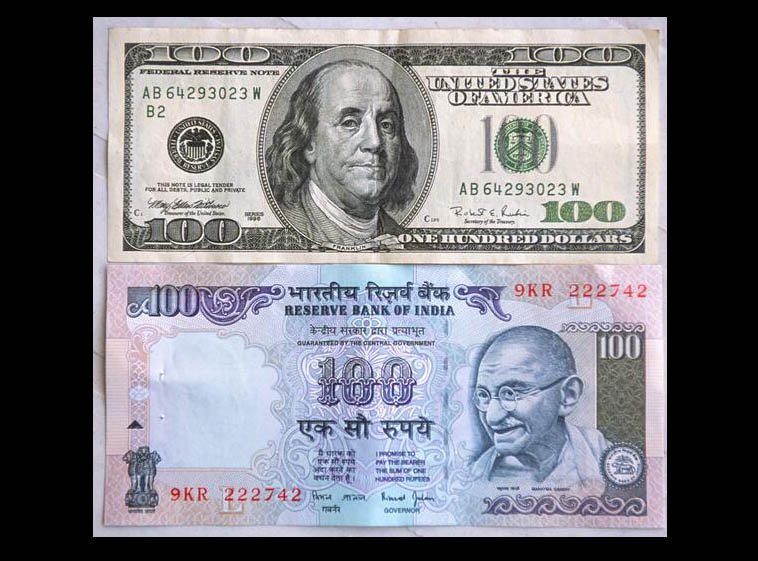 SINGAPORE, (ANI) – A World Bank report published last week revealed that remittance flows to India from its migrant workers are on track to gain 12 percent to reach a record $100 billion for the year. Remittance growth in 2021 from a year earlier was 7.5 percent. That puts its inflows far ahead of Mexico ($60 billion), China ($51 billion), the Philippines ($38 billion), Egypt ($32 billion) and Pakistan ($29 billion), positioning the country to retain its spot as the world’s top recipient of remittances.

Such foreign remittances make up almost 3 percent of India’s GDP.

At a regional level, remittances to South Asia grew an estimated 3.5 percent to $163 billion in 2022. However, there is a large disparity across countries. While remittances to India are projected to increase by 12 percent, Nepal’s will only grow by 4 percent and the remaining countries (including Sri Lanka, Pakistan, and Bangladesh) are expected to see an aggregate decline of about 10 percent.

The easing of flows reflects the discontinuation of special incentives some governments had introduced to attract flows during the pandemic, as well as preferences for informal channels offering better exchange rates. 2022 also marks the year several short-term and longer-term trends that were obscured by the pandemic were catalytic in stimulating remittance flows to India.

Firstly, it was observed that there was a gradual shift in Indian migrants’ key destinations from largely low-skilled, informal employment in the Gulf Cooperation Council (GCC) countries to a dominant share of high-income countries like the United States, United Kingdom, and Asia-Pacific countries such as Singapore, Japan, Australia, and New Zealand. Between 2016-17 and 2020-21, the share of remittances from the United States, United Kingdom, and Singapore increased from 26 percent to over 36 percent, while the share from the 5 GCC countries (Saudi Arabia, United Arab Emirates, Kuwait, Oman, and Qatar) fell from 54 to 28 percent.

The structural shift in qualifications and destinations has accelerated growth in remittances tied to high-salaried jobs, especially in services. During the pandemic, Indian migrants in high-income countries worked from home and benefitted from large fiscal stimulus packages. Post-pandemic wage hikes and record-high employment conditions supported remittance growth in the face of high inflation.

Secondly, the economic conditions in the GCC (30 percent share of India’s remittances) also played out in India’s favor. The majority of the GCC’s Indian migrants are blue-collar workers who returned home during the pandemic. Vaccinations and the resumption of travel helped more migrants to resume work in 2022 than in 2021. GCC’s price support policies kept inflation low in 2022, and higher oil prices increased demand for labor, enabling Indian migrants to increase remittances and counter the impact of India’s record-high inflation on the real incomes of their families.

Thirdly, Indian migrants may have taken advantage of the depreciation of the Indian rupee against the US dollar (10 percent between January and September 2022) and increased remittance flows.

On a global level, the rise of global remittance flows is predicted to be 4.9 per cent in 2022. Remittance flows to developing regions were shaped by several factors in 2022. Besides the determination of migrants to help their families back home, a gradual reopening of various sectors in host countries’ economies expanded many migrants’ income and employment situation. On the other hand, rising prices adversely affected migrants’ real incomes and remittances.