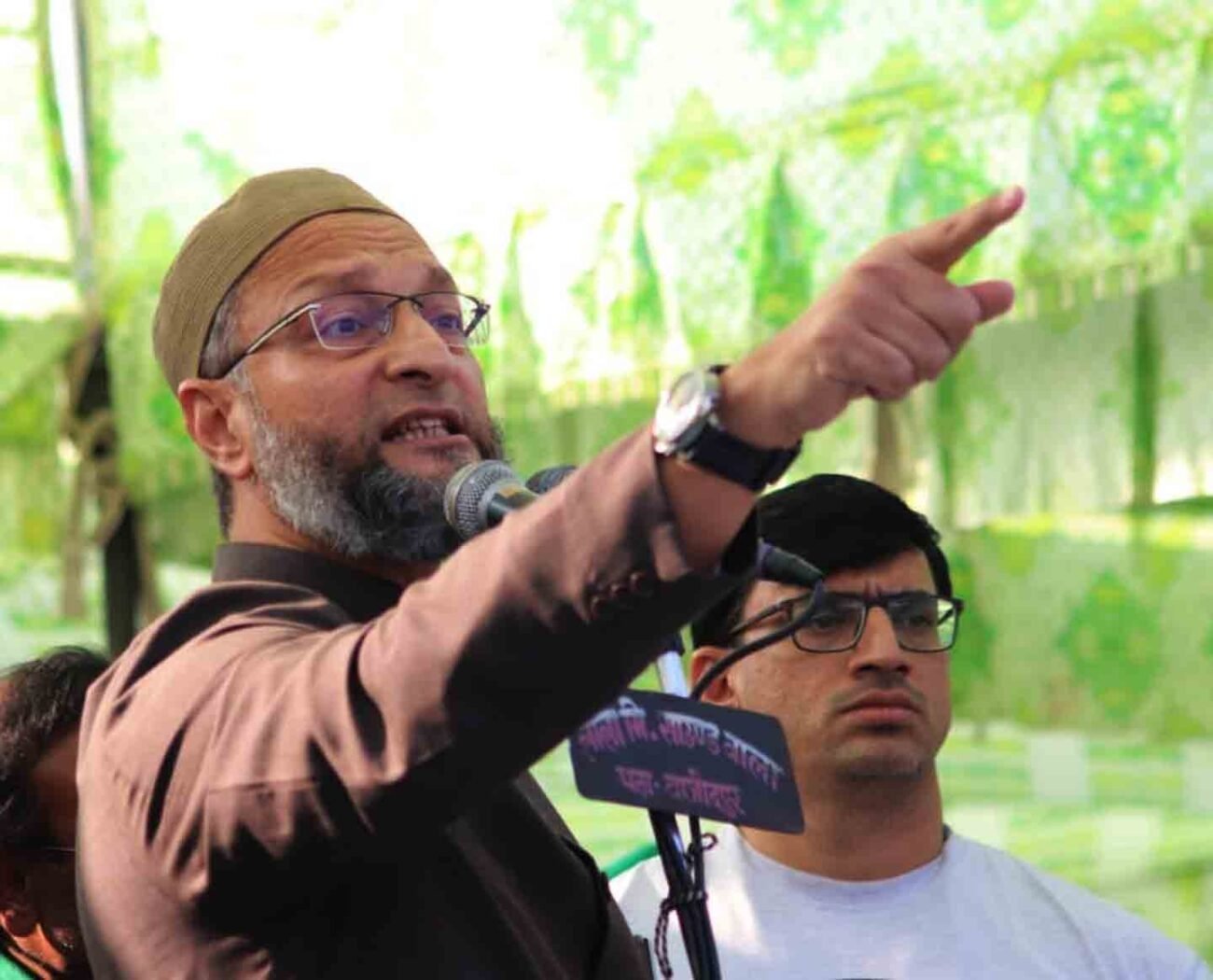 HYDERABAD (IANS) – AIMIM President Asaduddin Owaisi on Mar.10 termed the results of Uttar Pradesh Assembly elections “victory of 80-20” and predicted that this atmosphere will continue in Indian democracy for many years.

The Hyderabad MP, whose party contested 100 Assembly seats but drew a blank, was obviously referring to Yogi Adityanath’s remark of “80 per cent versus 20 per cent”.

Owaisi said though the results were not to the party’s expectations, it would continue to work in the state.

“We tried hard. The results are not to our expectations but we will work harder by overcoming the weakness. I hope that our party will have a good future in Uttar Pradesh,” he said.

Stating that their spirits remained high, Owaisi said the party would also contest Assembly elections in Gujarat, Rajasthan and other states.

He said his party had many objectives and one of them was to develop political leadership. He also thanked party’s state leaders and leaders from other states who worked in Uttar Pradesh and advised them not to lose heart.

Hitting out at SP, he said some political parties were speaking about tampering of EVMs to hide their failures. “I had said in 2019 that there is no fault in EVM. It’s the chip which has been put into the minds of people,” he said in an obvious reference to communal polarization.

He said the SP and other parties were making tall claims of vote transfer but nothing has happened. The MP said when he had stated that the alliance led by the SP will not be able to defeat BJP, they had criticised him.

“We are not bothered about these allegations. They have been saying this for a long time,” Owaisi said when asked to react to allegations by the opponents that he came to UP to help the BJP win the elections.

On the BSP’s poor performance, Owaisi remarked that if BSP is wiped out it would be sad for Indian democracy. Stating that the BSP had a key role in strengthening Indian democracy, he exuded confidence that it will survive.