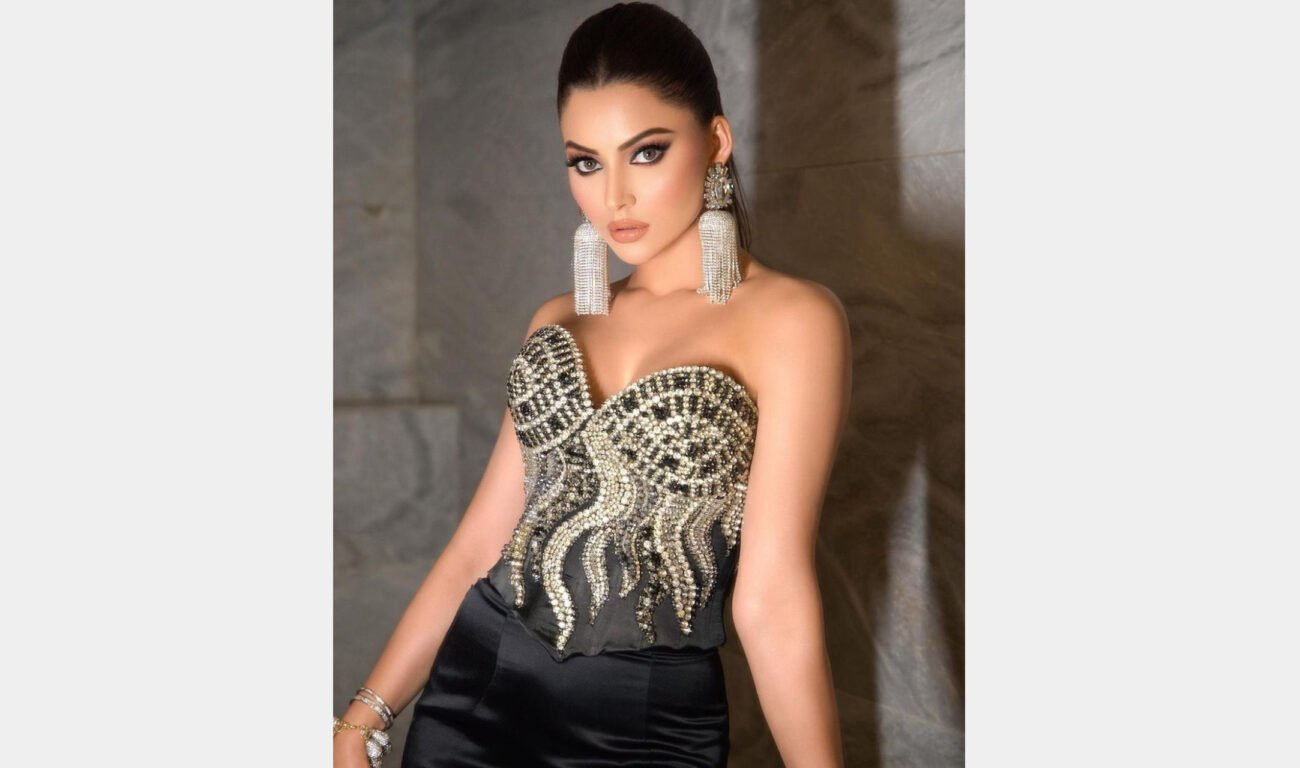 MUMBAI, (IANS) – After making her debut on the Cannes 2022 red carpet, Urvashi Rautela shares that she got emotional when Hollywood star Leonardo DiCaprio complimented her.

She says: “I was freaking out and falling short of words after receiving compliments from Leonardo DiCaprio. I was so emotional and could feel happy tears in my eyes. At the same time, I was blushing too.”

Urvashi who was crowned Miss Diva Universe 2015 and represented India at the Miss Universe 2015 pageant attended the screening of the film ‘Forever Young’ at the 75th Cannes Film Festival.

She said meeting the American actor was a dream come true. “He also appreciated me as a very talented actress. I was waking up pinching myself. Did that really happen last night? Was I dreaming about the sweet moment? I think it just shows how even the younger actors want to be out there and inspires young actors to keep going, that’s my memory of meeting him.”