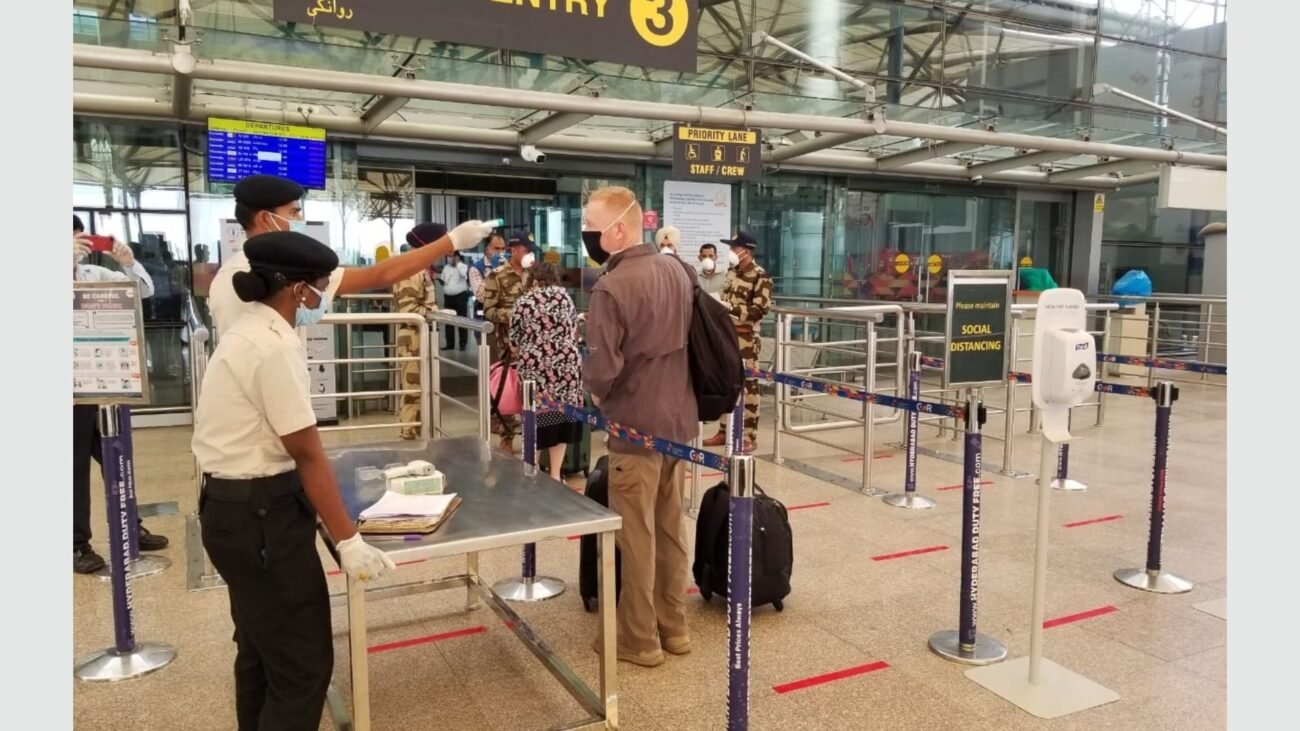 WASHINGTON, DC (IANS) – In its latest India Travel Advisory, the United States has asked its citizens to “exercise increased caution in India due to crime and terrorism”.

The US State Department in the travel advisory issued on October 5 has put India at Level 2, which denotes “Exercise Increased Caution”.

The advisory asked its citizens not to travel to the Union Territory of Jammu and Kashmir (except the eastern Ladakh region and its capital, Leh) due to terrorism and civil unrest, and within 10 km of the India-Pakistan border due to potential armed conflicts.

“Indian authorities report that rape is one of the fastest growing crimes in India. Violent crime, such as sexual assault, has occurred at tourist sites and in other locations,” the advisory added.

“Terrorists may attack with little or no warning, targeting tourist locations, transportation hubs, markets/shopping malls, and government facilities,” the US State Department said.

The US government has limited ability to provide emergency services to its citizens in rural areas from eastern Maharashtra and northern Telangana through western West Bengal as the US government employees must obtain special authorization to travel to these areas.