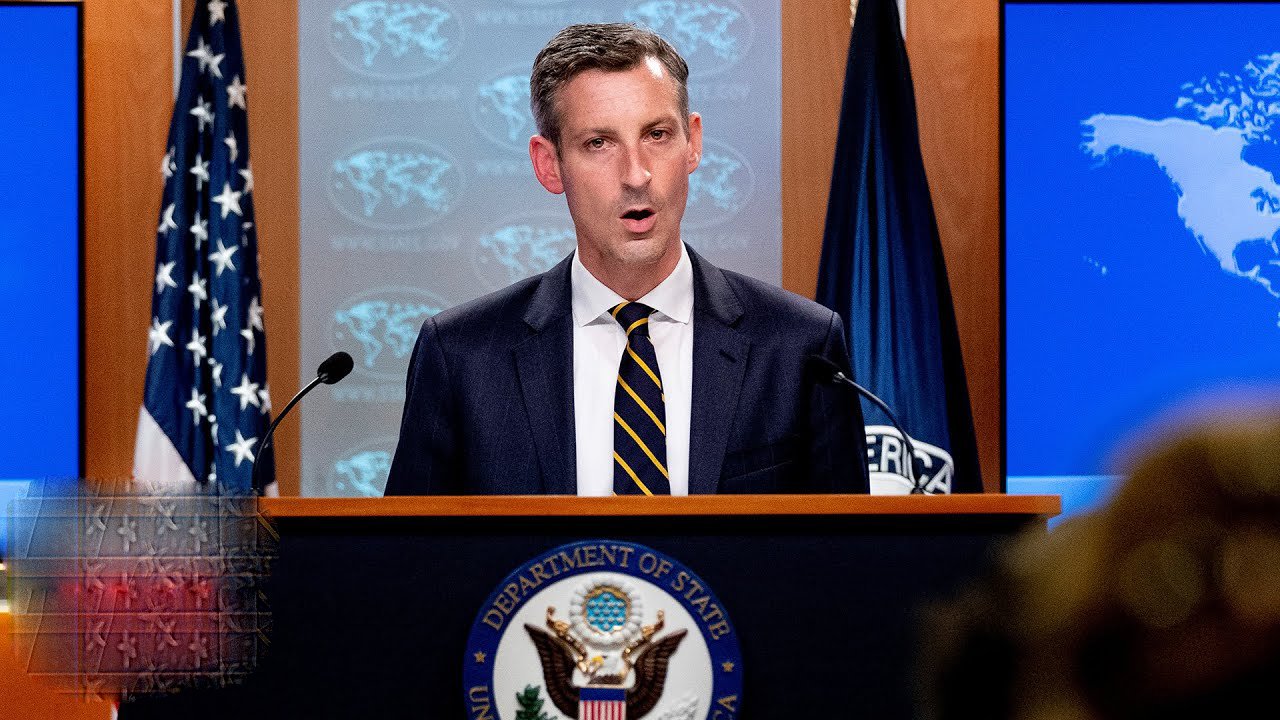 WASHINGTON, DC (ANI) – The United States State Department Spokesperson on Ned Price on April 15 said the US government agreed with the statement of the Pakistan Army regarding a “foreign conspiracy” to oust former prime minister Imran Khan.
Price said that his country does not support one political party over another in Pakistan or anywhere else in the world. The State Department spokesperson made the remarks during a press briefing while answering a question seeking US comments on Director-General Inter-Services Public Relations statements on April 14.
The ISPR is the media wing of Pakistan’s military forces.
Price dismissed the accusations that have been leveled by Imran Khan, saying “there is no truth whatsoever to the allegations that have been put forward.”
“We support the peaceful upholding of constitutional and democratic principles, including respect for human rights. We do not support, whether it’s in Pakistan or anywhere else around the world, one political party over another,” Price said.
He also underlined that the United States looked forward to working with newly elected Prime Minister Shehbaz Sharif and his government “to promote peace and prosperity in Pakistan and the broader region”.
Days before the vote on no-confidence against his government, former Prime Minister Imran Khan alleged that the resolution against him was part of a “foreign conspiracy” hatched in the US, producing an alleged “threat letter” received from the Pakistani embassy in the US as evidence.
According to the “threat letter” which was a diplomatic cable received from Pakistan’s Ambassador to the US Asad Majeed, US’s Assistant Secretary of State for South and Central Asia Affairs Donald Lu had warned the Pakistani Ambassador that Imran Khan’s continuation in office would have repercussions on bilateral relations. The US was said to be annoyed with Imran over his “independent foreign policy” and Moscow visit.
In a press briefing on April 14, DG ISPR Babar Iftikhar had categorically rejected the “foreign conspiracy” to oust the Imran Khan government as well as the involvement of the Army in any way in the no-confidence motion.