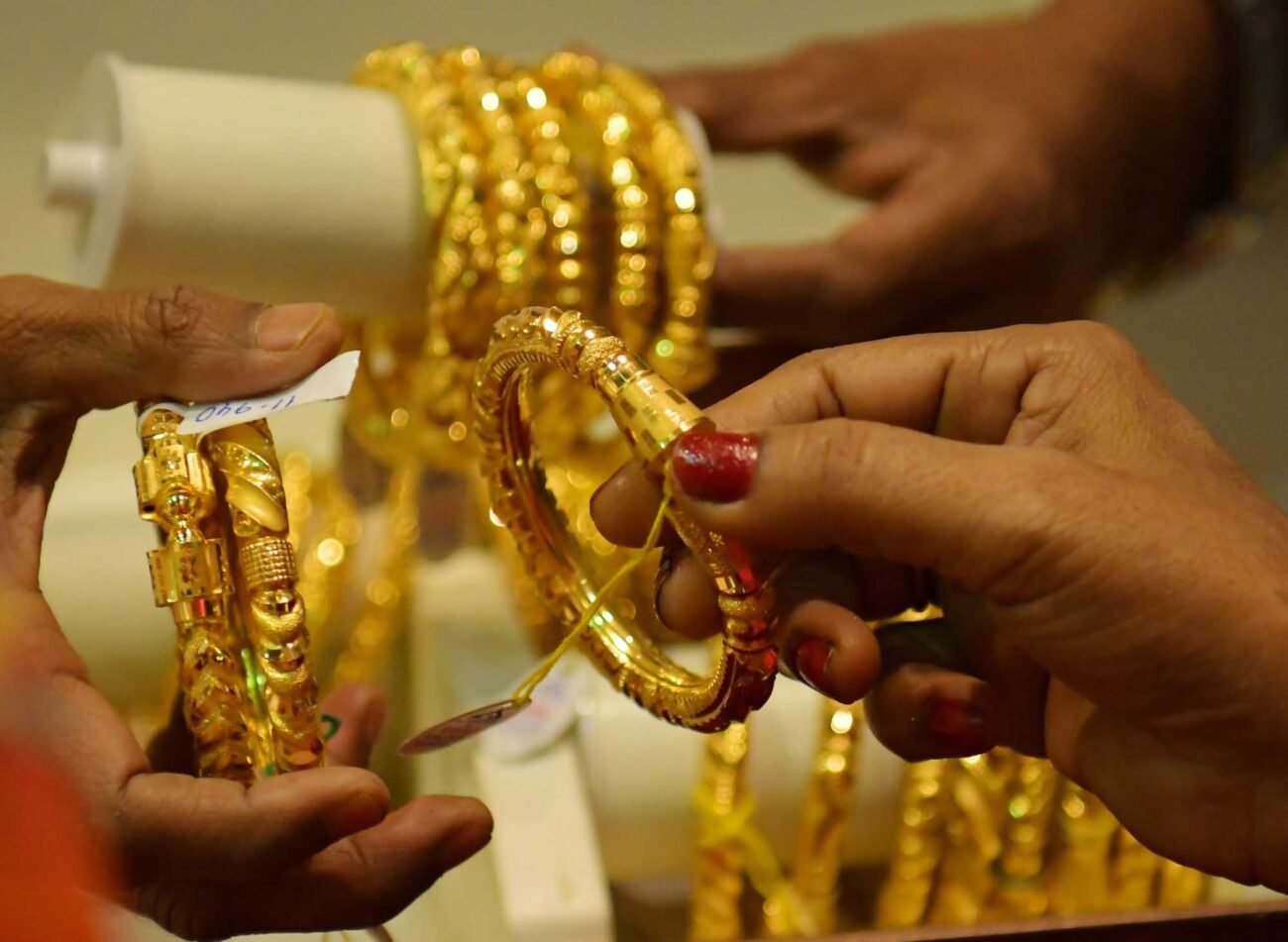 CHENNAI, (IANS) – The US has become India’s largest export market for gold jewelry ahead of the UAE. According to the World Gold Council report

the US became the largest market for Indian gold jewelry due to additional tariffs on Chinese jewelry to the US, which made the Indian exporters more competitive.

Secondly, the UAE’s implementation of a 5 percent import duty in 2017 and 5 percent Value Added Tax in 2018 have negatively impacted its competitiveness.

The WGC said 90 percent of Indian goods sent to the UAE will be given duty-free access. As goods sold in the UAE are re-exported, this has substantially increased India’s gold jewelry exports and will continue to do so.

With the Indian government seeking to boost manufacturing and exports, jewelry exports are likely to rise. Also, proposals to allow advance payments to overseas precious metal suppliers and set up mega common facility centers in the Santacruz Electronics Export Processing Zones in Mumbai and Surat could stimulate sector growth if implemented, said WGC.

According to the gold mining companies’ lobby body, CFCs would encourage best practices while state-of-the-art machinery would give small manufacturers access to technology and resources. If these efforts are supported by marketing communications around both quality and craftsmanship, the future of India’s gold jewelry market will be assured.

Though India is the second largest market for gold in the world, the sector faced regulatory changes and shifting consumer behavior, WGC said.

“Looking ahead, gold jewelry will face further challenges. Changing demographics and the possibility that millennials will move away from gold as other luxury items demand their attention cannot be ignored. Against these headwinds, gold jewelry demand will likely profit from strong economic growth and urbanization, as incomes rise, and the middle class increases. As more people are lifted out of poverty, gold jewelry demand will benefit,” WGC said.