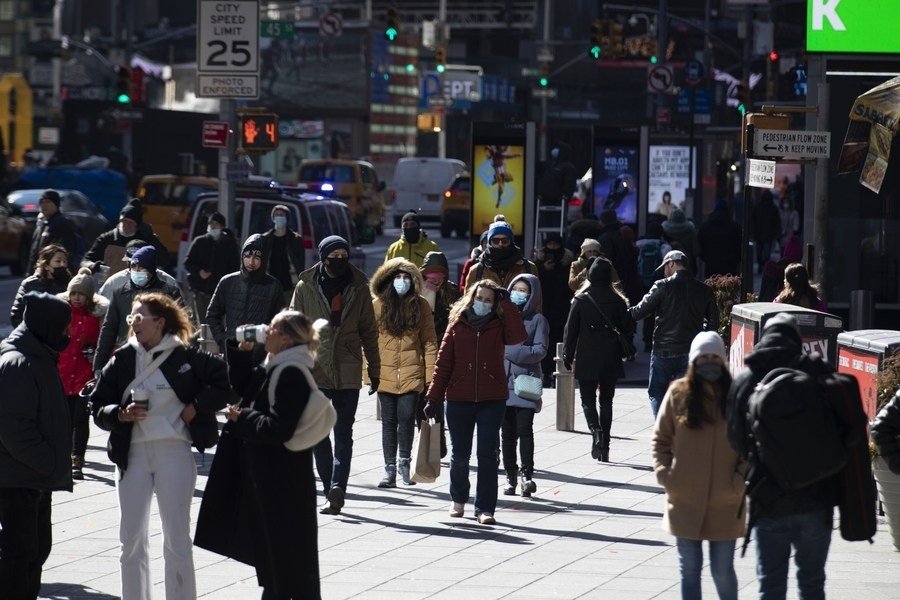 WASHINGTON, DC – US census in 2020 undercounted several minority groups, according to government estimates.

On Mar.11, the Census Bureau’s Post-Enumeration Survey said they estimated undercounts for “Black or African American, American Indian or Alaska Native, Some Other Race, and Hispanic or Latino.”
“Overcounts were estimated for White, Non-Hispanic White Alone, and Asian,” it added.

It noted the 2020 census “did not have a significant net coverage error rate” but admitted there was an estimate of 18.8 million omissions, which are “people who should have been correctly counted in the census but were not.”

The data collected by the census determine the number of seats each state has in the House of Representatives and are also used to adjust or redraw electoral districts based on where populations have increased or decreased, the Census Bureau said.

The results also inform decisions about allocating federal funding to communities for hospitals, fire departments, schools, roads, and other programs and services, across the nation.

Of the US resident population, 37.2 per cent lived in the five most populous states in 2020 and over a quarter were in the three largest states — California, Texas, and Florida.