US Committed To Getting Eric Garcetti As India Envoy: WH 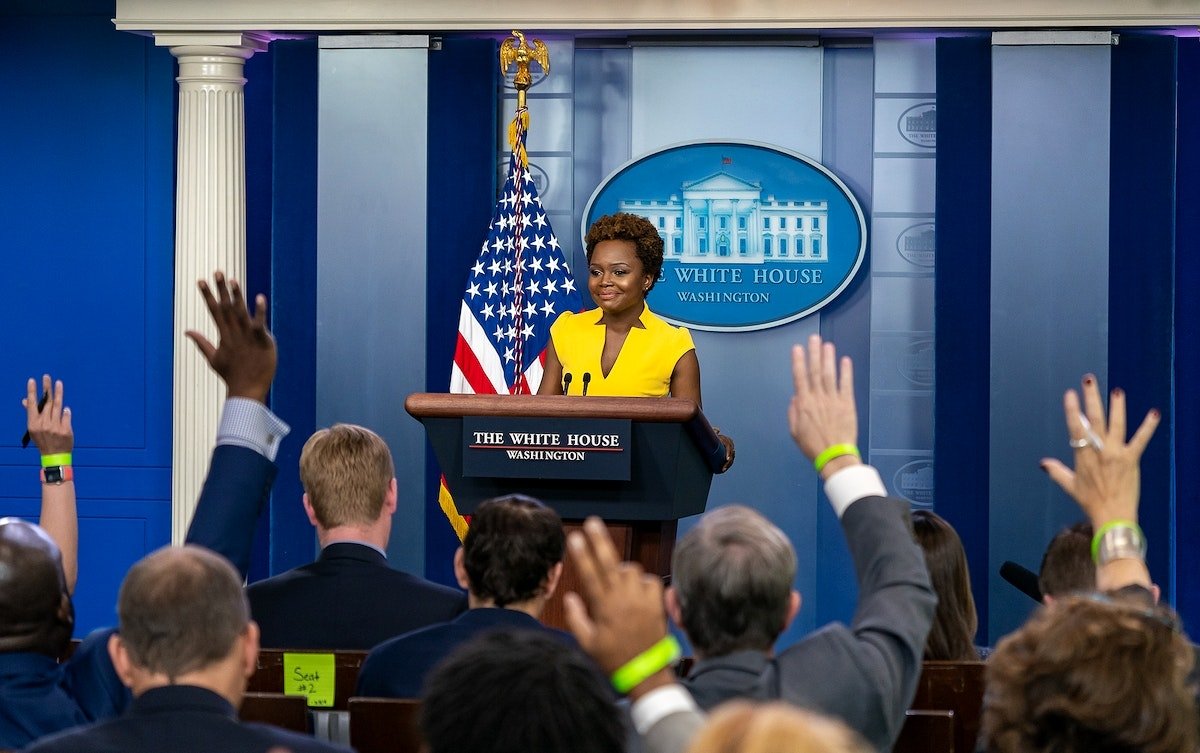 US Committed To Getting Eric Garcetti As India Envoy: WH

NEW YORK, NY (IANS) – Asserting that the US shares a very important relationship with India, the White House said that it is committed to getting Eric Garcetti as Washington’s Ambassador to New Delhi.

President Joe Biden nominated Garcetti, the Mayor of Los Angeles, as the next envoy to India on July 9, 2021.

His nomination is, however, yet to receive confirmation from the Senate.

Garcetti’s nomination is in limbo with Republican Senators from Iowa, Joni Ernst and Chuck Grassley placing a hold.

The President’s pick also faces resistance from a few Democrats “over his professed lack of knowledge about sexual assault and harassment allegations against a top adviser”, as reported by Politico.

“As for Mayor Garcetti, we are committed to getting him through the process. A We’re continuing to talk to the Senate on making that happen. That is a priority of ours,” Jean-Pierre said.

Garcetti was accused of being aware of the alleged sexual misconduct of his top aide Rick Jacobs — an allegation that he has persistently denied.

The Biden administration named diplomat Elizabeth Jones as Charge d’Affaires ad interim in its Embassy in India — the sixth interim envoy since January 2021.

Before her, Patricia A, Lacina was the Charge d’Affaires at the embassy.

Experts say the absence of a full-time envoy in such an important country could prove detrimental to US interests in the region.

Kenneth Juster, who was the last US ambassador to India from 2017 until early 2021, described the delay as “less than ideal.”