US Designates Four In Indian Subcontinent As Global Terrorists 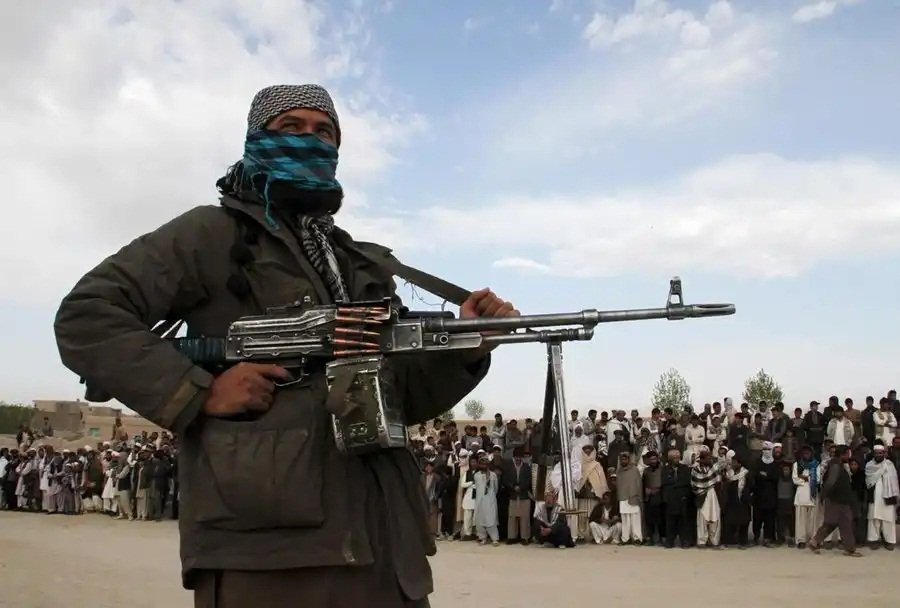 US Designates Four In Indian Subcontinent As Global Terrorists

WASHINGTON, DC (IANS) – The US Department of State has designated four leaders of the Al Qaeda in the Indian Subcontinent (AQIS) and Tehrik-i-Taliban Pakistan (TTP) as Specially Designated Global Terrorists (SDGTs), as part of Washington’s “relentless efforts to ensure that terrorists do not use Afghanistan as a platform for international terrorism”.

In a statement issued by the Department on December 1, Secretary of State Antony Blinken said the “US is committed to using its full set of counterterrorism tools to counter the threat posed by terrorist groups operating in Afghanistan, including the AQIS and TTP.”

“As a result of these actions, all property and interests in property of those designated that are subject to US jurisdiction are blocked, and all US persons are generally prohibited from engaging in any transactions with them,” Blinken was quoted as saying in the statement.

The “actions again demonstrate that we will continue to use all relevant tools to uphold our commitment to see to it that international terrorists are not able to operate with impunity in Afghanistan”.