US Envoy Raises Concern About Attacks Against Hindus, Sikhs in Afghanistan 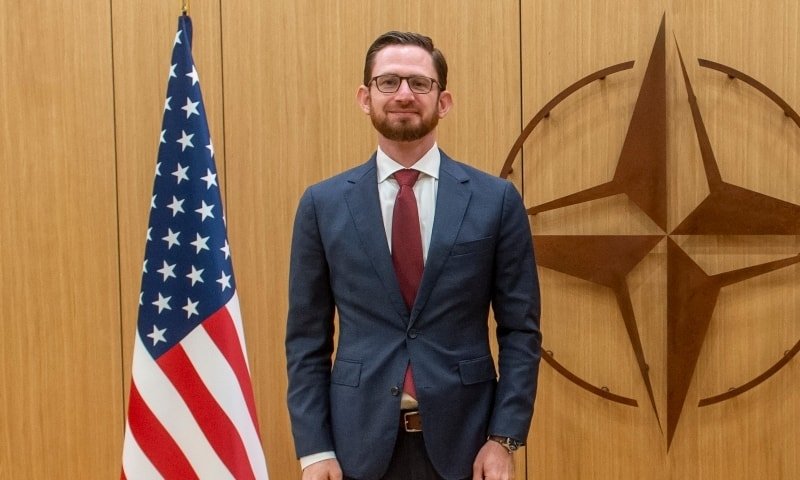 US Envoy Raises Concern About Attacks Against Hindus, Sikhs in Afghanistan

KABUL, (ANI) – US Special Envoy Rina Amiri has raised concerns about the escalating attacks against Hindus and Sikhs in Afghanistan. This comes in the wake of the Islamic State attack on Karte Parwan Gurdwara in which two people were killed and several others injured.

“Deeply concerned about the escalating attacks against Afghanistan’s Hindus & Sikhs. Afghanistan’s rich diversity is its greatest treasure. A threat against one group is a threat to the identity of Afghanistan as a whole,” Amiri tweeted.

India on June 21 condemned in the strongest terms the recent “cowardly attack” at the Sikh temple in Kabul, Afghanistan and said it’s time that the UN Member States condemned hatred against non-Abrahamic religions as well.