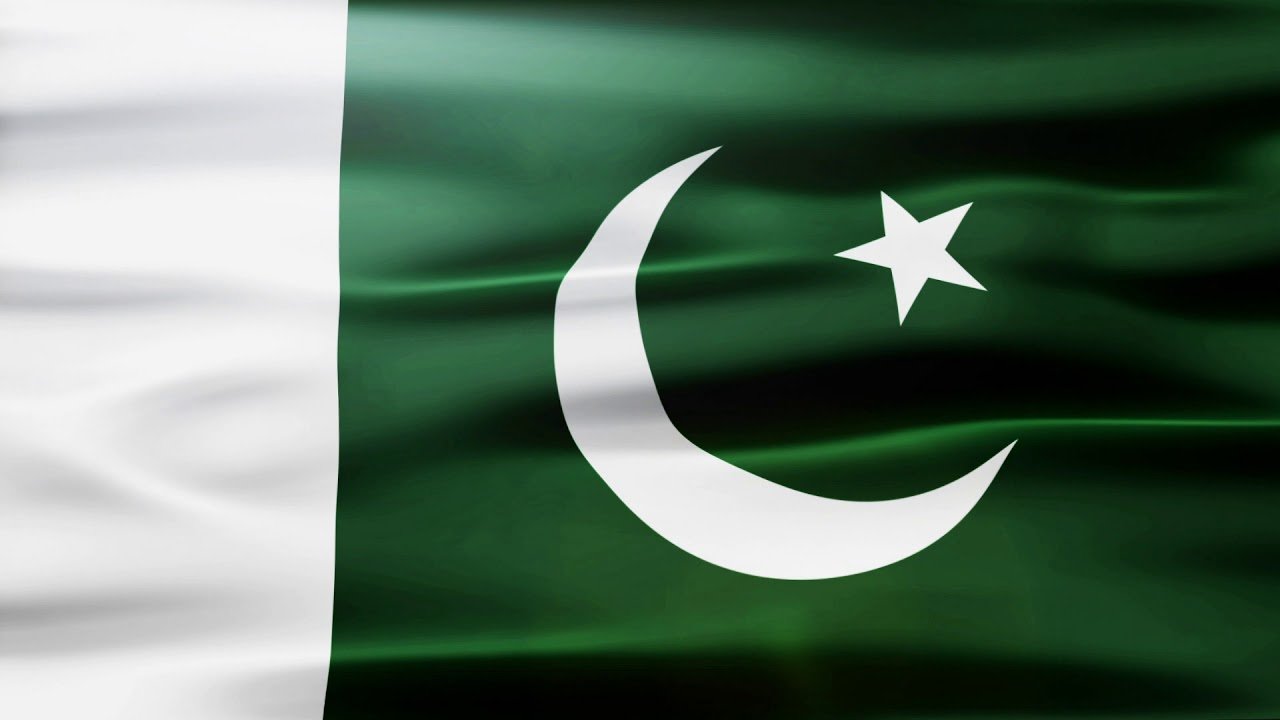 WASHINGTON, DC (IANS) – Pakistan and Saudi Arabia, once considered key allies of Washington, are not even mentioned in the US National Security Strategy 2022, which identifies China as “America’s most consequential geopolitical challenge”.

The 48-page document does mention terrorism and other geo-strategic threats in the South and Central Asian region, but unlike in the recent past, it does not name Pakistan as an ally needed to tackle those threats. Pakistan was also absent from the 2021 strategy paper.

In Washington, the omission is seen as reflecting a mutual desire to build a separate US relationship with Pakistan.

Islamabad has long complained that the US views Pakistan only as a tool to counter threats from Afghanistan and other nations.

In recent statements, both the US and Pakistani officials emphasized the need to de-link Pakistan from both Afghanistan and India and give it the separate identity it deserves as a nuclear state of more than 220 million people.

US officials have also acknowledged Pakistan’s desire to maintain its close ties with China and that’s why it’s not seen as an ally in the US strategy to counter China’s influence in the region.

Russia is mentioned as the second major threat to US global interests after China and is condemned for unleashing a “brutal and unprovoked war” on Ukraine.

Russia and China are the only two nations that have their own chapters in the document.

The two-fold strategy underlines pandemics, climate change, inflation, and economic insecurity as, as big a threat to US interests as growing competition with major powers like China and Russia.

“If we lose the time this decade, we will not be able to keep pace with most notably the climate crisis,” the document warns.

Saudi Arabia’s absence from the document followed the kingdom-led oil cartel’s decision to slash production by two million barrels a day, causing an increase in the already-high gas prices in the US.

“We are re-evaluating the relationship with Saudi Arabia, and this is a relationship that has existed over decades,” US National Security Adviser Jake Sullivan told reporters in Washington when asked to explain the absence.