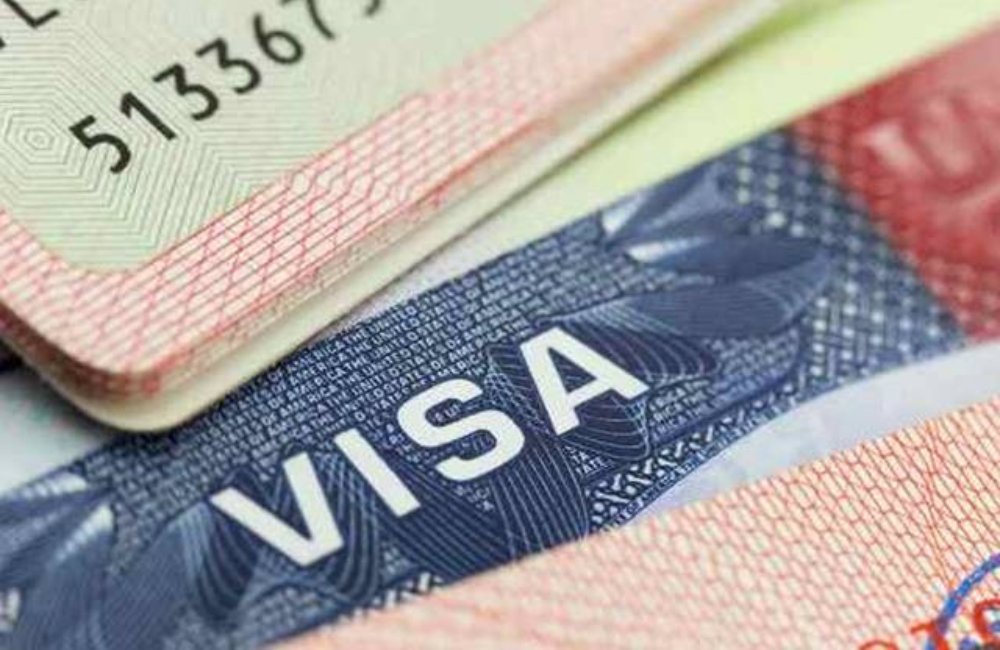 He said, “Our embassy and consulates in India broke their all-time record for the number of student visas issued in the single fiscal year 2022. We have issued nearly 1,25,000 student visas.”

Price said that the US is committed to safeguarding national security while facilitating legitimate travel to non-immigrant travelers. He also said that timely visa processing is important to the US economy and the administration’s goal.

Highlighting US efforts in processing visas quickly, Price said, “We have doubled the hiring of US foreign and service personnel to do this important work. Visas processing is recovering faster than projected and over the coming years we expect to reach pre-pandemic processing levels.”

Earlier, a Senior US Embassy official exuded confidence in India, in November 2022, and said that New Delhi is expected to surpass China in getting the number of visas by 2023 and will be ranked two in the issuance of visas after Mexico.

The US has opened 100,000 slots for applicants for H and L worker visas. This has already happened, which will cut down the waiting times.

“India is a number one priority for Washington right now. We have big categories in students, high-tech workers, tourists, and business,” the official added.