US Monitoring Rise in Human Rights Abuses in India: Blinken 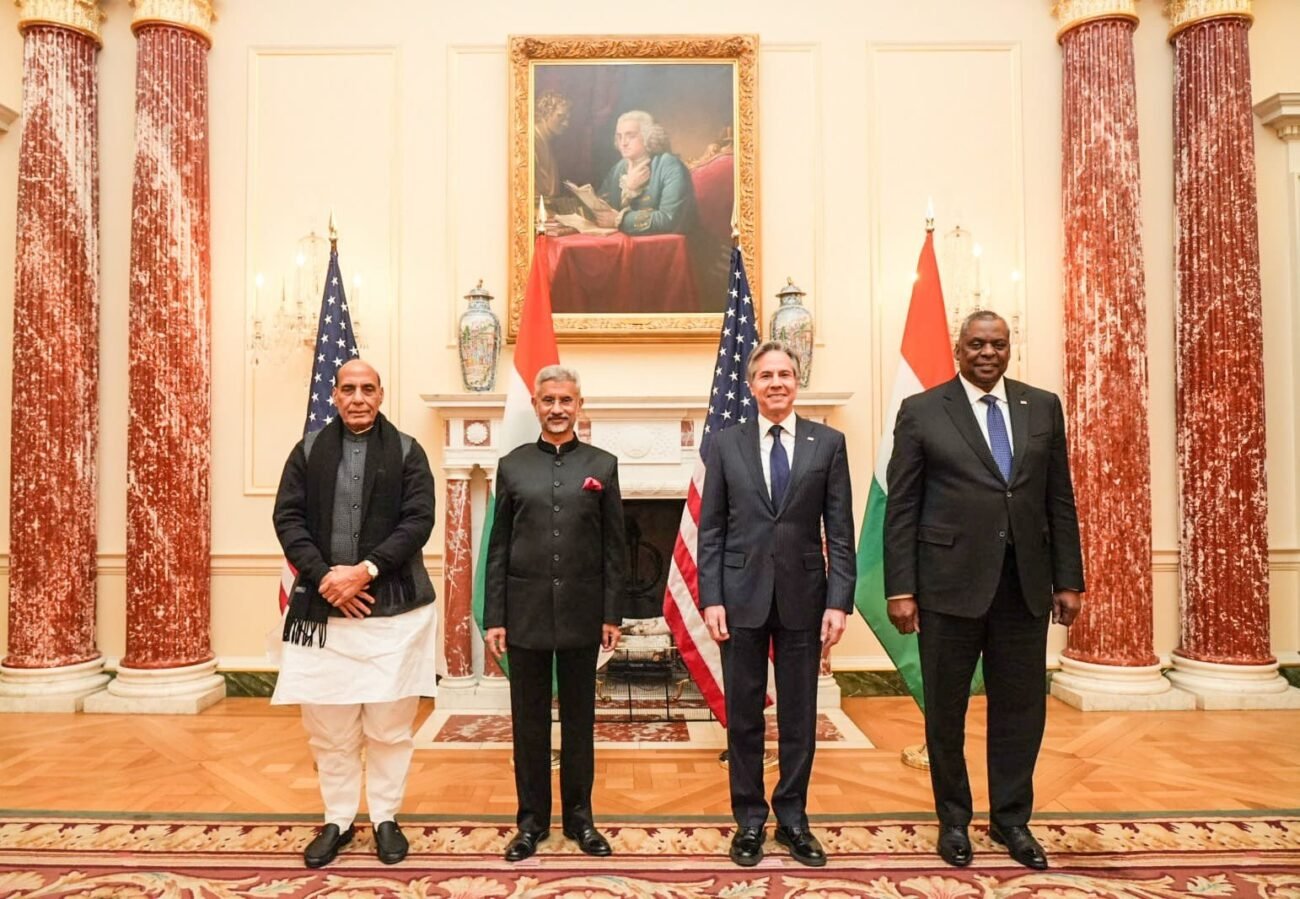 US Monitoring Rise in Human Rights Abuses in India: Blinken

NEW DELHI (IANS) – US Secretary of State Antony Blinken has said the US is monitoring what he described as a rise in human rights abuses in India by some officials, in a rare direct rebuke by Washington of the South Asian nation’s rights record, TRT World reported.

“We regularly engage with our Indian partners on these shared values (of human rights) and to that end, we are monitoring some recent concerning developments in India, including a rise in human rights abuses by some government, police and prison officials,” Blinken said on April 11 in a joint press briefing with US Defense Secretary Lloyd Austin, Indian Foreign Minister S. Jaishankar and India’s Defense Minister Rajnath Singh.

Blinken did not elaborate. Singh and Jaishankar, who spoke after Blinken at the briefing, did not comment on the human rights issue.