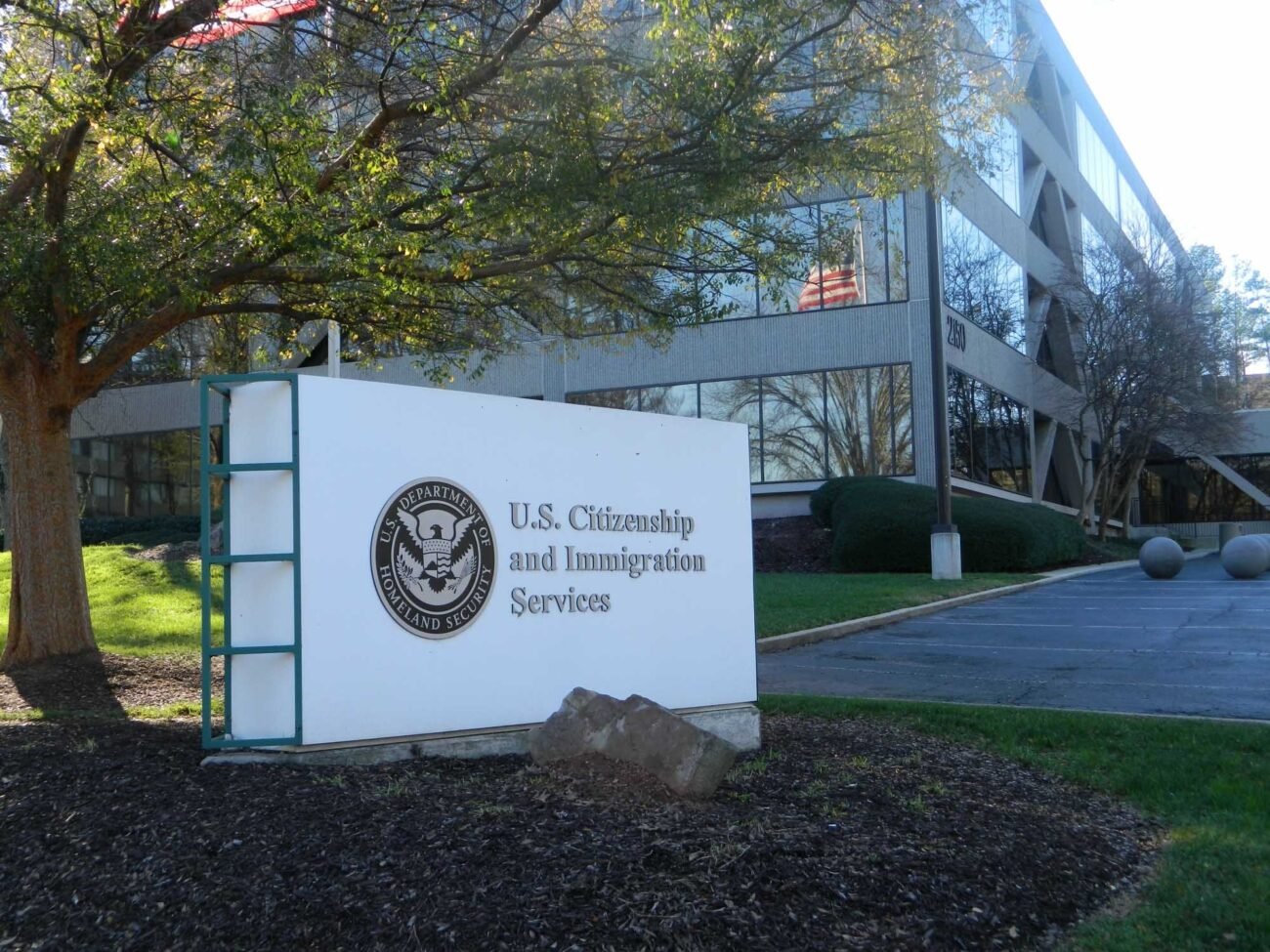 WASHINGTON, (IANS) -The US has proposed a steep hike in fees for immigration and naturalization benefits, with the heftiest jumps slated for employment-based categories such as H-1B temporary work visas for specialty occupations, whose principal beneficiaries have been Indian, and intra-company transfers.

EB-5 visas for investors and entrepreneurs – also called the millionaires’ visa – will also become expensive, going up by 204 percent to $11,160 from $3,675 currently.

Some charges are proposed to remain the same, especially premium processing of all kinds of visas – at $2,500 – and some are slated to be reduced.

The US grants around 85,000 visas under the H-1B program to foreigners to work at US companies to make good the shortage of locally available hands in specialty occupations. Around 75 percent of these visas go to Indians, employed either from US schools and colleges or from India.

The proposed hikes were published in the Federal Register – the US version of the Indian Gazette – on Tuesday by the Department of Homeland Security, which is the mother agency of the US Citizenship and Immigration Services tasked with processing immigration and naturalization requests.

The proposed rule will be open to comments and challenges for the next 60 days, at the conclusion of which period they will either be notified at the proposed or modified rates.

The USCIS chalked up the proposed hike to the need for funds for its operations, which, it said, come mostly from these fees – at 98 percent – and not from congressional appropriation.

“The proposed fee rule is the result of a comprehensive fee review at USCIS. That review determined that the agency’s current fees, which have remained unchanged since 2016, fall far short of recovering the full cost of agency operations,” the agency said justifying the hike.

The agency’s 2020 revenue shrank by 40 percent due to the Covid-19 epidemic, the agency said, adding: “The combination of depleted cash reserves, a temporary hiring freeze, and workforce attrition has reduced the agency’s capacity to timely adjudicate cases, particularly as incoming caseloads rebound to pre-pandemic levels. Increasing demand for low- or no-fee humanitarian programs has added to these fiscal challenges.”

The proposed hikes are expected to increase USCIS’s annual yield from $3.28 billion in 2022-2023 with the current rates to $5.2 billion over the same period. These rates were last revised in 2016.

In an FAQ, the USCIS defended the 2,050 percent hike in pre-registration fee for H-1B petitions. While acknowledging the hike may seem “dramatic”, it said the $10 fee was established in 2019 simply to cover a small portion of the costs of the program, as opposed to no fee at all.